It could be a good year to ask for a pay rise, with a recruitment company survey showing the number of businesses intending to hire is at a six-year high. 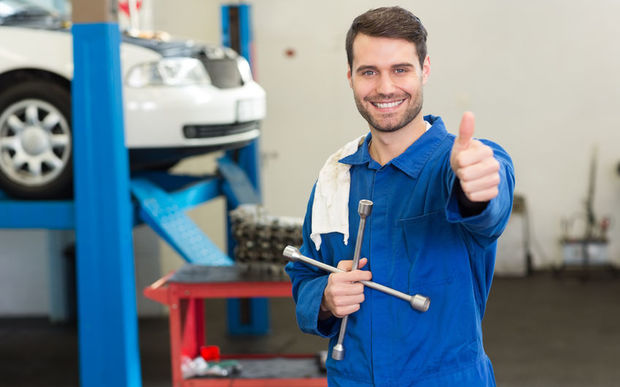 But the Hudson Recruitment report suggests pay is not the main reason for those surveyed wanting to leave their jobs - it's more likely to be boredom that will push them into the arms of another employer.

Eammon Tee, 25, is pretty happy in his work as a marquee erector for a Wellington hire company.

But will he be asking for a pay rise this year?

"I probably would like to but I probably won't... cos I know it's a bit of a waste of time with my boss.

"I think the pay we do for our job at the moment is pretty good anyway... He pays pretty well."

He is happy in his work and not looking to move on.

But of the Hudson study of 1286 employees and 1188 employers, 63 percent of workers surveyed said they had finding a new job is on their to do list for 2016.

Workers' main reasons for wanting to leave were in order; boredom, a lack of career progression and not getting enough money.

Hudson's executive general manager Roman Rogers said it costs a lot more to hire new staff than it does to keep hold of good workers. 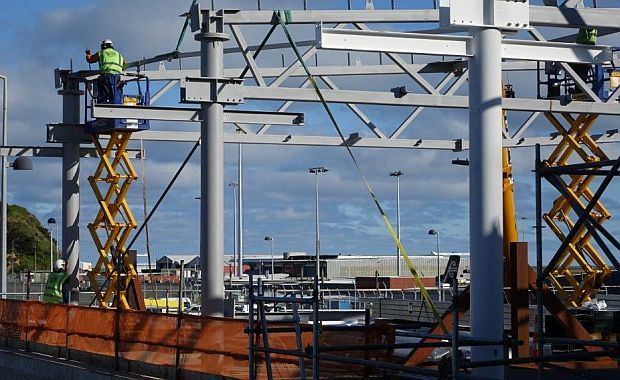 The job market is looking up in many sectors. Photo: ( RNZ / Gareth Thomas )

"One of the things New Zealand businesses need to be careful about this year, particularly with the number of them saying that they're going to embark on projects, is they really should be using their existing staff members to be involved in those projects as opposed to bringing talent from outside to the projects.

"Bring in staff to backfill their day-to-day role as opposed to giving the more interesting work to people maybe on contract," Mr Rogers said.

The study also found a third of employers surveyed were looking to hire more staff this year.

Darryl Gray, chief executive of Atomic, an Information Technology start-up in Wellington that makes software for software design companies said it has already got 14 workers and was looking to hire about 10 more this year.

As a smaller player in a very competitive industry his company has to be creative about how its keeps and attracts staff.

"Salary hasn't struck us as a major motivator, and particularly in start-up land we often can't offer the best salaries in market. So people are joining us for other reasons. They're inspired by exciting projects, exciting things to work on, and they just want a challenge that they can't get elsewhere," he said

And it not just the usual suspects such as IT and construction, the transport, manufacturing and tourism industries are also likely to staff-up this year. 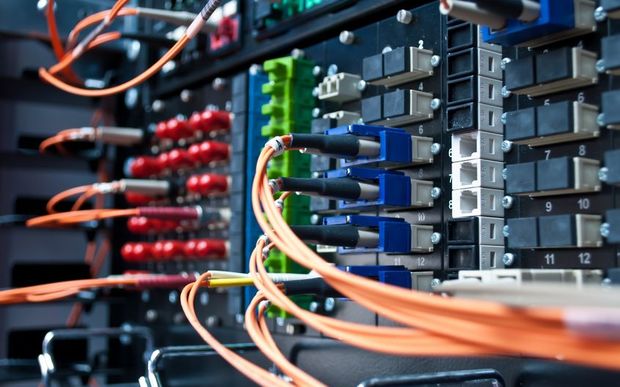 A third of employers are looking to employ more staff this year. Photo: 123 RF

"One of the issues that the industry has to tackle is seasonality and the fact that we need more staff during the busy season and not as many staff in the quiet season.

"If we can be more of a year-round attraction, employers will have the opportunity to employ more staff year-round. So that would see the industry offering more permanent, full-time roles."

Mr Roberts said Tourism New Zealand was now spending more money on marketing the country as a year round destination and he hoped that would help with worker satisfaction and retention in the industry.