New Zealanders are being warned they are back on a debt-fuelled splurge that could end in tears. 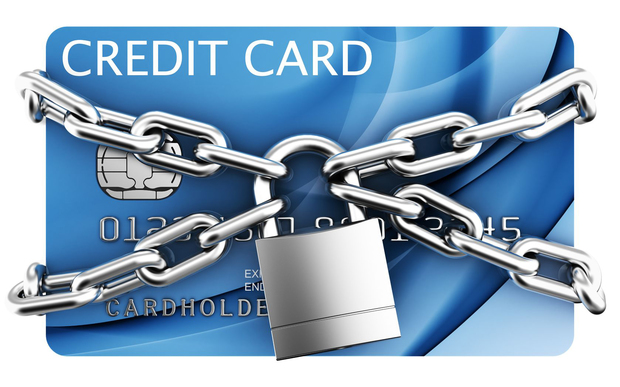 A Westpac report says low interest rates have sparked a sharp jump in borrowing but wages are not keeping pace.

Since 2012, households' annual disposable incomes have risen by around 10 percent, while debt levels have increased by 22 percent, sparked by low interest rates.

Westpac's senior economist Satish Ranchhod said that was higher than the peaks reached before 2008's financial crisis, and completely reversed the reduction between 2009 and 2011.

"Over the past couple of years we have seen some very subdued income growth in response to low inflation.

"But now, with interest rates at very low levels, households have been taking on that debt and the combination of those two has meant that household debt to income ratios are at record levels."

Mr Ranchhod warned households were vulnerable if the economy took a turn for the worse.

Economist Shamubeel Eaqub said for now, many people were managing to meet their loan repayments but he warned debt-driven growth was not the way to build an economy.

"It's really been pushed into things like the dairy sector in recent years and into Auckland housing. And these are not productive areas to drive debt into. So we're not creating the platform for future economic growth."

A shake-up was needed, and regulators should make it harder for banks to lend to home owners, and easier for entrepreneurs, he said.

He also pointed the finger at the government.

Interest rates were low, and there was no better time to upgrade ageing roads, bridges and other infrastructure.

"For the government, I think it's really around investing in nation building stuff. So the infrastructure deficit that we have in New Zealand, that has been accumulating for the last 30 years, this is the best possible time to borrow and invest because interest rates are at a life time low."

"We're seeing clients that haven't seen wage increases for several years, but their outgoings have crept up, even if it's only by a few percent. If their wages haven't moved they still haven't got enough money."

Council of Trade Unions economist Bill Rosenberg said stronger wage growth would ease the financial burden on households, as well as lift the Reserve Bank out of its low inflation hole.

"If you lift wages then that it is one way of more rapidly paying off debt in real terms. So it is useful when you get into a higher debt situation.

"It is also one way to lift inflation by a small extent which is what the governor of the Reserve Bank wants at the moment.

"But it would do a lot of families a lot of good."

The government could do that by tightening immigration, lifting the minimum wage further and encouraging collective bargaining, Dr Rosenberg said.