A budget and advocacy service says more people are finding themselves in financial hardship and turning to their KiwiSaver accounts for emergency help. 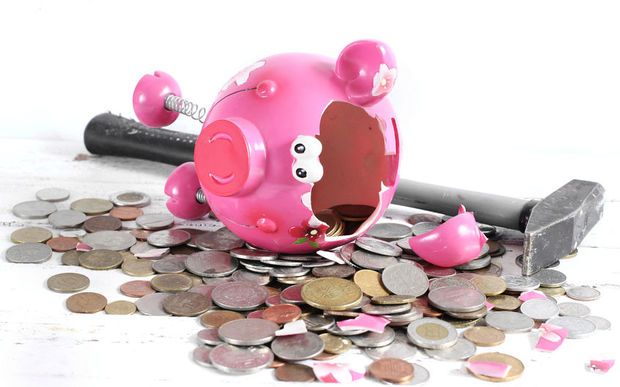 It has been revealed that $41 million was withdrawn from the scheme last year, with more than 8000 people making financial hardship withdrawals.

Geoff Curson, the co-ordinator of the Newtown Budgeting and Advocacy Service in Wellington, said he had seen a big rise in the number of people coming in with serious money problems.

He said in many cases - such as losing a home - people found themselves with no alternative but to turn to KiwiSaver.

Mr Curson told Nine to Noon the people seeking to unlock their KiwiSaver funds came from a wide range of backgrounds.

"Some situations are due to people being out of work, or people having mortgages or other debt they want to pay. Sometimes people have unexpected events, and there could be serious health concerns that mean they have to give up work, while other people may have simply overborrowed and got into a bit of a mess."

He said the amount people wanted to take out of their accounts was also different for everybody.

"Some people have a particular plan, and say 'if I can get this much, I can deal with that', and leave the rest there. Some want as much as possible because things are that bad. Usually we go through their situation and see what other options there are."

Bruce Kerr, the executive director of Workplace Savings New Zealand, which covers all the funds, said the percentage of people making successful applications was about the same, but with more and more New Zealanders signing up to KiwiSaver, the amount of people who requested the funds was rising.

"There are now 2.5 million Kiwisaver accounts, and 8000 people who were in need, so it is still relatively a small number."

He said people were often surprised how strict the rules around accessing the funds were, with seven criteria having to be met to make withdrawals.

Mr Curson said some providers seemed to be more lenient and flexible over withdrawals, but some clients got quite disappointed when they could not access the funds

"It does add to the stress they've already gone through - many of our clients are people who have taken a lot of blows, and they're looking for hope, and they're not getting it sometimes."