A new study has found many over-50-year-olds are failing to adequately save for retirement. 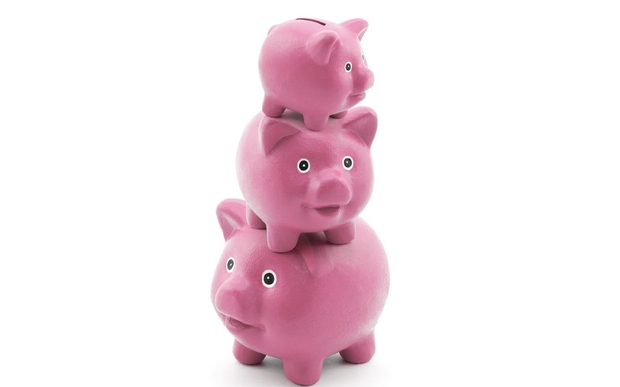 A joint survey of about 1,000 people, released by the Financial Markets Authority and the Commission for Financial Capability, (formerly the Retirement Commission) showed only half of those approaching retirement had a financial plan.

It also found only one in 10 people over 50 were certain they had saved enough. 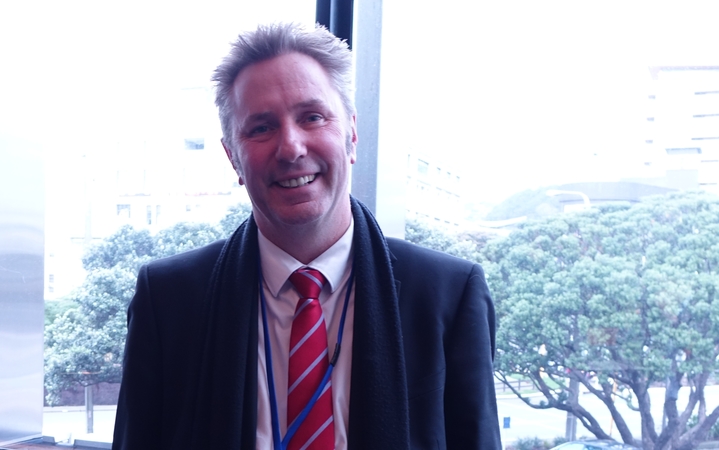 The commission's general manager of investor capability, David Boyle, said many people were not aware of how much they needed on top of their superannuation.

"There are those who view it as too hard to do, or just don't have the time, or haven't made the effort," he said.

"Those who have made the effort to do a plan, generally, are far better off in retirement."

"Research suggests for a lot of New Zealanders, it's not something they think about until they're just about get there. By then it might be a little bit too late," he told Nine to Noon.

Despite Kiwisaver helping develop a more savings-oriented culture, he said signing up was not enough.

"Our fear, a little bit, is they've ticked the box and it's a bit of a set and forget. They think the 3 percent they're contributing - which is the current rate - will be enough to get them into a better income or a larger lump sum when they're in retirement; and that's probabaly not going to be the case.

"In fact, it needs to be more and we would like to see those contribution rates increased very gradually over the coming years."

He said there was no magic number or lump sum to aim for - it was simply for each person to work out how much they needed, and how long they would need it for.

Wellingtonian Rick Tongue, 66, works three days a week and is confident he has enough squirrelled away for when his working life ends.

But a schoolteacher friend of his was not so lucky.

"They just put him right out of work a few weeks back and he doesn't have any money now, because he never saved any," he said.

"It catches out a lot of people because he thought he was going to go through until he was at least 70, but when he turned 65 they gave him two weeks' notice and that was the end of it."

John Patterson, 79, is the organiser of the Older Generations Forum, an advocacy group for older people's rights.

He said many on lower incomes did not have a choice.

"If you've got three or four kids, by the end of the week you don't have a lot of your wage left, do you?" he said.

"There are a lot of people making huge wages, but more aren't, and that gap's getting wider and wider."

He said nobody relying solely on their Government superannuation was going to come completely unstuck, but it was a risk.

"To live barely on the super you won't starve... but it's difficult if you've got to replace anything like your car or washing machine."

Financial expert Mary Holm said for some, saving could be a scary proposition.

"People just don't like thinking about it and so they don't. I think some people are a bit scared around money," she said.

"They feel they don't understand it so they put their head in the sand, which is a real pity because it's not as complicated as it's made out to be."