New Zealand is continuing to draw people here to work and play in record numbers, and a pick-up in growth has those already here feeling more upbeat. 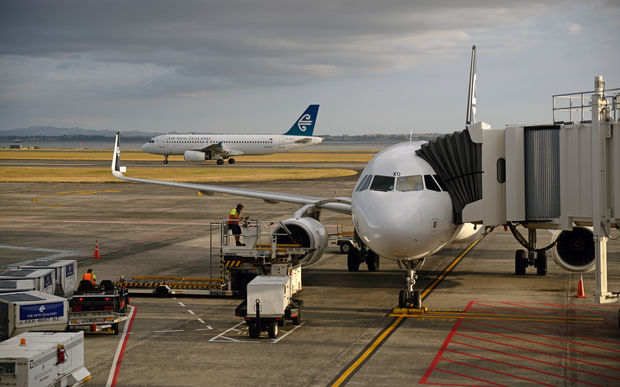 The economy has accelerated following a lacklustre first half of the year, when lower dairy prices cast a pall over growth.

That has rubbed off on consumers, with Westpac's quarterly confidence survey rebounding from three-year lows.

"The Reserve Bank's cut interest rates and households are really taking advantage of that. They're in the mood to buy big-ticket items and that's going to be a positive development for spending over the next little while."

"Stronger population certainly provides increased demand. Likewise with tourism numbers, that's one of the outperformers for the economy over the next little while.

"That's one of the reasons we think economic growth is likely to accelerate modestly over the next 12 months or so."

Growth, however, brings its own problems. In Auckland, where most immigrants and returning New Zealanders end up, the supply of new houses is falling well short of demand.

Tourism providers, meanwhile, were struggling to ensure enough hotel beds and buses to accommodate more tourists during the peak season of December to March.

"New Zealand's pretty full, but what effectively will happen from our perspective [is that there will start to be a] move into the shoulder periods, and hopefully we'll start to get really a strong, all-year-round tourism market in New Zealand."

Westpac's Satish Ranchhod warned consumers they should be careful about going on a spending binge.

The risk of severe drought and lower dairy prices could easily throttle growth and cost jobs.

"They do need to keep an eye on those finances. A bit of overindulgence now could lead to a run-up in debt, and some households could find themselves in a tough position next year if the economy does start to slow."

Other analysts were not so glum, saying earlier forecasts of the economy cooling to 2 percent or below now appeared too timid - and robust construction and services sectors should insulate the economy from any potential threat.