Craftbrewer Yeastie Boys has raised just over half a million dollars by selling a 12.5 percent stake in the company. 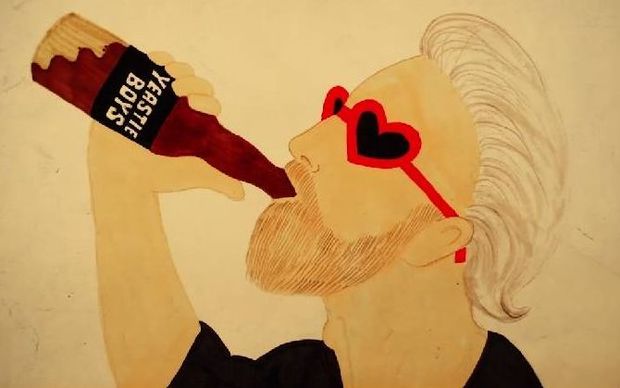 The six-year-old Wellington-based firm used crowdfunding site PledgMe to do it.

One of its owners, Stu McKinlay, said it was the best way to satisfy interest.

"Mostly because we've had so many offers from people over the years - a neighbour poking his head over the fence or a friend in a bar over a beer ... We thought this was the absolute ideal way to go about it."

Mr McKinlay said the money would be used to expand in Britain.

"We've got good demand already; we've lined up a really good brewery to replicate the model we do here. We don't have our own brewery here in New Zealand, we brew out of Invercargill Brewery and we've got one in Aberdeen that we've lined up there for the European market.

"We've also lined up a great distributor alongside four other New Zealand breweries who we've formed a little collective with."