Nelson is building a reputation as the craft beer capital of New Zealand, vying for the title with its neighbour across the Cook Strait, Wellington. 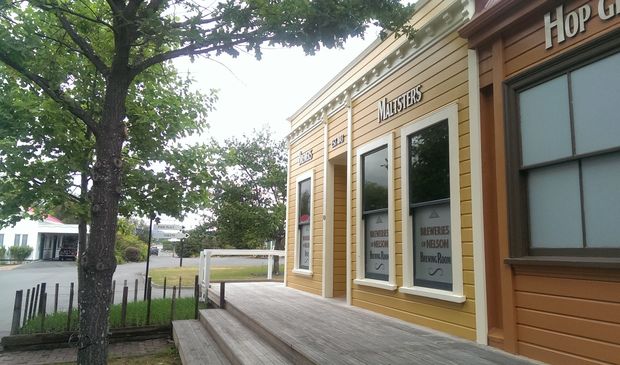 Beer has been central to the local culture of the Nelson Tasman region since the first European settlers arrived in the 1840s.

Early German settlers in Sarau found the Moutere to be an ideal location and climate to cultivate hops and so an extensive brewing tradition followed.

Craft breweries of all shapes and sizes now stretch from Onekaka in Golden Bay to Founders Heritage Park on the edge of the Nelson city centre.

And it is there which has been chosen as the location for New Zealand's first dedicated hops and beer museum.

Museum curator Sally Papps says the museum has been a real labour of love.

"I love a new project and what it means is I get to go to a brewery, go through it and learn how everything works and that's what I really like to do," she says.

"Then we get to go to a hop kiln, understand how that works...all the research elements are the best part really. Then comes the scary part in putting everything together, it's kind of like a giant jigsaw." 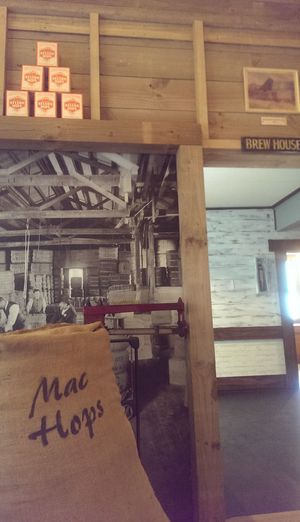 So what do the brewers themselves think about the idea of a museum dedicated to their craft?

John Duncan is the owner of the neighbouring Founders Brewery, which lays claim to six generations of beer makers in its 160-year history.

"It's a great fit for the park. I guess it's a dream I've always had to present the history of all Nelson breweries and hop growing in Nelson," he says.

"It's a unique story to Nelson. All the hops for New Zealand are grown here, they're world-renowned, 80 percent of the crops are exported. It's an important aspect of Nelson's economic and social history."

"Many of the big metal objects, the big labelling machine, the rigger filler, the large mulching tin, all those bits and pieces have been sitting around in Founders for over 20 years and they've been sitting over there in the back, mainly under cover and they haven't been understood," she says.

"They kind of look like more stuff at that heritage park, so to isolate those objects and really bring them alive is something we've been trying to do, it's been an evolving process. So talking about when this really began is when those items were gifted to us, a good twenty years ago."

And she says there's no doubt in her mind as to who can truly call themselves the craft beer capital of New Zealand.

"Craft beer has a growing interest here in New Zealand and I think that the ownership of its early inception is key to Nelson," she says.

"We've got to hold on to that as I know Wellington is dying to call themselves the capital. But we have many craft brewers making a living here in Nelson and we've got to wave that flag and put a stake into the sand and say we're the capital of craft brewing, and we feel that the museum really adds to that story."

And the finished product is a real result for the community; the $60,000 budget was secured thanks to a huge fund-raising effort by volunteers.

"I think one of the things we've got to recognise about Nelson industries is that they come from a great tradition of the family, and they're about community, they're about family. 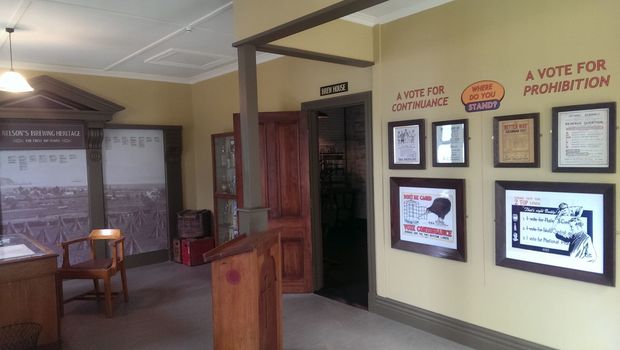