Top quality cider begins in the orchard with specialty trees, which like wine from older vines, gets better with age, an award winning Hawke's Bay cider maker says.

The award winning drink had been eight years in the making, and began in the back shed. 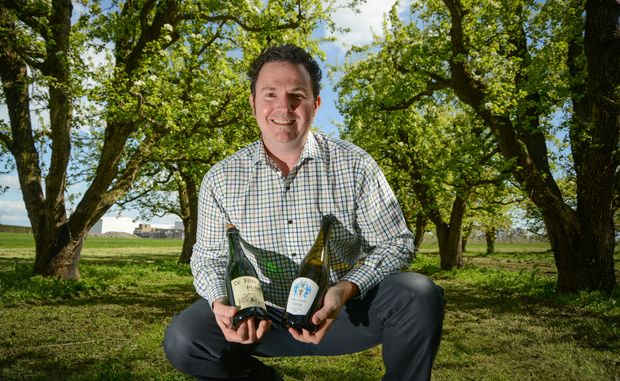 Paul Paynter says the secret to the best cider is the quality of the fruit. Photo: SUPPLIED

He has planted four blocks of cider apples and said the quality of the fruit is the secret to a good product.

But the best cider doesn't come from the sweetest apple.

"The best example of a cider apple is when you're seven years old and you go to your grandmother's garden and you find a little rosy crab-apple and you think it looks like a cherry and it must be sweet and delicious - and you're disturbed when you taste it and it's so acidic and astringent and disgusting.

"Cider apples are a bit like that. The more disgusting they taste, the better cider they'll make." said Mr Paynter.

Mr Paynter says he plans to create a high quality cider market to compete along side New Zealand's craft beer and wine culture.