More than 100 patients had their surgery at Gisborne Hospital delayed due to alert level 4. 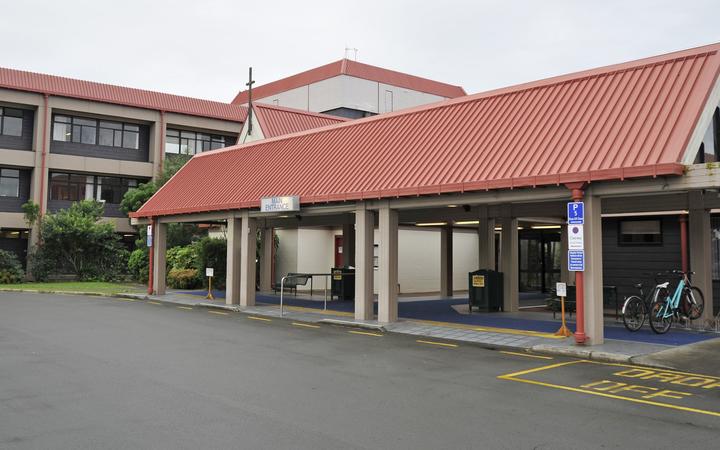 There were already delays in 10 specialist areas at Gisborne Hospital before the lockdown made things worse. Photo: Suppled / The Gisborne Herald

The hospital's surgical waiting lists have also grown by more than 90 patients since the day the lockdown came into force.

But there is uncertainty when the backlog of Gisborne patients would be cleared, Hauora Tairāwhiti DHB chief executive Jim Green said.

It depended on the revisions made at each alert level, Green said.

The Ministry of Health said at alert level 2, health services would "operate at their full scope where possible".

Hauora Tairāwhiti was unable to say by press time exactly what that meant for Gisborne Hospital services.

On Facebook, the DHB said under level 2 it would perform "more surgery, more consultations and more treatment".

It would contact patients who had health appointments postponed due to Covid-19 and prioritise the most urgent cases. Patients were advised to contact their GP if their condition had deteriorated.

At alert level 4, all but urgent care services were put on hold so the hospital could cater for a potential influx of Covid-19 patients. While that influx did not eventuate, the hospital ran at less than 40 percent of its usual capacity.

Figures obtained by The Gisborne Herald under the Official Information Act show 581 patients were waiting for surgery at Gisborne Hospital on 25 March, the day alert level 4 was activated.

Meanwhile, no surgical procedures that were due to take place at the hospital during alert level 4, which ended on 27 April, were cancelled but 101 were postponed.

The DHB was already struggling to treat patients on time before the Covid-19 pandemic hit. At a hospital advisory committee meeting on 20 March, care delays in 10 hospital specialities were discussed.

Green told board members the problem was caused by increasing need coupled with staff shortages, with limited specialists across New Zealand making it difficult to fill vacancies.

Clinicians going on strike last year and the fact some hospital services were provided by visiting specialists had exacerbated the delays, he said.

Board member Josh Wharehinga said whānau were approaching him with concerns about how long it was taking to get a first specialist assessment.

The assessment needed to be done within four months of a GP referral being accepted by hospital staff as meeting the threshold for publicly-funded specialist care, as per Ministry of Health guidelines.

Hospital staff had 15 days to assess referrals. If the specialist determined a patient qualified for treatment, it also needed to be provided within four months.

Wharehinga wanted to know if the district health board was actively informing patients of care delays and the reasons for them.

Green said the delays were recorded in his report to the board each month, but explaining the delays to patients was something the DHB had not been doing and needed to pick up on.