National Party leader Simon Bridges says an education shortfall is part of the 'fiscal hole' it says was in the Labour Party's election promises. 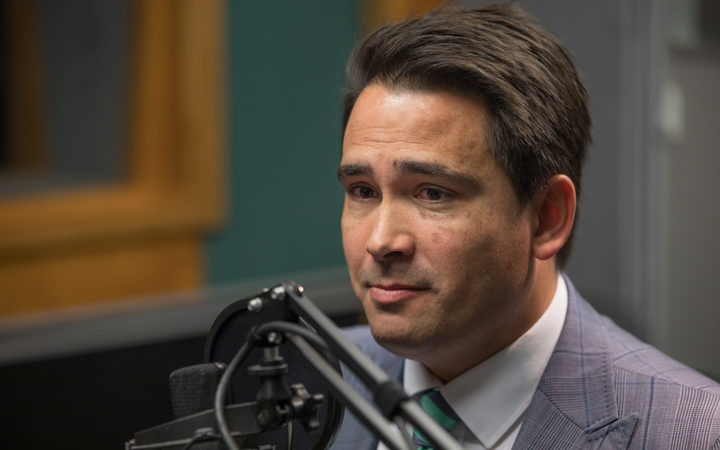 Ahead of this week's budget the Education Minister Chris Hipkins has been trying to damp down expectations.

Mr Hipkins said the sector is in far more strife than he'd been led to believe and there's a billion dollar fiscal hole that needs to be filled.

But the National Party is fighting back, saying planning for growth, particularly in Auckland, was already underway.

Its released Cabinet documents detailing a 30-year plan to prepare for about 49,000 extra students by 2027. 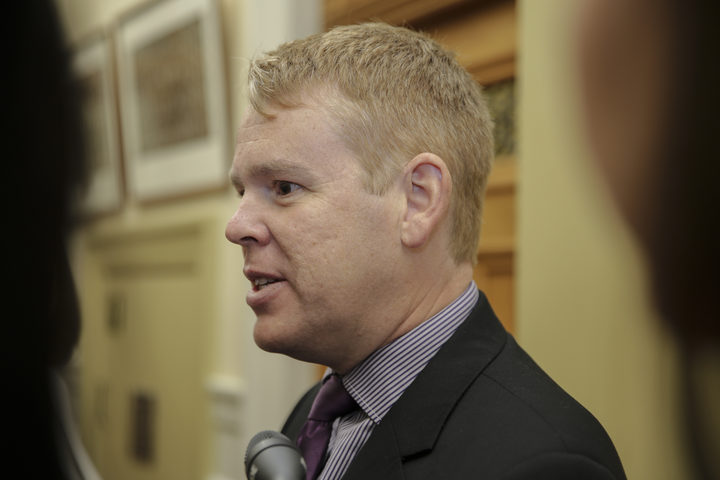 Mr Bridges told Morning Report the government should have the money available to pay for its promises in the education sector.

The new government had inherited an enviable financial position and it just needed to get on and do the job, Mr Bridges said.

"How can this minister have this kind of, let me put it pretty bluntly, whingy approach when they've just spent nearly a billion dollars on the Ministry of Foreign Affairs, Shane Jones is getting $4 billion for a slush fund.

"And in education itself you've got $2.8bn, a phenomenal amount of money going into free fees.

Mr Bridges said the $1 billion the government said needs to be poured into the education sector is part of the 'fiscal hole' it accused Labour's policies would make during the election campaign.

It was easy to make promises from the opposition benches without doing proper budgets, he said.