Thousands of preschoolers with learning and behaviour problems are set to get extra support before they start school under a new funding increase unveiled today. 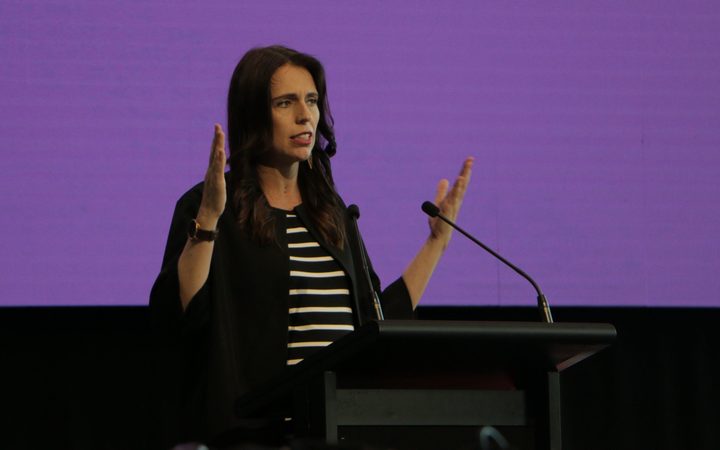 Prime Minister Jacinda Ardern, who made the pre-Budget announcement at the Education Summit in Auckland this afternoon, said lack of funding for early intervention services had meant far too many children had missed out.

A funding boost of $21.5 million over four years would help nearly 8,000 more children get the support they needed over the next four years, she said.

She said all the evidence showed that children who had a high quality early childhood education had a head start on their learning that could set them up for life.

"There is a significant waiting list for children in particular, who need early intervention and support in that three and four-year-old category." 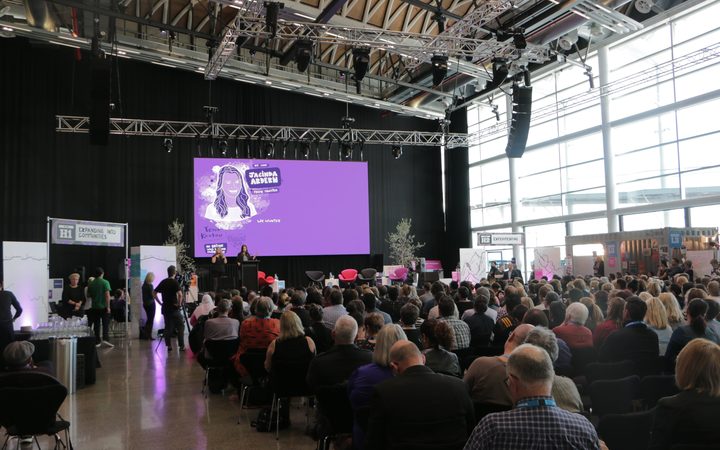 The crowd at the Education Summit in Auckland this afternoon. Photo: RNZ / Tom Furley

"Our teaching professionals identify those three and four-year-olds who need this sort of intervention as early as possible," said Ms Martin.

Ms Ardern said there would be extra announcements for education in the Budget on Thursday.

But one Budget would not be able to solve everything, she said.