Analysis - This week's Budget is a major test for the coalition government - can it deliver on its promises and meet expectations in the big ticket portfolios?

The Education Minister says the sector is in far more strife than he'd been led to believe but the National Party is fighting back, releasing Cabinet documents it says prove planning was well underway for the Auckland region. 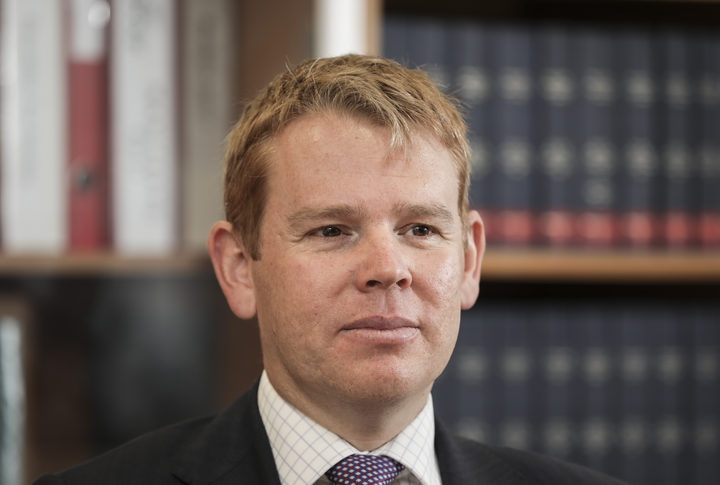 Ahead of this Budget, Education Minister Chris Hipkins said there was a $1 billion fiscal hole. Photo: RNZ / Rebekah Parsons-King

Last week we looked at the health sector to kick off our RNZ pre-Budget special and now we examine the situation facing primary and secondary schools.

Education is a sprawling portfolio, but vital to New Zealand families and the broader economy.

It is the third largest spending area behind social services and health.

The incoming government wasted no time scrapping the charter school model and launching a review into the entire school system.

In Budget 2017 education received a $1.5 billion boost over four years for schools and early childhood education, along with nearly $400 million of capital funding.

It was the largest increase under the National government and took total operating expenditure to $11.6bn.

Claims of a fiscal hole because of population growth

But ahead of this Budget, Education Minister Chris Hipkins said there was $1bn fiscal hole.

An extra 17,000 places, over and above what had been funded by National, were now needed, he said.

"There's then another $166 million that's required to deal with buildings in a state of disrepair."

That would limit how much the government could spend, Mr Hipkins said.

"We can't do all of that in year one so the extra funding we need over the next four years, there'll be some instalments in the Budget ... then in future Budgets we're going to have to fill the whole of that hole."

Former minister Nikki Kaye said National was not sitting on its hands.

"We spent hundreds of millions of dollars future proofing for growth, we had plans to change the system ... the facts don't add up in terms of our history versus Labour."

With Cabinet office approval she has released the Cabinet paper detailing the Auckland Growth plan, that was not made public before National lost office. 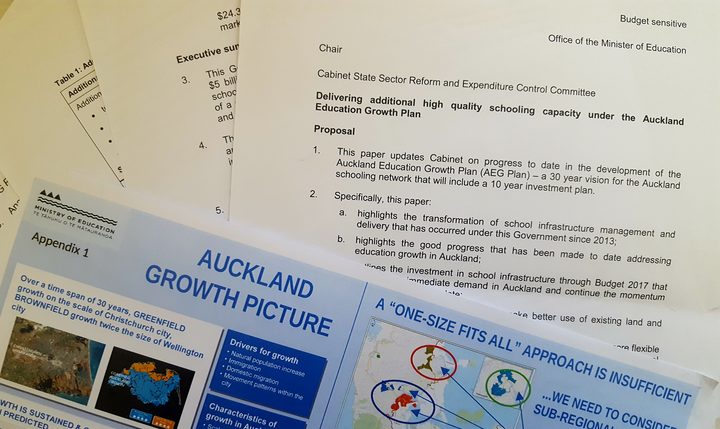 Ms Kaye said that outlined a 30-year year plan, including preparations for about 49,000 extra students by 2027, along with detailed geo-spatial mapping to identify growth "hot-spots".

That was just playing catch up, said Mr Hipkins, and was already out of date by the time the new government was sworn-in. 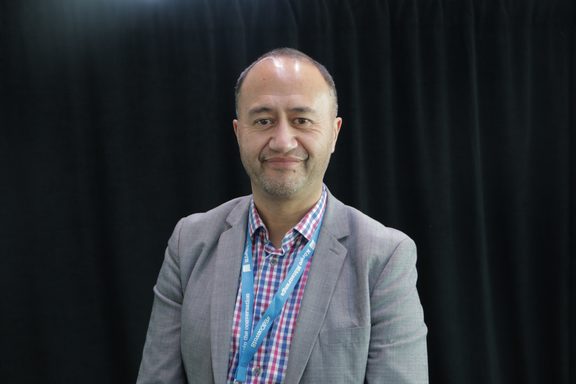 Principals' Federation president Whetu Cormick said new schools had been built to meet demand, but it hadn't always been enough.

"Some school leaders are having to use libraries for example, and I've heard examples where staffrooms have had to be used."

The Education Ministry responded as quickly as it could, said Mr Cormick, but he acknowledged there was "only so much money in the bucket".

Helen Varney, head of the Auckland Primary Principals' Association, said actually staffing the classrooms was another major challenge in a climate where teaching was "stressful" and difficult to get resourcing.

"After about five years from beginning teachers to their fifth year of teaching, nearly half of our teachers are leaving the profession." 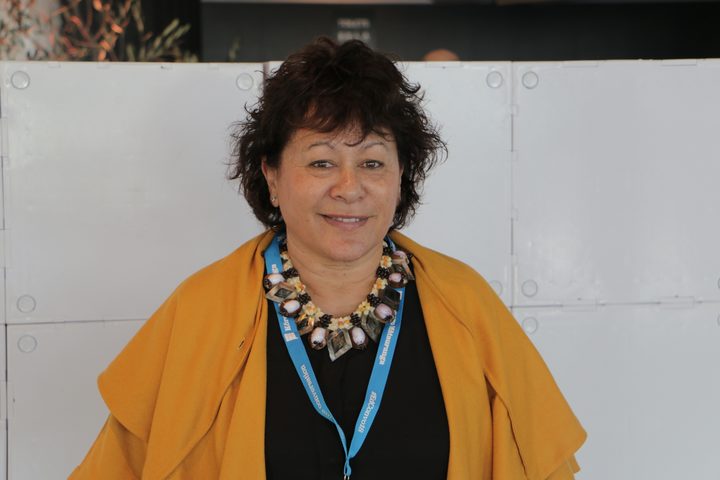 The state of the $14bn school property is also a big challenge, despite 23 new schools being funded by the previous government, with many now complete.

"Because many school buildings were built between the 1950s and 1970s, much of the school property portfolio is reaching a point where it needs significant investment to keep it in a suitable condition for the schools to be able to continue to operate effectively.

"Many buildings constructed between 1994 and 2004 have been significantly affected by weathertightness problems," said the report.

It also said a nationwide shortage of 460 classrooms was a "critical challenge", even though that was better than 600 shortfall at the end of 2014.

A 'modern' learning environment by 2030

Nikki Kaye questions how the government will fund its election promise of "rebuilding outdated and worn out school buildings, so every school has access to modern living environments by 2030".

"We estimate that could be between $10 billion to $15 billion and he didn't properly cost that," she said.

Ms Kaye is accusing the minister of trying to "manufacture holes" out of what is business as usual spending.

"Or existing programmes that he knew about because he needs to cover up the fact he didn't properly cost his education budget."

How does Mr Hipkins define a "modern" learning environment?

"There'll always be an element of scaling and fitting to the budget that you might have, what's clear though is we don't want children learning in classrooms that have got mouldy old lino in the corner and that aren't well equipped for modern learning."

And how will the government pay for this policy?

Mr Hipkins said he was "going through that work at the moment", which includes a detailed look at the "nature" of school property.

More details about how the government will fund its promises will be revealed on Thursday.

In the meantime, the government has committed $21.5m over four years to support thousands of preschoolers with learning and behavioural problems, in a pre-Budget announcement over the weekend.