The government has confirmed it will invest $42 billion in net capital spending over the next five years to support its plan to rebuild infrastructure and critical public services. 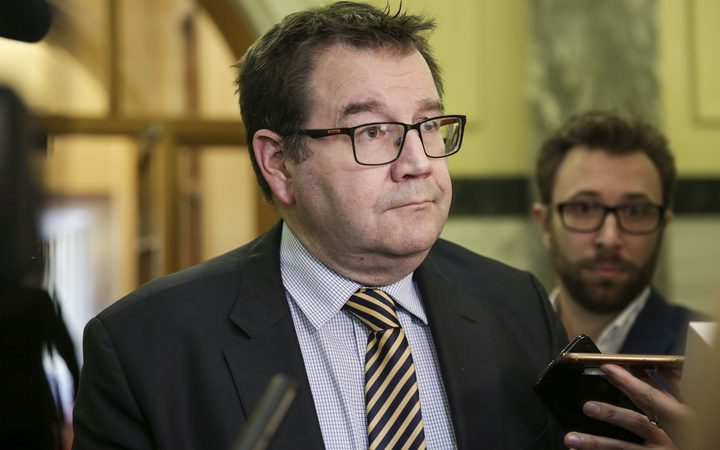 Finance Minister Grant Robertson flagged the extra investment in his half yearly update in December, when forecasting an extra $41.7 million dollars in core crown capital spending.

In a pre-budget speech, Mr Robertson told the Wellington Chamber of Commerce the government will spend $10 billion more than the previous National-led coalition had promised.

Mr Robertson said he would pay for it by using some of the extra tax it has collected this year, repaying debt at a slower rate and from savings made by reprioritising other spending.

"This frees up resources that we can invest in correcting the social and infrastructure deficits that are undermining our economy and communities."

But Mr Robertson said he was aware that it was important the extra revenue was used wisely and carefully, and he had a plan to do that.

"In the next phase of our reprioritisation exercise, I will work with a number of ministers to take a further look into their allocations to ensure we are getting the best value for money from the investments the government makes on behalf of all New Zealanders."

Mr Robertson also reaffirmed his government's commitment to its Budget Responsibility Rules - including paying down debt to 20 percent of GDP within five years of taking office.

"We have been criticised by people who argue that these rules are too tight, and on the other hand by those who, despite all evidence to the contrary, believe Labour-led governments cannot carefully manage the government's books.

"Budget 2018 will show that we can both meet the Rules and make the investments needed to rebuild the foundations of our critical public services and to start the transformation a modern, productive economy."

The details of where the money will go will be revealed in next Thursday's Budget, but will include a hefty boost on health and education.