The government has announced a boost in funding for services dealing with family violence. 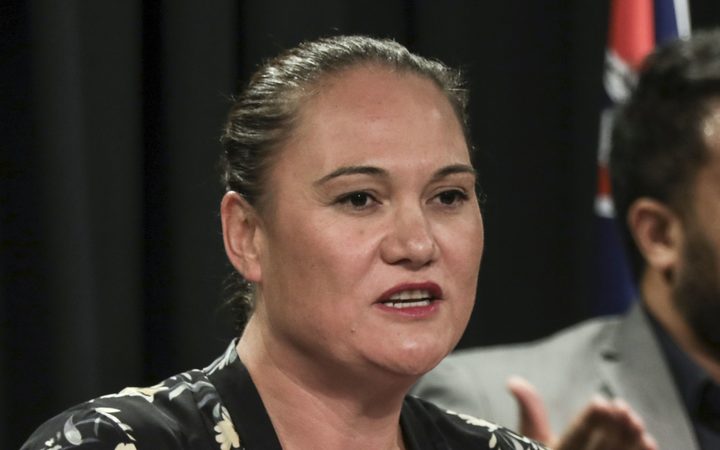 The pre-budget announcement was made in Wellington this morning.

The additional $76 million over four years will support the delivery of Ministry of Social Development-funded family violence services.

"Our hope is to reduce and prevent family violence from occurring in the first place, but there is no doubt with the increase we've seen in reporting in incidents that we need to make sure that frontline services, like women's refuge, are funded to do their job and in the last 10 years they haven't been," Ms Ardern said.

"Family violence has a damaging, yet often hidden, impact on victims' lives, including their ability to work and lead a normal life."

Women's Refuge chief executive Ang Jury said the extra funding was great, but no amount of money was ever enough because domestic violence never seemed to go away.

"In terms where we've been for the last decade or more it's an extremely welcome relief to the women that are out there doing that work."

The Salvation Army said the announcement was a huge boost for the sector.

Major Pam Waugh from the Salvation Army said family violence was one of the biggest factors in creating poverty.

She estimated about 70 percent of its clients have experienced violence in the home in some way.

"Either they're in the midst of it or they've grown up in it and the impact it has had on them long term still affects them.