Thursday June 18th 2015 marked the 200th anniversary of The Battle of Waterloo, a pivotal moment in the Napoleonic Wars and in military history.

The battle also left its mark on modern New Zealand; in our place and street names like Pitt, Picton, Crawford, Wellesley, and Salamanca (as well as Waterloo itself of course).

To mark the bicentennial, 40 wargamers gathered in Wellington (where else?!) to refight the battle, and potentially rewrite the course of history.

Dr Chris Smith on why kangaroos are left handed and how replaying positive images and thinking positive thoughts could help reverse the symptoms of depression. 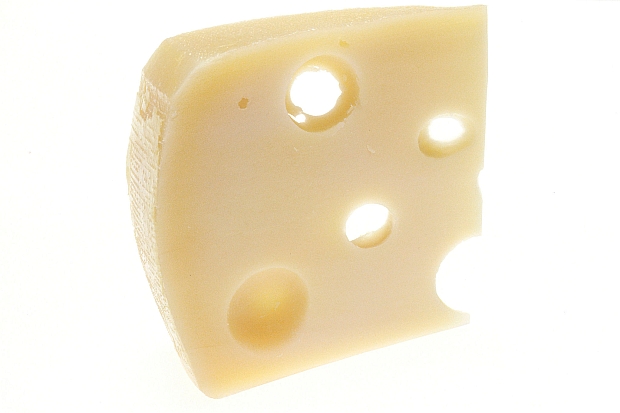 Nicola Twilley of the New Yorker and the Edible Geography blog has been looking at why Swiss cheese has holes in it.

Also New York's mayor is planning to force restaurant chains to put a salt warning next to any dish containing more than a teaspoon of salt.

Technology news and Peter Griffin examines internet speeds, the latest from the E3 gaming conference in Los Angeles, and a 111 app. 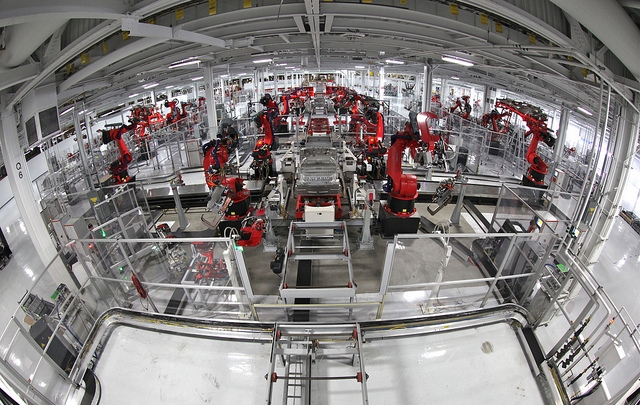 About one quarter of the world's industrial robots are now in China, and by 2017 the International Federation of Robotics forecasts that China will have more working robots than any other country.

Martin Ford is the author of Rise of the Robots: Technology and the Threat of a Jobless Future (Basic Books). He's written an opinion piece in the New York Times highlighting some of the problems posed by China's increasing reliance on manufacturing robots.

The High Line in New York transformed a 2.3 km elevated section of railway in Western Manhattan into public park and green space. The High Line now attracts five million visitors a year, and is credited with cutting crime as well as beautifying the neighbourhood.

Now the quest for more green space amid Manhattan's concrete jungle could be headed underground. The Lowline is an ambitious plan to turn a disused trolley terminal into the world's first underground solar-powered park.

A state-of-the-art solar lighting system could be the template for using more subterranean spaces to relax, play, and even grow veggies. According to The Lowline's Robyn Shapiro there are another 13 acres of unused underground space in Manhattan alone.

The Lowline's just launched a Kickstarter campaign to build the Lowline Lab, a prototype public exhibition to see how subterranean recreation and food production could work in practice. 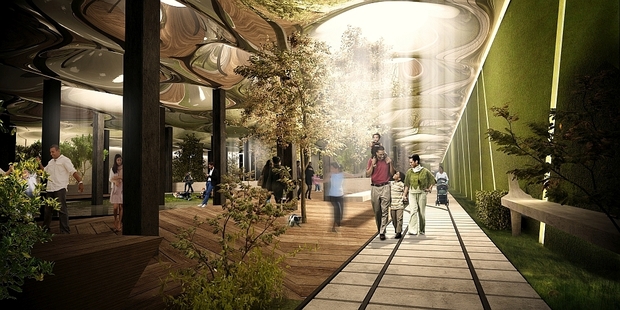