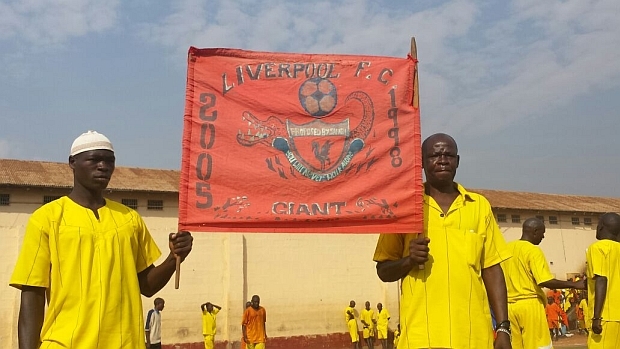 Luzira Upper Prison near Kampala is a maximum facility for Uganda's worst criminals.

The prison has an intricate prison football league where inmates play for the likes of Barcelona, Manchester United and Juventus, and soccer is being credited with transforming life there.

David Goldblatt, the author of The Ball is Round: A Global History of Football and Futebol Nation: The Story of Brazil through Soccer, recently visited Luzira Prison and he told This Way Up's Simon Morton about his experiences.

There's a revolution going on in cell biology and one of the people leading it is Dr Melanie McConnell from Victoria University of Wellington.

She was part of a group that made a very unusual discovery. About five years ago the team saw mitochondria (the structure that creates the energy to power a cell) being shuffled between cells; a world first.

This transfer of mitochondria between cells creates opportunities to develop new ways of fighting diseases like Parkinson's, Alzhheimer's and cancer.

She has just been awarded a NZ$1 million grant from the Health Research Council of New Zealand to further research how injured cells can enlist the help of healthy cells living nearby. 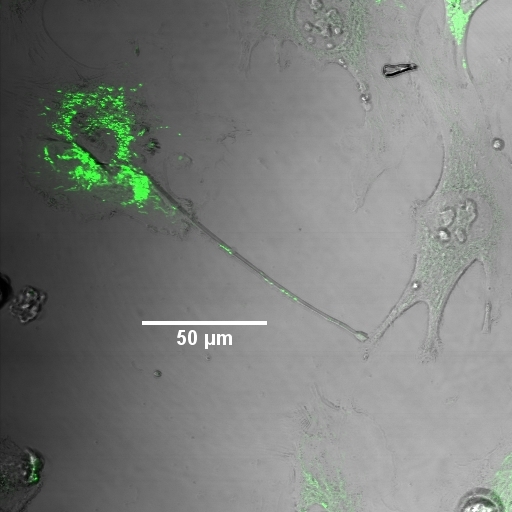 Human astrocytes - one of the most frequent brain cells - growing in a dish in the lab. The mitochondria in the cell on the upper le; have been labeled with a fluorescent green dye. An ‘arm’ containing mitochondria has extended from the labeled cell, and is in contact with an adjacent cell. The line indicates 50 microns, or 1/20th of a millimetre. Image by Remy Schneider, VUW/MIMR 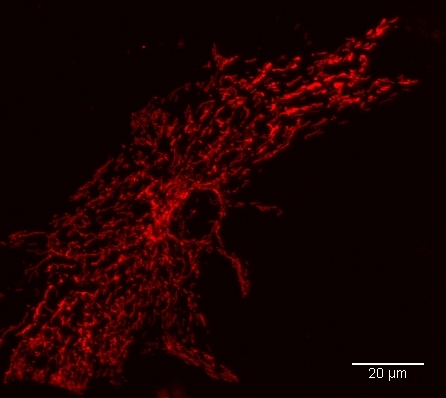 High resolution image of a mouse astrocyte cell grown in culture, with mitochondria stained in red. The scale bar represents 20 microns, or 1/50th of a millimetre. Image by Remy Schneider, VUW/MIMR. 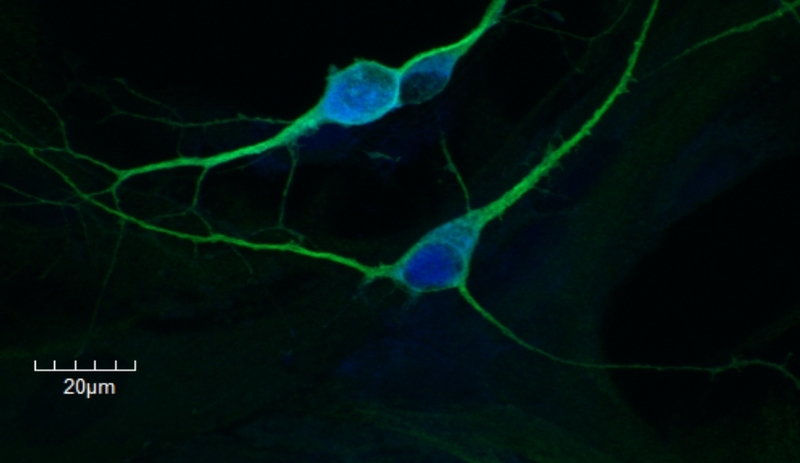 Developing neurons grown in culture, stained with a neural-specific protein in green (MAP2). The nucleus of the cell is stained blue. The scale bar represents 20 microns, or 1/50th of a millimetre. Image by Remy Schneider, VUW/MIMR 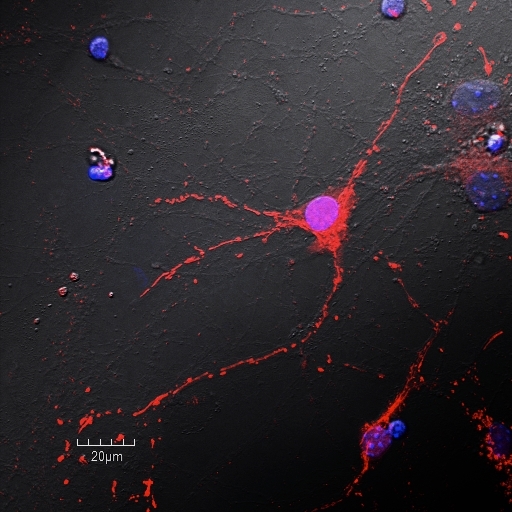 Developing neurons grown in culture, with mitochondria stained in red. The nucleus of the cell is stained blue/ purple. The scale bar represents 20 microns, or 1/50th of a millimetre. Image by Remy Schneider, VUW/MIMR. 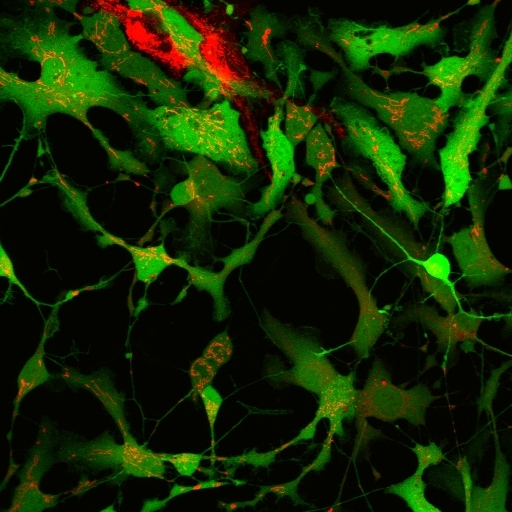 Peter Griffin on the news the Inland Revenue will choose a US company for a major technology contract. Also the main developments coming out of Apple's Worldwide Developers' Conference. 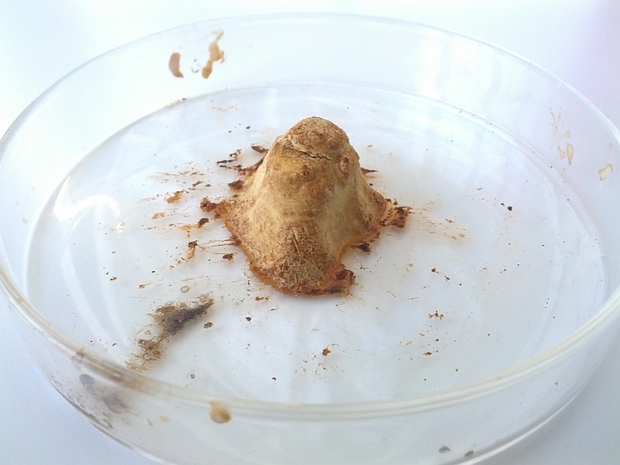 Rhino horn can sell for up to US$100,000 a kilo, making it more expensive per gram than gold, platinum or cocaine.

The poaching and illegal hunting of rhinos for their horns has pushed some species, like the black rhino, close to extinction.

But could technology help save the rhino? A San Francisco biotech company called Pembient is trying to make substitute rhino horns in the lab using a mix of genetics and 3-D printing techniques.

The bioengineered horns are all but identical to the real thing, and cost a lot less. Also many consumers seem willing to accept these lab-made products in place of wild rhino horns. 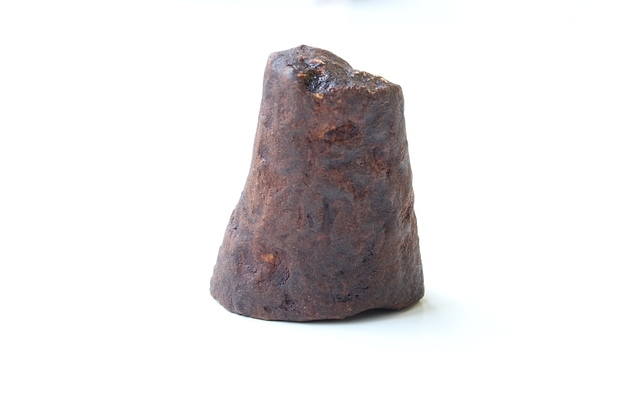 Dr Chris Smith of The Naked Scientists on recovering dinosaur tissue from fossils. Also common stomach ulcer drugs could be linked to an increased risk of heart attack. 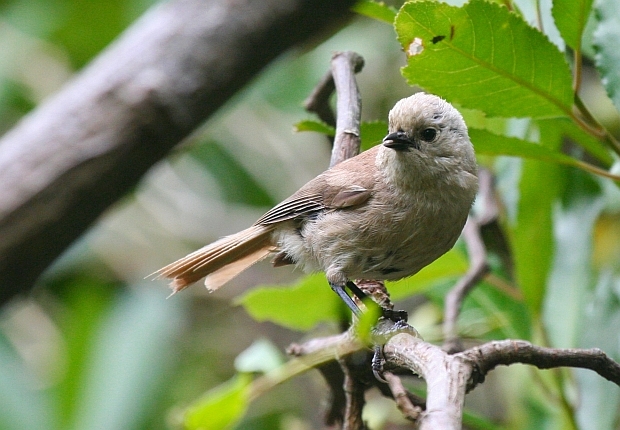 Chris Simms from the New Scientist has been looking at the science of terroir and why wine tastes the way it does. 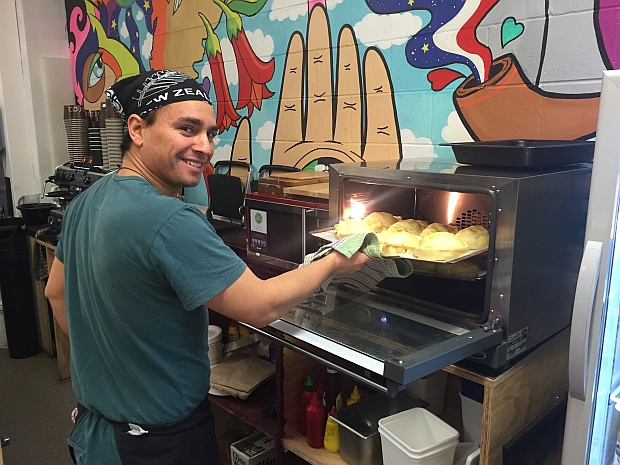 Like many food cultures, the Spanish-speaking world has embraced the infinite culinary possibilities offered by stuffing a bread or pastry with a filling and then eating it.

Its version is called the empanada, a name derived from the Portuguese and Spanish verb 'empanar' meaning to wrap or coat in bread or pastry.

These filled pastries are already loved through Spain and parts of Latin America. Now Chilean Rodrigo Cartagena is introducing New Zealanders to the joys of the empanada at his cafe and catering business Puro Chile. 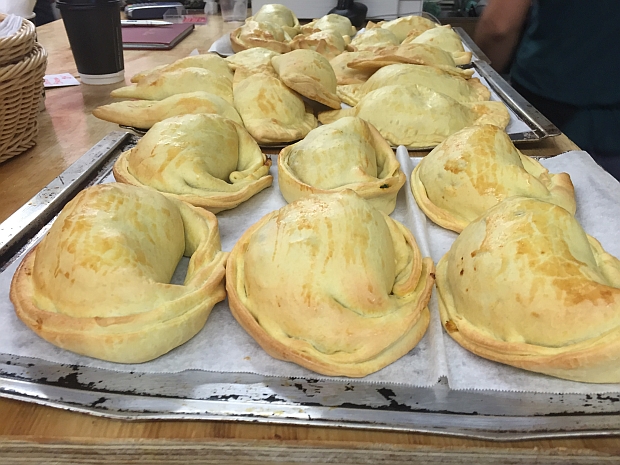