Google Photos is a newly launched photo storage, search and management tool to rival the likes of Flickr and Apple's iPhoto.

It's free, easy to use, and boasts sophisticated photo recognition software to search and sort you photos by subject matter.

But could there be a catch? In particular, how much of your privacy are you giving up when you use this new photo storage and back up service?

Across New Zealand we dump the equivalent of about 60,000 boxes of used medical equipment into the landfill.

That's according to Janette Searle, the founder of Take My Hands, a charity that collects and redistributes artificial limbs, orthotics, and other medical equipment to people in need across Asia and the Pacific.

Not only is she getting support from generous donors but she's also harnessing spare capacity in the transport network. So far she's managed to get 1500 kgs of useable medical gear to people in need in three different countries for just a few hundred dollars. 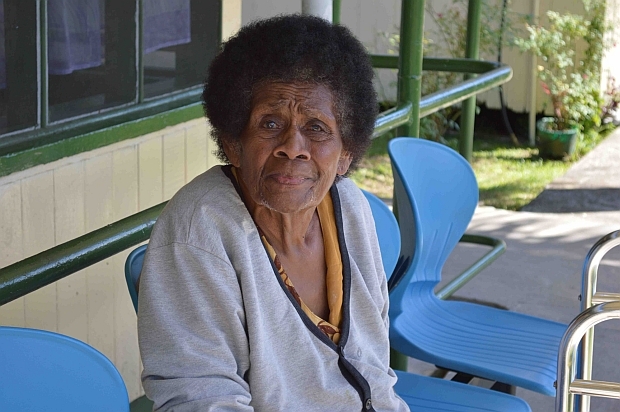 Scientists can now work out all the viruses you've been exposed to over your lifetime.

The resulting 'viral CV' could be used to show how infections interact and be linked to specific diseases, or protect us from other diseases like cancer or asthma.

Dr Chris Smith of The Naked Scientists told This Way Up's Simon Morton that humans can succumb to many viral infections during their lives. Although the majority of these viruses are transient and cleared by the immune system, they could still have a lasting health legacy and alter the risk that a person will develop certain diseases later in life.

Harvard scientist Stephen Elledge and his colleagues, writing in the journal Science, have devised a test that can 'read' the immune memory to reveal all of the viral infections a person has encountered.

John Ashton of the University of Otago looks at betablockers, a commonly prescribed class of drug used to treat everything from high blood pressure to migraines and glaucoma. 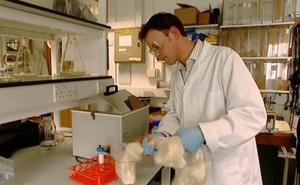 Like it or not we're getting older, and fatter too; that's bad news for our knee joints that are giving up on us like never before.

Nick Skaer is the CEO of Orthox, a British company trying to cope with the surge in knee replacement surgery by using regenerative silk implants based on the silks spun by silkworms and spiders.

Wellington has just got its first 'social enterprise' coffee bar. We find out what that means with the young baristas getting a leg up for a career pouring our espressos. 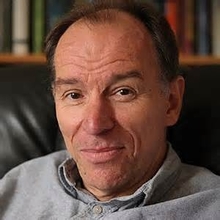 The microscope gave humans our first glimpse into the hidden world of microbes. Then along came germ theory, and war was declared against these invisible organisms.

Fast forward to today and we're starting to realise how much we need bacteria and yeast to stay healthy; they could even be important to our mood and mental health.

In his book I, Superorganism (Icon Books) the science writer Jon Turney goes on a journey through our inner ecosystem. On the way he finds out there's lots to love about our the hidden microbial communities we play host to.