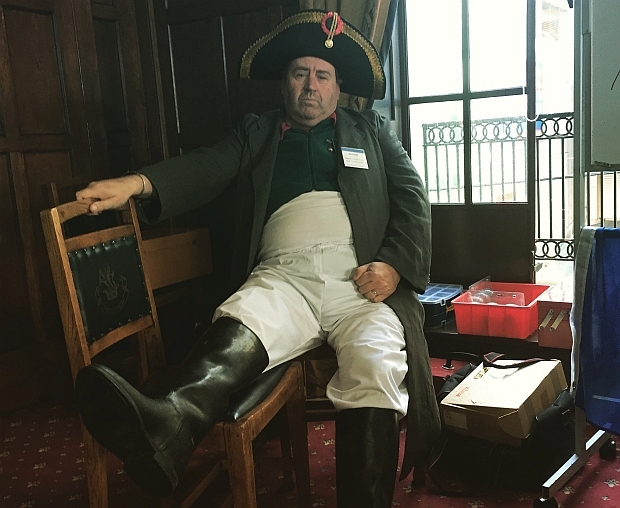 Thursday June 18th 2015 marked the 200th anniversary of The Battle of Waterloo, a pivotal moment in the Napoleonic Wars and in military history.

The battle also left its mark on modern New Zealand; in our place and street names like Pitt, Picton, Crawford, Wellesley, and Salamanca (as well as Waterloo itself of course).

To mark the bicentennial, 40 wargamers gathered in Wellington (where else?!) to refight the battle, and potentially rewrite the course of history. 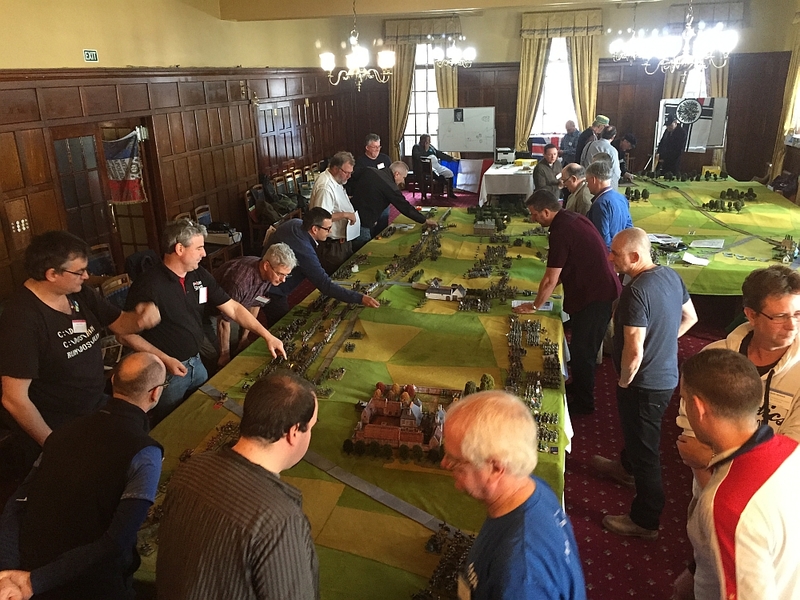 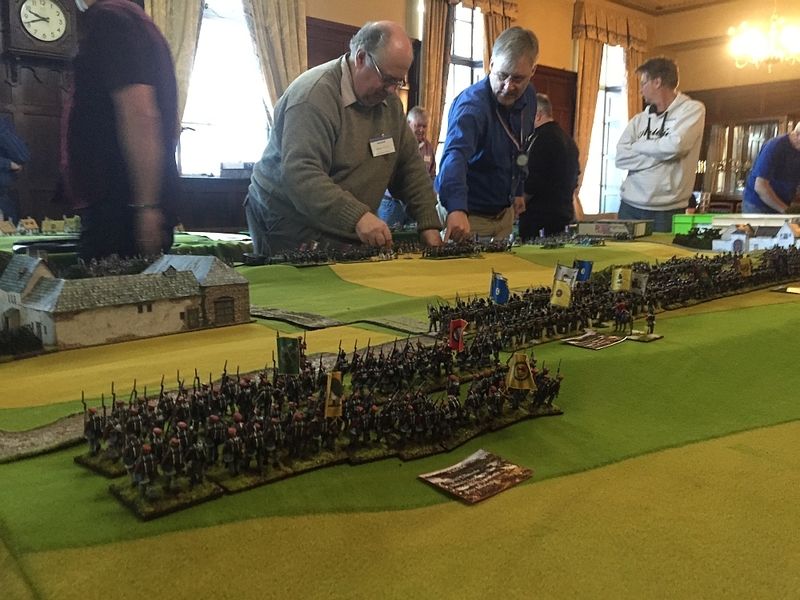 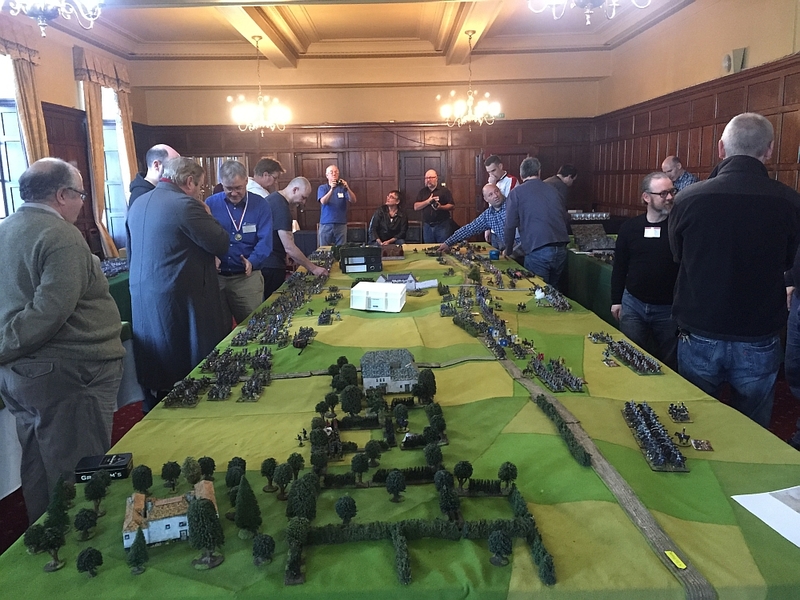 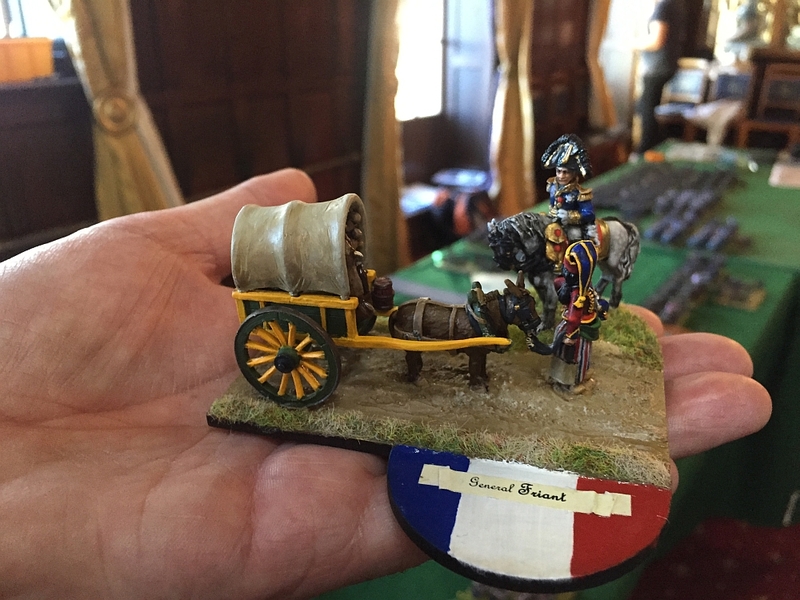 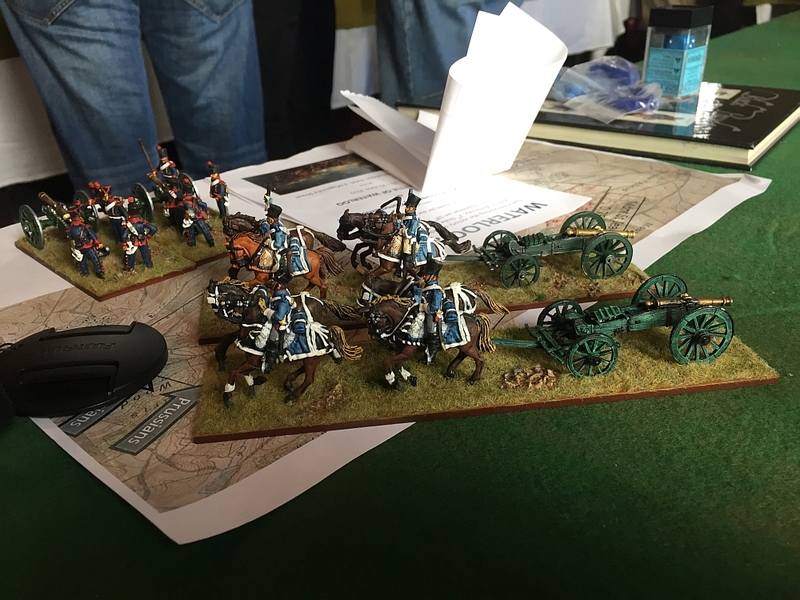 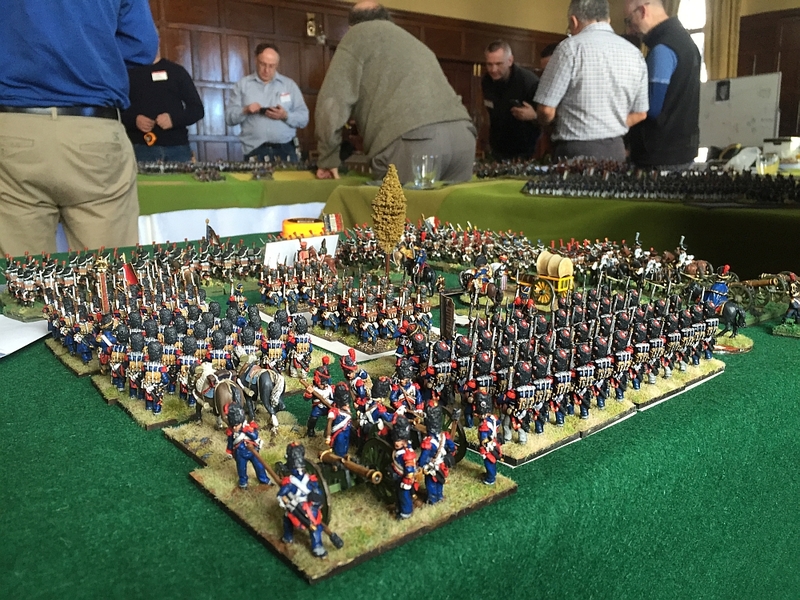 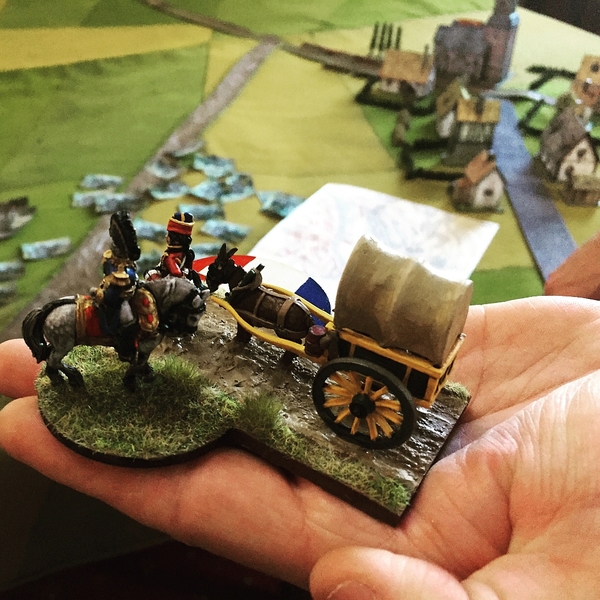 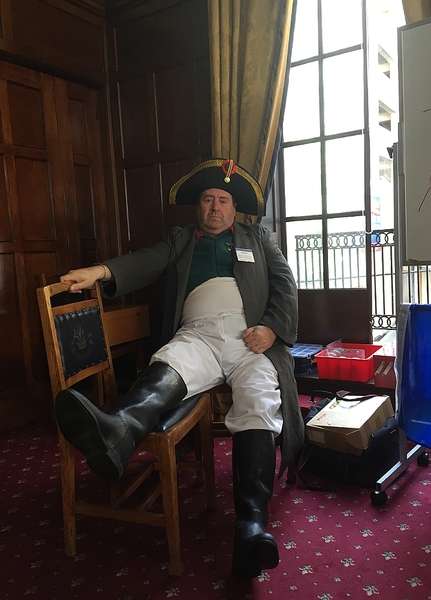