How natural is your wine? 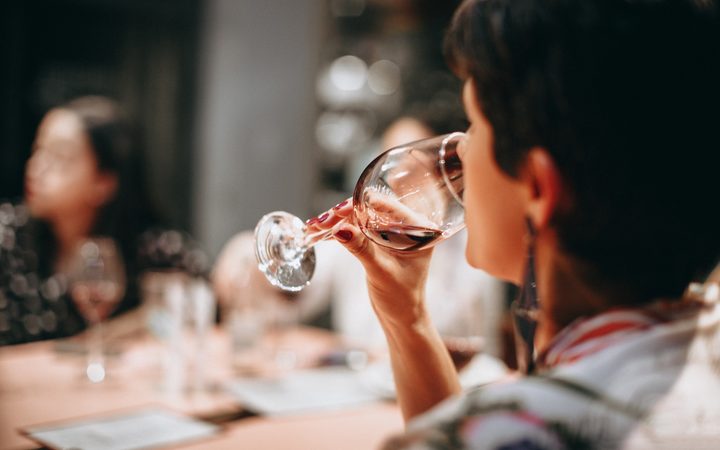 There's a battle going on in the world of wine.

In one corner is the $250 billion-dollar global wine industry (using the latest scientific production methods and agricultural tools to produce consistent, highly engineered wines that are often built to please the wine critics' palate).

In the other corner are devotees of so-called 'natural' wines – wines that are ethically produced and made without pesticides, chemicals or preservatives.

These wines tend to be a bit more fragrant and funky, perhaps a bit cloudy and more acidic with a real taste of grapes that its fans say harks back to the first wines made about 6,000 years ago.

It's the "biggest conflict in the world of wine for a generation", says Guardian journalist Stephen Buranyi.

"As natural wine has grown, it has made enemies. To its many detractors, it is a form of luddism, a sort of viticultural anti-vax movement that lauds the cidery, vinegary faults that science has spent the past century painstakingly eradicating." Stephen Buranyi in The Guardian