Inside the US National Radio Quiet Zone, why the chicken crossed the world, and the causes of tinnitus. 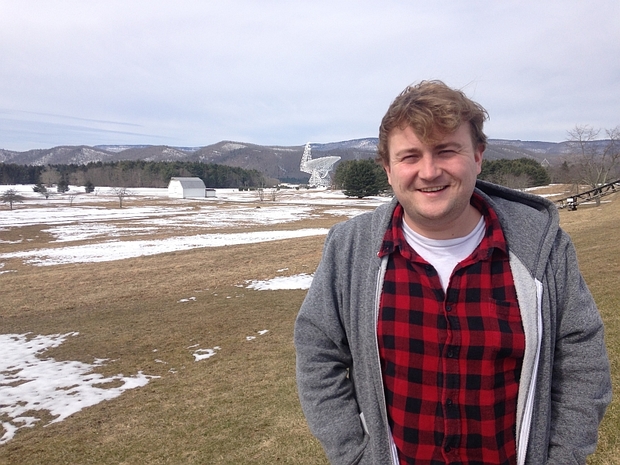 Green Bank is a small village in the West Virginia hills with some serious reception issues.

Located in the US National Radio Quiet Zone, it's home to some giant radio telescopes. So to avoid interference there's no cellphone coverage and no wifi; even a a faulty electric blanket can cause a major disturbance!

All this is great if you're hoping to observe the formation of stars or gravitational waves in space, but electromagnetic radiation-free life is also attracting so-called 'electro sensitives' to the area. These are people who say that exposure to things like public wifi, cordless phones, microwaves and cellphone signals is damaging their health.

Why did the chicken cross the world 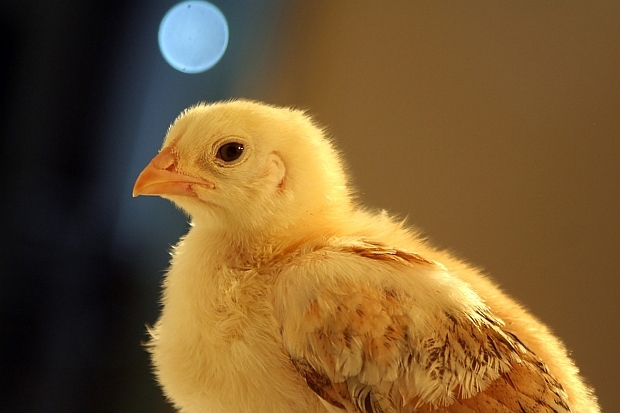 Domesticated in the jungles of South East Asia some 10,000 years ago, the chicken's come into its own in the age of industrialised food production. After all, without fried chicken pieces and chicken nuggets where would modern civilisation be?!

We New Zealanders love chickens too; early adopters in the global backyard chicken movement, we each eat an average of about 230 eggs and 30 kilos of chicken meat every year.

Andrew Lawler looks at the chicken's global appeal in his book Why Did The Chicken Cross The World: the epic saga of the bird that powers civilisation' (Duckworth Overlook).

Dr Chris Smith of the Naked Scientists looks at research led by US and Chinese scientists into the causes of tinnitus. 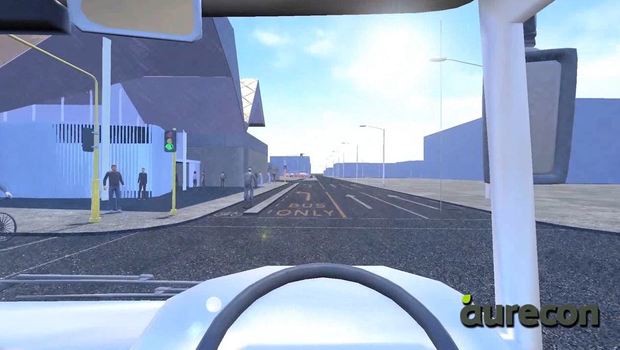 Virtual reality was generating lots of buzz at the recent E3 gaming conference in Los Angeles.

People queued up to play the latest VR game titles and to gasp at the latest offerings on headsets like Samsung's Gear, Microsoft's HoloLens, Sony's Project Morpheus and Oculus Rift, bought by Facebook last year for US$2 billion.

With VR set to enter the mainstream consumer market over the next 6 to 12 months, people everywhere are intrigued by what it can offer.

In Christchurch, the opening of a new bus terminal in the city has let architects, designers and a local bus company explore some of the possibilities. They're using virtual reality goggles to get bus drivers up to speed with the layout of the new bus station.

Peter Griffin on the death of Global Mode from the 1st of September. So if you're one of the tens of thousands of New Zealanders using this geo-masking service, which VPN service will you use, and how do you choose a provider?

Jameson Toole from MIT is looking at how mobile phone data can be used to predict unemployment and measure economic performance far more quickly and cheaply than conventional statistical surveys.