A vital question- how life on earth began- and a review of Apple Music, the new streaming music service. 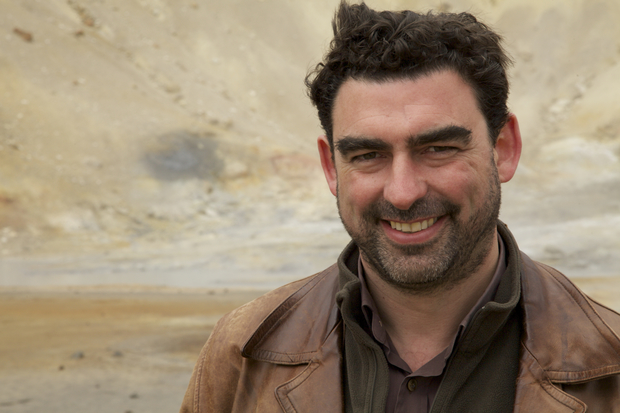 Have you ever wondered how life here on planet earth began?

Did multi-cellular organisms somehow emerge and evolve from the 'primordial soup'? Or were seeds from outer space, an asteroid or lightning strike, or the benign presence of some superior being involved in some way?

A biochemist at University College London, Nick Lane, ponders the mysteries of human evolution in his book The Vital Question  - Why is Life the Way it Is?

He's intrigued by how and why complex life only arose once in four billion years, and he argues that electrical energy could provide the key to finding an answer.

Apple launched Apple Music this week along with Beats1 radio. It enters a crowded marketplace with Google, Tidal, RDIO, Pandora and Spotify all wanting your cash for music.

How does Apple's new offering stack up?  We look at some of the pros and cons for consumers and music lovers.

Early antibiotic use and obesity, kombucha and sleeping pills.

Dr Chris Smith of the Naked Scientists with the latest science headlines from around the globe.

This week, how women change colour when they ovulate. Also could antibiotic use in childhood be contributing to obesity in later life?

Kombucha is a fermented drink made with tea, sugar, and a starter colony of bacteria and yeast called a SCOBY.

The slightly fizzy, acidic beverage has been around for thousands of years. But a recent wave of interest in fermented foods and home food production means that kombucha's experiencing a bit of a resurgence. 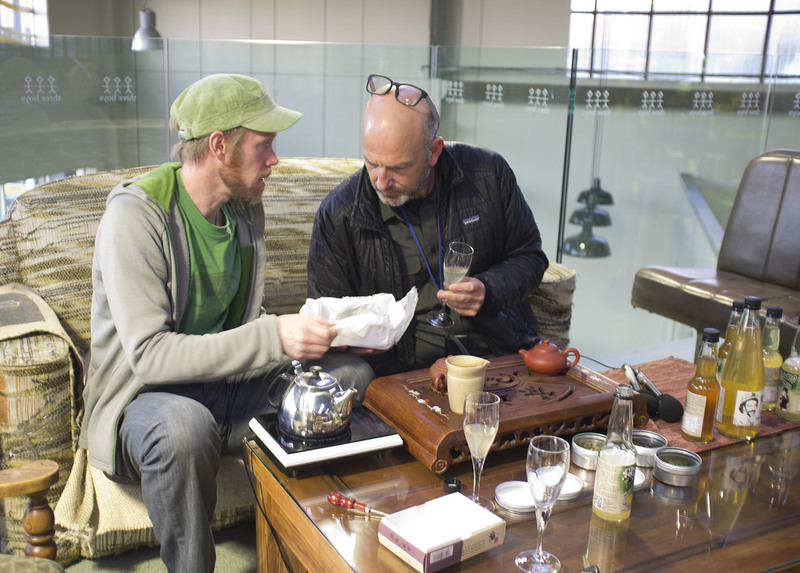 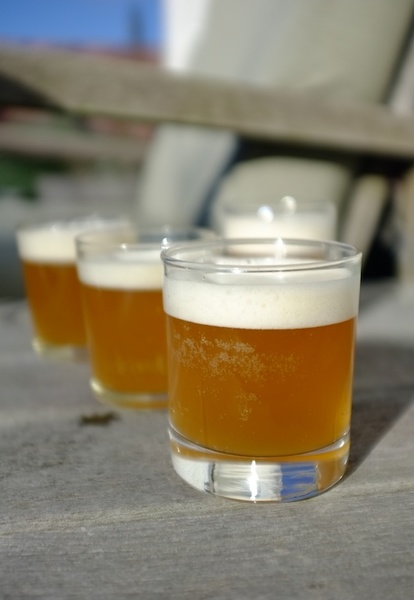 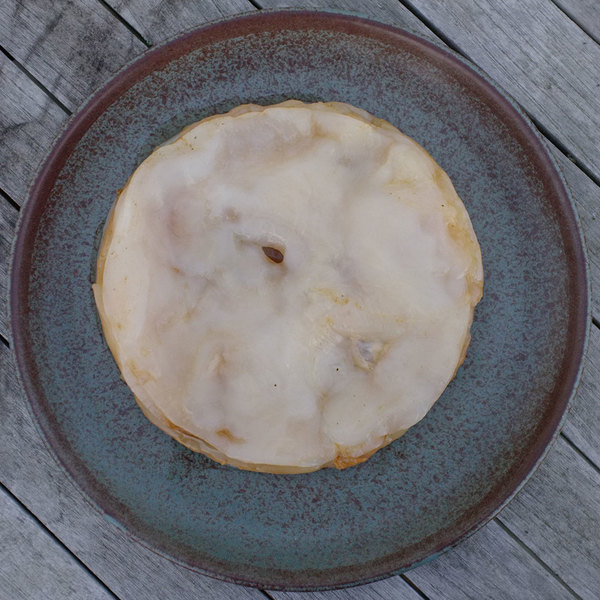 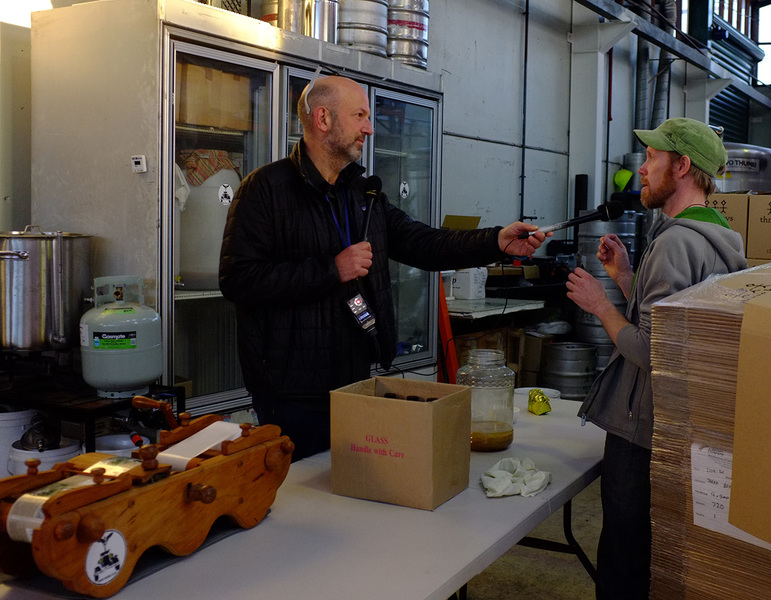 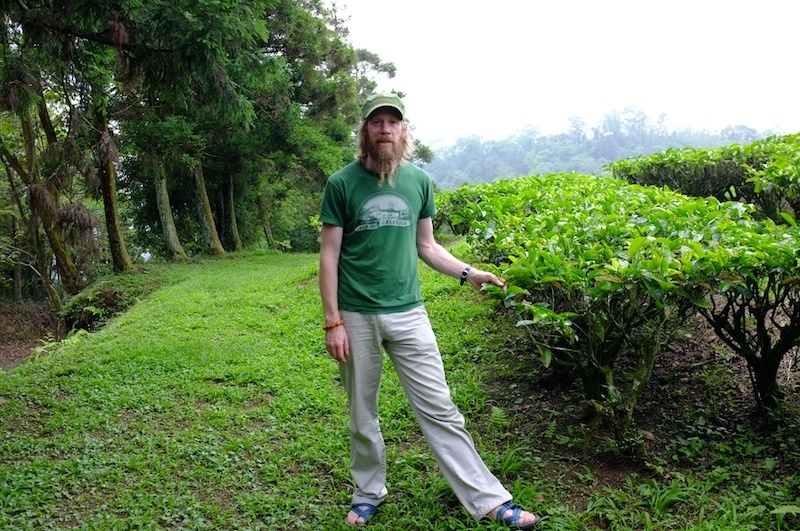 Jo Bind at a Tea Farm in Taiwan. 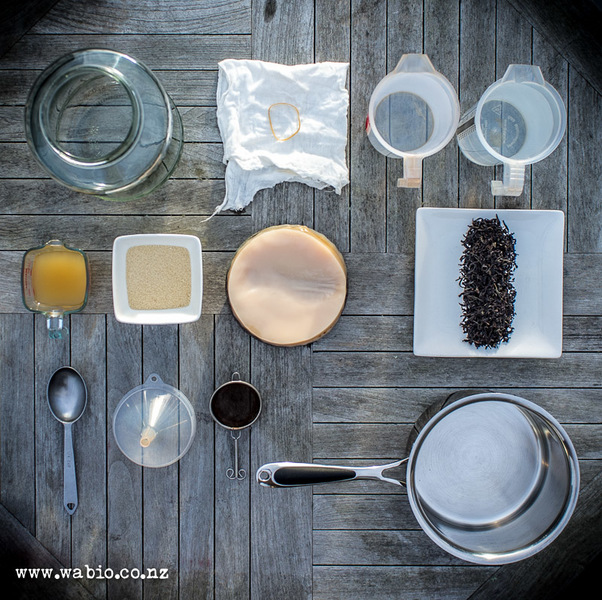 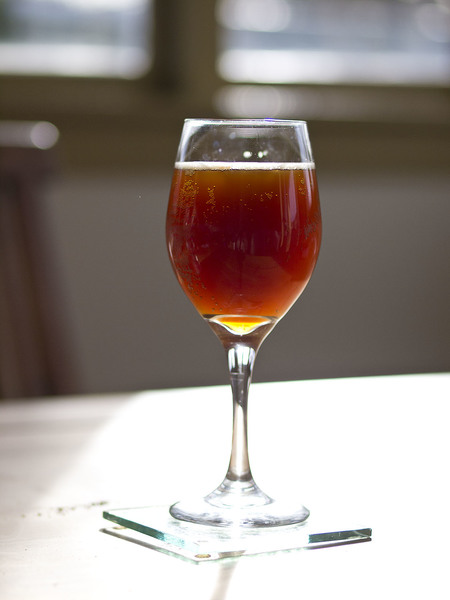 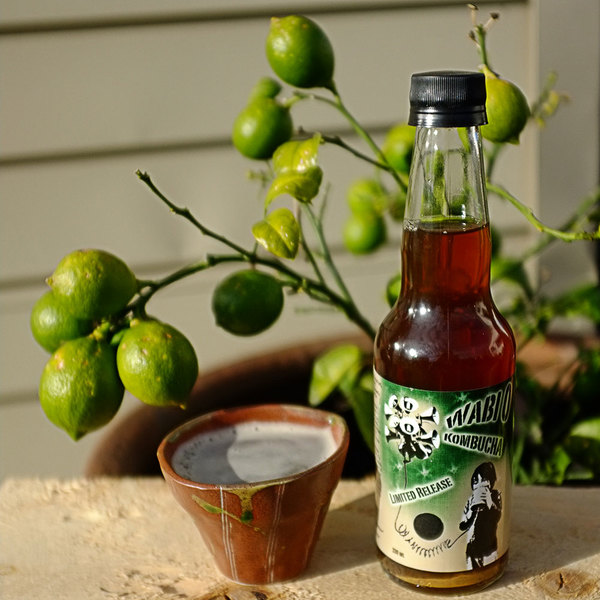 Jo Bind of Wabi O Kombucha is making kombucha in Christchurch. He showed This Way Up's Simon Morton how it's done and shows us his symbiotic colony of bacteria and yeast.

Zopiclone is "a cyclopyrrolone derivative...a short-acting hypnotic" that acts as a "hypnotic, sedative, anixolytic, anti-convulsant and muscle-relaxant"; at least that's what it says on the packet!

Prescriptions for this little blue pill have more than doubled since 2000. Today more than 500,000 scripts for zopiclone are handed out every year, making it one of New Zealand's most-prescribed medicines.

John Ashton is a Senior Lecturer in the Department of Pharmacology & Toxicology at the Otago School of Medical Sciences. He looks at what zopiclone does, how it works, why you'd be taking it, and why there are concerns over its use and overuse.