Organs on a chip, searching for new antibiotics and a doco about LA Times food critic Jonathan Gold.

Organs on a chip

Lungs, liver, heart, kidneys; the behaviour of all these organs is being accurately simulated outside the human body in the laboratory.

Lined with living human cells, so-called 'organs on a chip' can mimic the mechanical motions of human organs, prompting human cells to behave in the same way as they do in the body.

It's offering scientists a window into human biology that could be used to develop new drugs without the need for animal testing, and new personalised medical treatments.

Professor Donald Ingber is Director of the Wyss Institute for Biologically Inspired Engineering at Harvard University. He and his team designed these "organs on a chip". 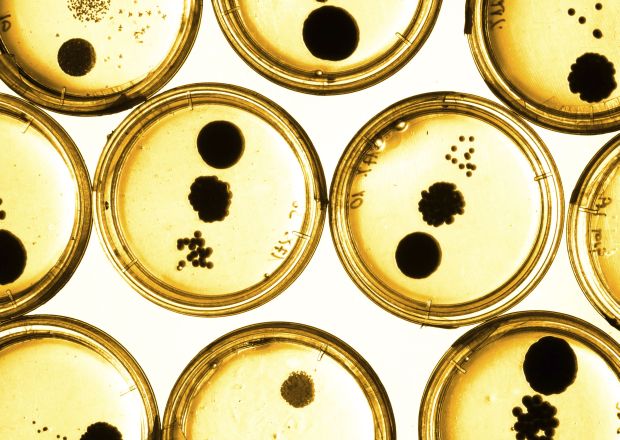 The problem of antibiotic-resistant superbugs and the race to find more effective drugs to kill them off has emerged as a health issue that confronts us all.

A report from the World Health Organization in 2014 identified antibiotic resistance as a "major global threat" to public health in all parts of the world, as the BBC reports.

But what if the next generation of antibiotics had already been discovered and we just didn't know about them yet?

That's the idea behind the Community for Open Antimicrobial Drug Discovery based at The University of Queensland. Instead of going the conventional route of research and drug development to find new antibiotics, it wants people to send in all their unused compounds from all over the world for testing.

Professor Matt Cooper is the director of CO-ADD who's based at The University of Queensland. 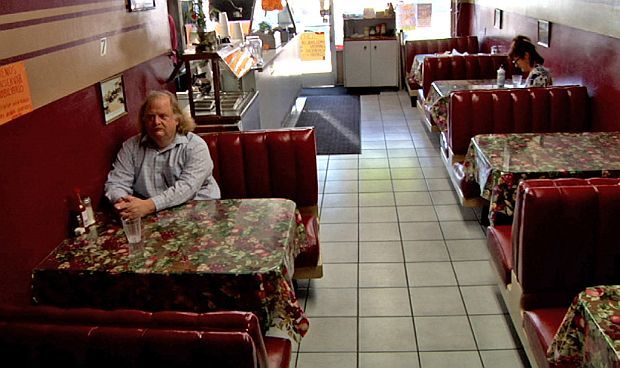 Jonathan Gold is the food critic of the Los Angeles Times, and the first writer to win a Pulitzer Prize for reviewing restaurants.

From noodle joints to taco carts to gourmet food trucks to the posh restaurants of Hollywood and Beverly Hills, he covers them all with equal relish. And just in case you had a picture of Los Angeles as an unlikely food mecca, or a culinary wasteland of fast food chains and shopping malls, then prepare to have your illusions shattered!

His exploration of the city's different food cultures is the subject of the documentary City of Gold that screens as part of this year's NZ International Film Festival.

Some of the criticism of New Zealand's new cyberbullying law, the Harmful Digital Communications Act 2015.

Also, the news that the geomasking service Global Mode is being withdrawn from New Zealand internet users, it looks like it's coming to Australia! So will it have any more success on the other side of the Tasman? 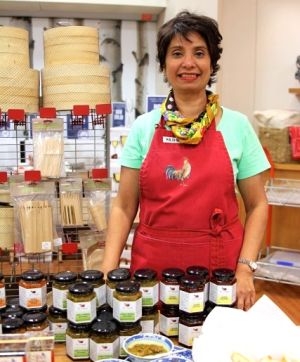 We make the Goan delicacy, prawn balchao with Jennifer Viegas of Jen's Cozinha.

Dr Chris Smith of the Naked Scientists with news of a study looking at how to get the benefits of medical marijuana without the negative side effects. Also your blood's role in ageing. 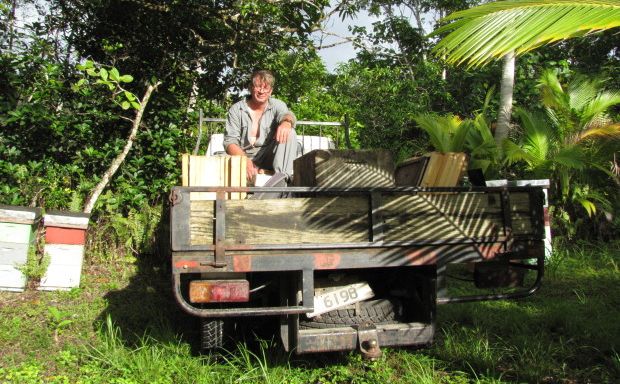 Andy Cory is a veteran beekeeper who has 1,000 hives on the Pacific island of Niue, where he's been beekeeping for nearly 20 years.

Niue's fairly remote and so far no varroa mite has been found there.

So Mr Cory is trying to establish a global bee sanctuary on the island to act as a "bee bank" for the rest of the world, so if other bee populations decline or die out they can be re-populated with healthy bees.