The Podcast Hour for Saturday 1 December 2018

The Podcast Hour for Saturday 1 December 2018

Ghosts in the Machine: auditory hallucinations (or how our ears can deceive us). We listen to the city in To The Best of Our Knowledge. Human/Ordinary explores a Melbourne neighbourhood with a revealing name. And Casefile tells true crime stories using a very mysterious host.

Ghosts in the Machine: how our ears can deceive us 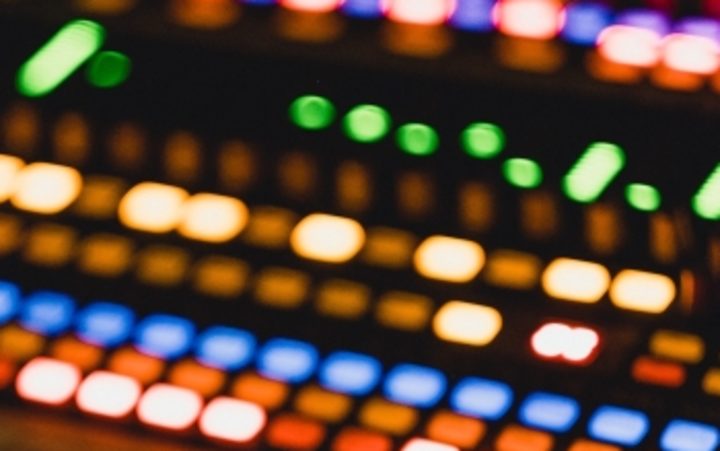 Our sense of hearing isn't nearly as well developed as our sense of sight. And as we devote less of our brain power to perceiving sounds, it's relatively easy to trick the human ear into hearing things that aren't actually there.

The BBC documentary 'Ghosts In The Machine' explores some of these audio hallucinations and sends host Laurie Taylor down a rabbit hole of electronic voice phenomena (EVP) research to explain the strange, otherworldly noises sometimes found in recorded sounds.

'Ghosts in The Machine' is presented by Laurie Taylor and produced by Steven Rajam for BBC Wales.

Listening to the city: To The Best of Our Knowledge 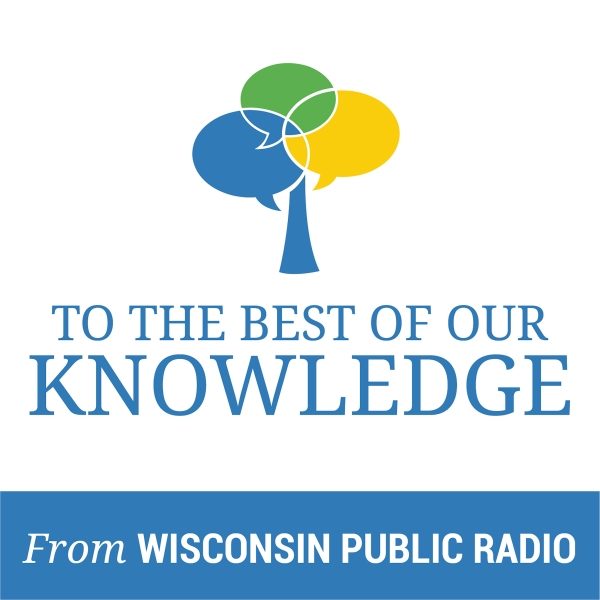 To The Best of Our Knowledge (Supplied) Photo: Supplied

To The Best Of Our Knowledge (or TTBOOK as it's known to its friends) started life as a radio show back in 1990 on Wisconsin Public Radio.

28 years later and it's still going strong on nearly 200 US radio stations, and of course now you can podcast it all too!

Husband and wife team Anne Strainchamps and Steve Paulson do most of the interviewing, with Anne taking the lead role as host. And the format's perhaps best described as 'variations on a theme'. Each episode takes a big idea and explores it with a range of different interviews. Recent topics have included the search for meaningful work, automation, and forgiveness.

We play a couple of clips from a recent episode called 'Listening To The City': Aaron Henkin and Wendel Patrick produce a podcast called 'Out of the Blocks' in Baltimore, and there's an interesting chat about sound and prejudice (or the 'sonic colour line') with sound historian Jennifer Stoever. 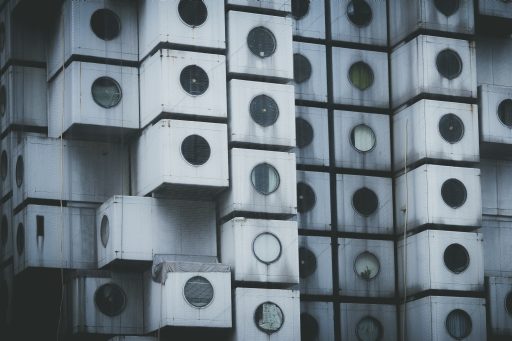 You don't need lots of fancy gear, or a cold case, or ads for mattresses, or heaps of sound design wizardry to make a great podcast.

Sometimes you can just walk around the place you live with recording gear and a sense of curiosity, capturing stories as you go. From Human/Ordinary, Sam Loy shares tales from his Melbourne suburb in "In The Neighbourhood".

Sam started Human/Ordinary a few years ago, after his first child was born, to give himself a bit of a creative outlet. Since then he's assembled 19 stories covering an eclectic mix of topics from meat eating to wrestling, from Elvis to Aussie Rules.

'In The Neighbourhood' from Human/Ordinary is produced and presented by Sam Loy and is a member of the Planet Broadcasting Network.

Casefile's a popular collection of true crime stories from around the world told with a keen appreciation of narrative and suspense.

It's not like some true crime podcasts where the production team might try to jazz things up a bit by digging up some old interview tapes, or by creating a montage of news reports set to music. In Casefile all you have is this rather flat, unemotional Australian voice, backed by minimal (often menacing) music, telling you what happened.

It sounds different, the crimes can be grisly and bizarre, and to add to the mystery nobody knows who the host and creator of this podcast actually is.

All we do know is that he's an Australian who describes himself as 'just a random Aussie guy, in my spare bedroom, running a podcast'. By email he told me that he started the podcast when he was recovering from knee surgery, was off work and had a lot of time on his hands. He was a big podcast fan enjoying shows like Serial, Hardcore History and The Joe Rogan Experience. And it was listening to Joe Rogan that inspired him to give it a crack and start up Casefile.

Now 99 episodes in, this low key project started in 2016 has well and truly gone global. It can sometimes attract millions of listeners to a single episode, it appears in the podcast charts in 107 different countries, it's won several awards, and now has a production team spread out across the UK, the US, Australia and Argentina.

We play some of Case 88, about an English skydiver called Stephen Hilder who plummeted to his death during a jump in 2003 after someone tampered with his gear.