The Podcast Hour for Saturday 24 November 2018

The Podcast Hour for Saturday 24 November 2018

Surviving Y2K, The Eternal Life of the Instant Noodle, This Is Love, and Parental Guidance Recommended.

"December 31, 1999: The world braced for disaster as midnight approached. Then, nothing happened."

Do you remember the run-up to the moment the calendar clicked over to Saturday 1 January 2000 – when some people seemed certain modern civilisation would fall? 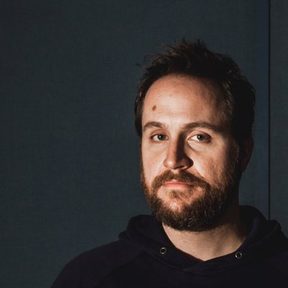 For some people, the end of 1999 was no time for celebration.

In Headlong: Surviving Y2K, Dan Taberski meets computer coders, conspiracy theorists and survivalists who believed the Millennium was the beginning of the end

He brings the hysteria of the period vividly to life, with a wry sense of humour, in a podcast that is part historical record, part collection of personal stories.

Taberski says Headlong is the second part of a series which every season "takes a person, moment, or story from the culture that we've been getting wrong, and goes back to explore it".

The first part was last year's Missing Richard Simmons (a popular show which attempted to find out what had happened to American fitness and short shorts guru Richard Simmons after he seemed to drop off the map sometime in early 2014).

We tune into the first episode of Headlong: Surviving Y2K –  'Millennium Approaches'.

Listen to the full episode below:

Headlong: Surviving Y2K is presented by Dan Taberski and produced by Henry Molofsky.

According to the World Instant Noodles Association, 270 million servings of instant noodles are eaten around the world every day. Annually, that's 16 to 17 portions for every man, woman and child.

Invented in a backyard in post-war Japan, instant noodles are nothing less than the "default food for anyone short on money, or time, or a kitchen" and a triumph of modern food production, says BBC journalist Celia Hatton. 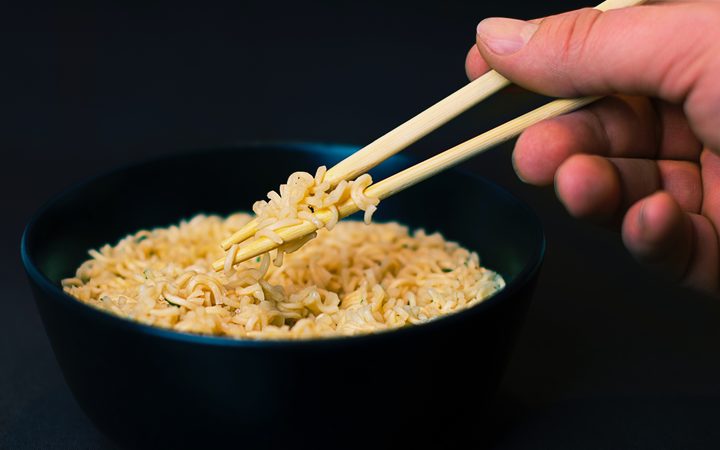 She explores the history of the most-traded legal item in American prisons in the BBC Radio 4 podcast The Eternal Life of the Instant Noodle, and Richard Scott checks it out.

The Eternal Life of the Instant Noodle is presented by Celia Hatton and produced by John Murphy for BBC Radio 4.

You can listen to the full podcast here.

"Sixty years after their invention, they have become the default food for anyone short on money, or time, or a kitchen. They even pop up in disaster zones and on long-haul flights. Last year, across the globe, more than 100 billion servings of instant noodles were eaten. That's more than 13 servings for every person on the planet" - Celia Hatton 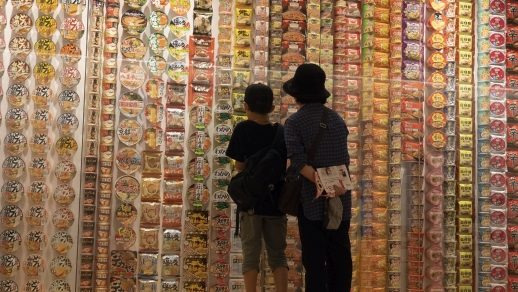 On robots and remembering: This Is Love 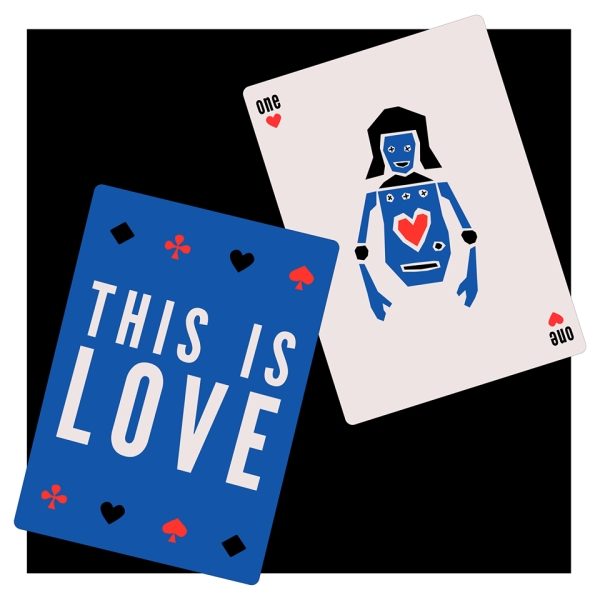 'This Is Love' is made by the same team that makes 'Criminal', a show that we featured on The Podcast Hour a few months' back.

'Criminal' tells true stories about right and wrong, and how to tell the difference. And the subject matter of 'This Is Love' is no less broad or ambitious- it investigates the mystery of love in all its endless variety.

The show returned with a second season of stories last week, starting with 'How To Live Forever'. It's a moving, thoroughly modern tale about the development of a lifelike robot called Bina 48 that's modelled on a real woman, and which one day could offer us the prospect of a kind of digital immortality. 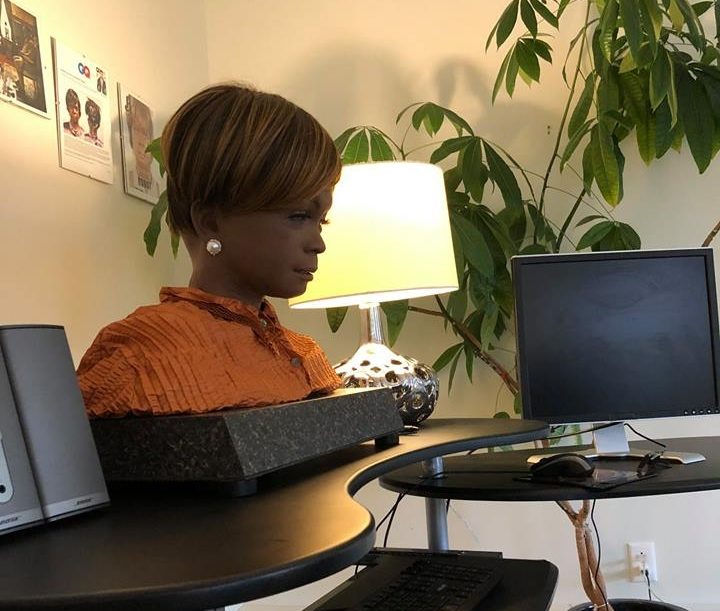 We play some of 'How To Live Forever'- Episode 7 of 'This Is Love' hosted by Phoebe Judge, who co-created it with Lauren Spohrer, and the show is produced by Nadia Wilson and mixed by Rob Byers.

Episode 8 is out this week and it's another goodie- all about someone who finds a message in a bottle, and tries to find the person who wrote it.

Ever wondered what high-profile Australians are like as parents? Comedian and mother-of-two Terri Psiakis coaxes high-profile Aussies into sharing their parenting tips and fessing up to some of the challenges and the failures in the new ABC Radio show Parental Guidance Recommended. 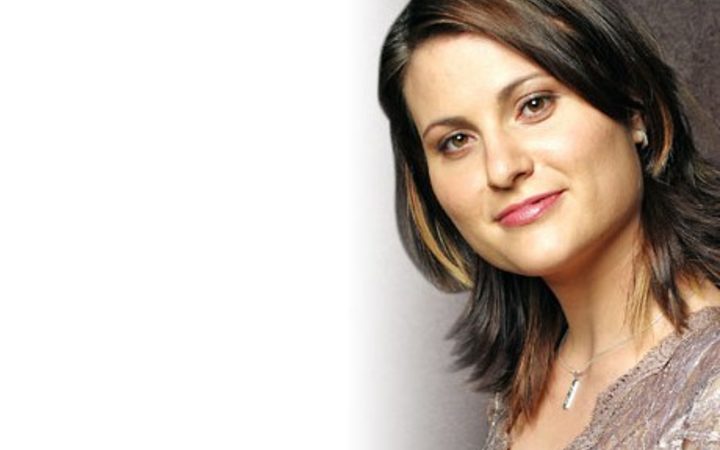 The big takeaway? The rich and the famous seem no better at parenting than the rest of us!

We tune into an episode featuring former lawyer and cookbook author Adam Liaw, whose MasterChef victory is the most popular non-sporting TV programme in Australian history. (You can listen to the full episode here.) 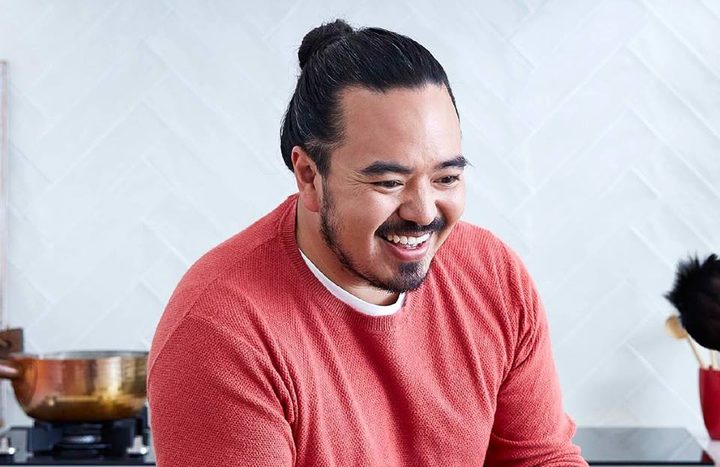 Parental Guidance Recommended is presented by Terri Psiakis, the audio producer is Ariel Gross, the producer is Rachel Fountain and the executive producers are Monique Bowley and Kellie Riordan.