The Podcast Hour for Saturday 17 November 2018

The Podcast Hour for Saturday 17 November 2018

Los Angeles is the second biggest city in the US with 4 million people and its importance as a major centre for film and TV production means that for ages people have been moving there, lured by the promise of better work, and the prospect of Hollywood fame.

Among them is sound engineer David Weinberg and his girlfriend who upped sticks and moved cross-country from St Louis a few years back.

We play some of Episode 2 of KCRW's 'Welcome to LA' called Paradise Motel, produced and presented by David Weinberg.

Building empathy: A Mile In My Shoes 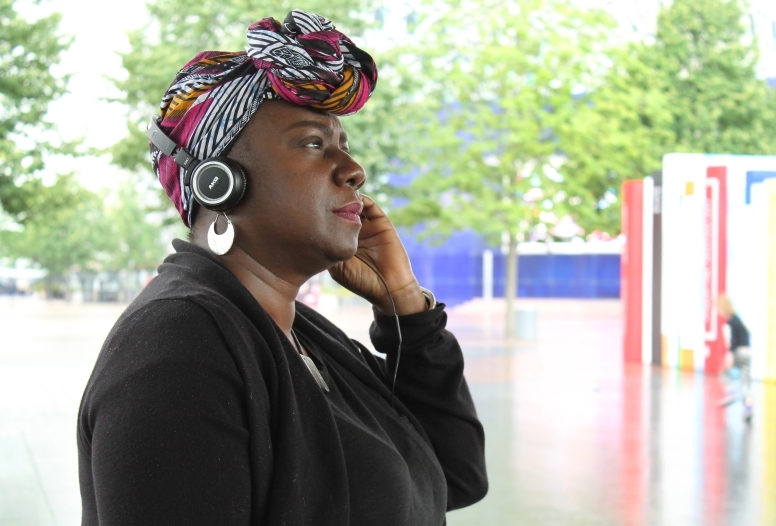 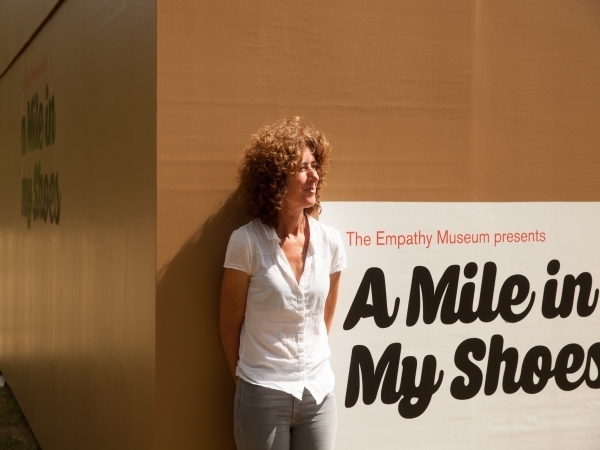 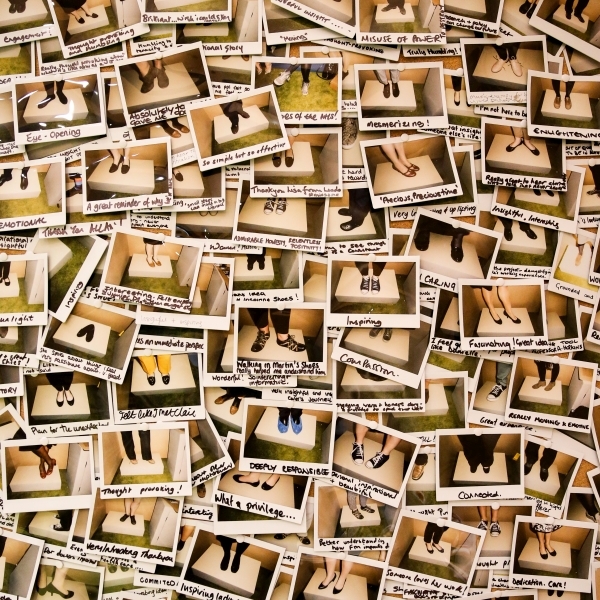 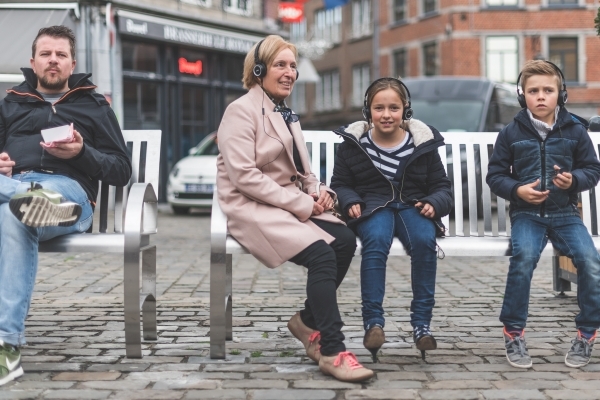 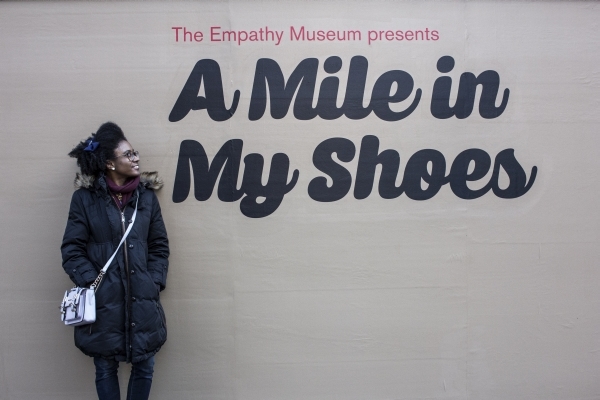 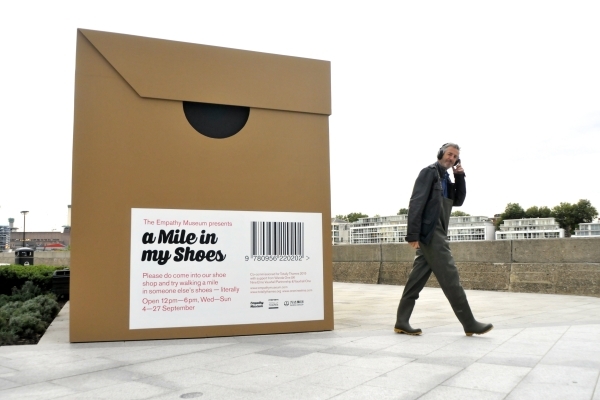 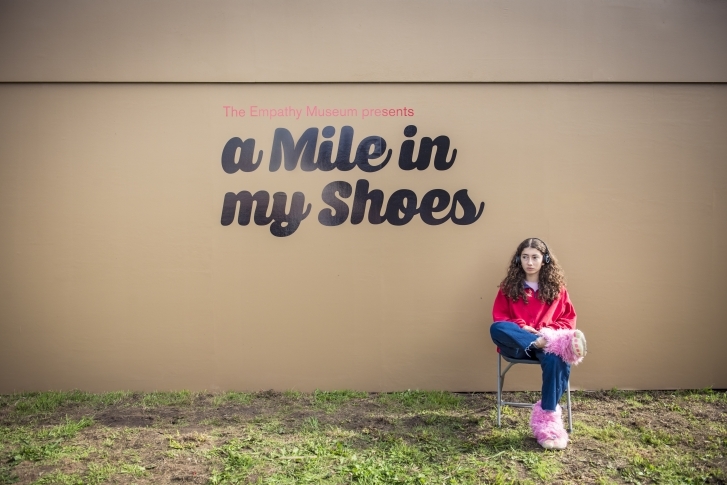 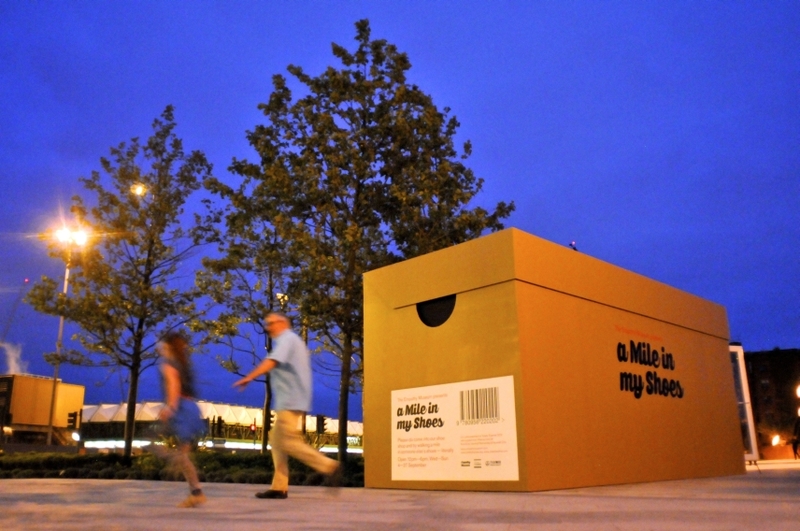 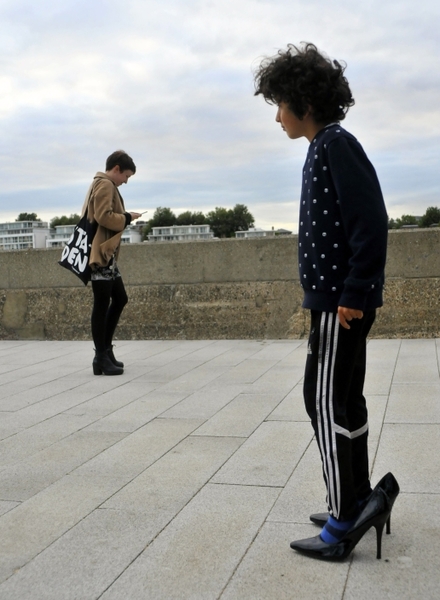 Could listening to other people's stories be an important way to build empathy- that valuable ability to put yourself in someone else's position to understand their feelings?

That's one of the interesting ideas getting explored in an art installation that's now become a podcast called A Mile in My Shoes.

The arty part of the idea is that a shipping container designed to look like a shoe box arrives in your town. You borrow a real pair of someone else's shoes, put on your headphones and go for a walk while you listen to a story lasting about 10 minutes from the shoes' owners. And these stories come from a collection featuring people from all walks of life, from sex workers to surgeons, from refugees to the rescue services.

Now the borrowing the shoes part isn't going to be an option if you subscribe to the podcast, but we speak to artist Clare Patey who set up the project about how it all works and play Dianne Lawrence's story produced by Meri Fatin for A Mile In My Shoes.

People doing unpopular things: How Do You Sleep At Night?

How Do You Sleep At Night logo (Supplied) Photo: ABC/Supplied

The ABC series 'How Do You Sleep At Night?' introduces 6 people doing unpopular or controversial things. From abortion clinic protesters, to big game hunters and people making billions from running pokie machines, the show's host Sarah McVeigh gently probes why they do what they do, and how they justify it to themselves.

We play a clip from an episode called Mr Tobacco where she shadows Patrick Muttart, a tobacco industry lobbyist who's unapologetic about his chosen career path, promoting the interests of an industry which kills 7 million of its customers every year.

'How Do You Sleep At Night?' is presented by Sarah McVeigh, Dave McDonald did the sound engineering, the supervising producer is Justine Kelly, and Kellie Riordan is the Executive Producer.

A light-hearted look at self improvement: The Self Renovators

Caroline Mabey and Taylor Glenn are friends and comedians, trying to keep an open mind when it comes to self improvement.

So in each episode of their podcast 'The Self Renovators', they test out some of the self help techniques claimed to help you lead a better, happier, more productive life.

For a week they'll try out say breathing exercises, a digital detox, or even a gruelling regime of cold showers, and report back on whether it's helped them, what the science says, and if they're going to adopt the method, adapt it, or ditch it altogether.

Here they try out a productivity tool called a bullet journal: if you Google it you'll see it's become a thing since it was invented by a Brooklyn designer called Ryder Carroll a few years back. It's a bit like a good old written to-do list; just far prettier, and a lot more complicated!

[Episode 21 of the Self Renovators podcast is called 'Bite The Bullet Journal' and is hosted by Caroline Mabey and Taylor Glenn].