7:10 Bridget Welsh: Brunei's sharia law part of a political shift from the West

Bridget Welsh is an expert on South East Asia at John Cabot University in Rome. She explains there's a political shift across the region right now leading to human rights being less important to governments. She says Brunei's move to impose a harsh new penal code for adultery and homosexuality is an example of those nations moving away from trying to build relationships with the West.

Three Minutes Max: short, sharp opinions from commentators around New Zealand. Heather Roy is upset about the changes to the way ANZAC commemorations are being held in the wake of the Christchurch mosque shootings.

This week on The House: Who's responsible, why is the house so noisy, and how do select committees work on a bill? The weekly digest of the events in Parliament is produced by  Daniela Maoate-Cox and Phil Smith. 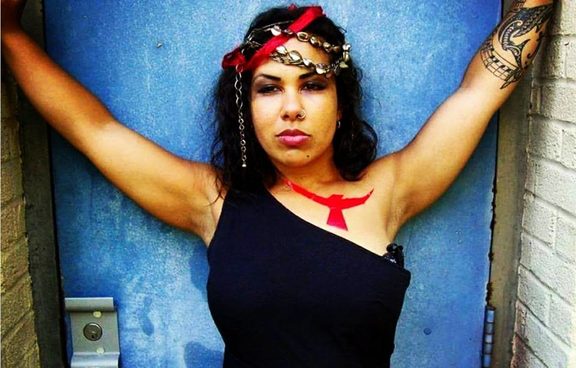 The Calling Home guest this week is talented musician Emma G who's based in Washington, but on the road a lot for her musical life. She's been in the U.S since 2015, exploring her American heritage (her mum's from Pennsylvania). Before she headed off to the U.S she was recognised here as New Zealander of the Year Local Hero in 2012 for inspiring others through her music. She speaks to Jim about her life offshore, making music and touring around the U.S. 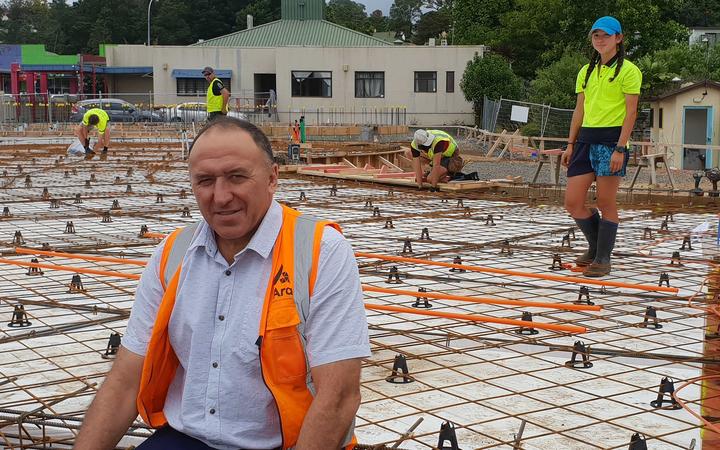 Peter Tipene, Chair of the new Te Hononga cultural centre in Kawakawa, says it will have a big economic impact and provide some employment, such as apprentice Michiko Cooper Photo: RNZ Insight / Lois Williams

$3bn dollars is being fed to the regions, but who's getting it and how is it being spent? The money in the Provincial Growth Fund is aimed at six provinces historically plagued with high unemployment. But what do those getting funding to plant trees or run cultural centres think about the scheme? Lois Williams investigates where the money's going in Shane Jones's home region of Northland.

Three Minutes Max: short, sharp opinions from commentators around New Zealand. Tommy Kapai-Wilson has been doing some thinking about the by-law banning begging in Tauranga where he lives. 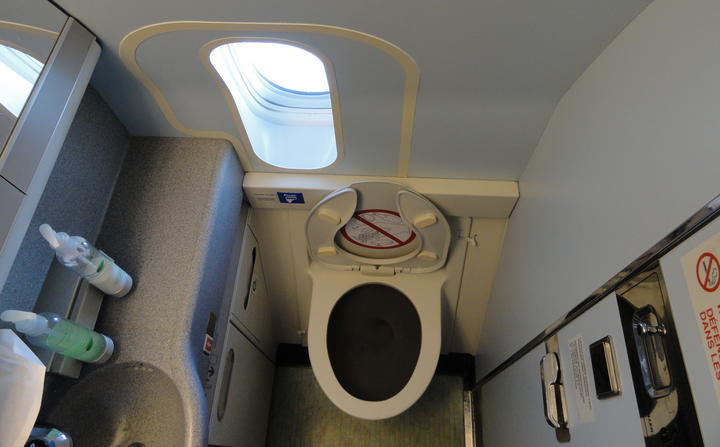 After two years of research and thousands of flushes, a group of physicists at Brigham Young University have made using the airplane toilet a far less terrifying experience. Project leader Michael Rose and his team worked on a number of theories on developing a toilet which flushes at least half as quietly as the loos currently on board most flights. He explains to Jim how the final solution to making a quick trip to the loo in-flight is far less scary thanks to a small modification.

This year is Armageddon's 24th year in Wellington. This is the first of the year with others to take place in Christchurch, Tauranga and Auckland. It's expected that over 20 thousand people will be heading to Westpac Stadium this weekend. The event's on in the capital until April 15th. Even organiser Courtney Collins talks to Jim about the celebrities who will be there and their policy this year, of banning any realistic looking props which could be, under the law, considered imitation firearms. 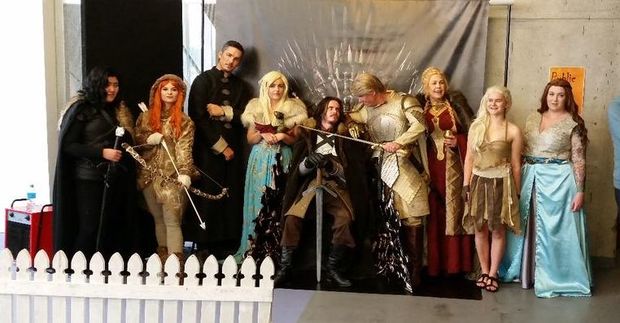 Governments gear up to crack down on social media; how to handle content created by extremists; Vice NZ caught in global squeeze.

9:40 Colleen Kirk: Why dog owners will pay more to save their pets' lives than cat owners 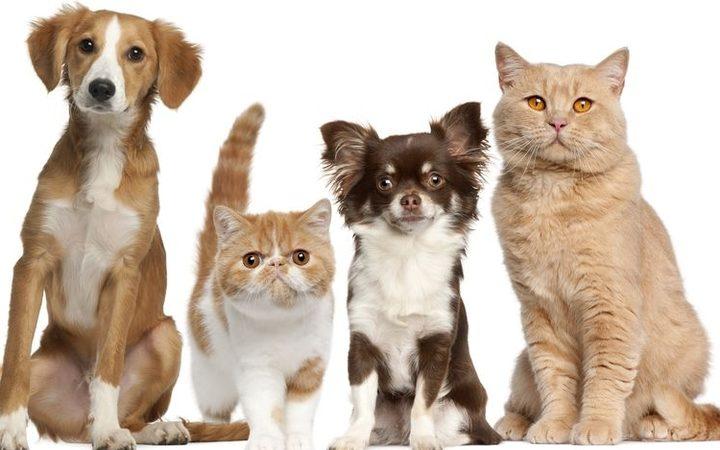 A casual conversation with her vet led Assistant Professor of Marketing at New York Institute of Technology in New York City Colleen Kirk to explore the reasons why dog owners are willing to pay more to save their pets' lives than those who own cats. Her research seemed to match up with the saying that dogs have owners and cats have staff. It appears feline companions aren't as easily controlled as their canine peers so owners are less likely to pay up to save them at the vets. Colleen talks to Jim about how they conducted their research and the difference between the owners.

Angus Vail is a New Zealand-born music manager who's used his international connections to hold a concert in New York to raise money for the Christchurch mosque shooting victims and their families. During his career he's worked with some of the world's biggest bands and has exploited those relationships to put together the New Zealand-themed concert in New York. He speaks to Jim about the event and the response to it.

10:06 Kevin Ashton: The Internet of Things and what we should worry about 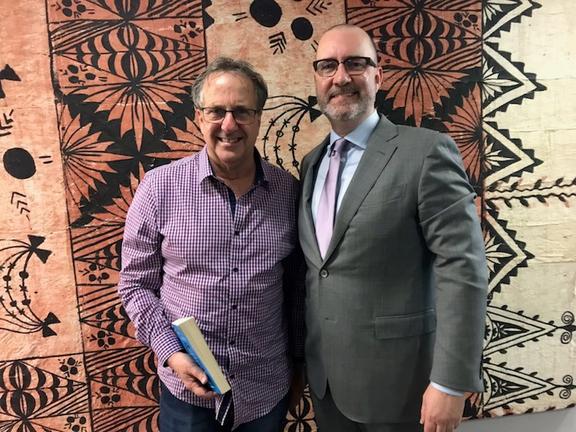 Kevin Ashton's regarded as one of the first people to realise the scope of what the internet could deliver two decades ago when he was working for Proctor and Gamble as an assistant brand manager. He's known for coining the term  "the internet of things" and realising ahead of many how the technology could be used in daily lives. That's led to a career finding ways to use technology for useful purposes as well as investing in start up companies which are overlooked by others. He explains to Jim why he saw things others didn't 20 years ago and what we have to be mindful of in the future. Kevin's also written a book, "How to Fly A Horse", which explores the nature of human creativity and its critical importance to solving today's big problems such as climate change and terrorism.


10:40 Rodger Fox: On the road with the Charlie Parker Tribute ensemble

Dr Rodger Fox, New Zealand's own jazz genius, is about to hit the road with U.S legendary saxophonist, Dick Oatts and the New Zealand String Quartet to pay homage to U.S jazz maestro Charlie Parker. The tour, Charlie Parker With Strings, will feature Parker's famous tracks from the Verve album plus the bebop sound characterised by fast tempos, virtuoso technique and advanced harmonies. Rodger joins Jim ahead of the week-long road trip across the North Island to talk about Jazz, Charlie and their performances. You can find where the concerts are playing here.

Auckland University associate professor Erin Griffey has become the first woman from New Zealand to be made a Fellow of the Society of Antiquaries of London. She's been recognised for her work on Queen Henrietta Maria, who was the French wife of King Charles I. She's also a recognised international expert on early modern portraiture and 17th-century Stuart Court culture. Erin Griffey's also written a book on the Queen Consort, "Henrietta Maria and the Materials of Magnificence at the Stuart Court". She shares with Jim what she has uncovered about Henrietta Maria and her influence in her time on politics, fashion and art.

Three Minutes Max: short, sharp opinions from commentators around New Zealand. Here's Chris Clarke, and he's a strong advocate of philanthropy, but he's urging people to think carefully about who they donate to and why. 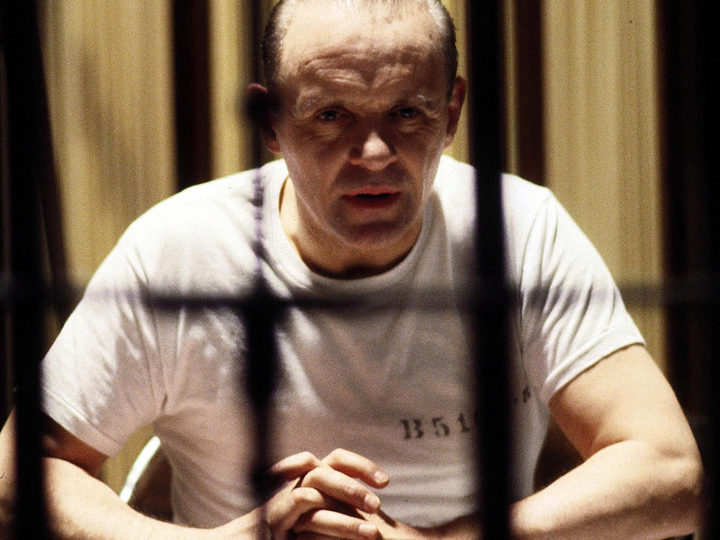 Ted Gioia is a San Francisco-based critic who's written about food and culture for a lot of his career. Now he's turned his attention to music and how it's used to define who's bad, when something bad is going to happen and how music can manipulate moviegoers' perceptions. He explains to Jim that there's been some extraordinarily clever use of classical music by directors but many rely on cliche tracks to make a point.  He says classical music is pretty much always the trademark of villains.