The sound of evil and classical music in film

The San Francisco-based critic has written about food and culture for much of his career and now he's turned his attention to music and why classical music is always the trademark of villains.

“There’s no more frightening sound if you’re a character in a movie, than someone just deciding just to play a little classical cello, you know that’s really the kiss of death. 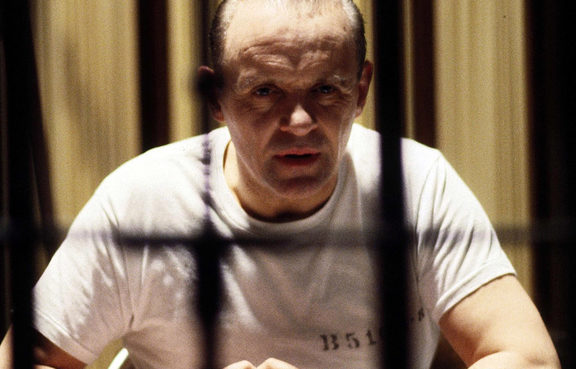 “As classical music acquires certain associations in general culture, directors start repeating that usage because it’s so much easier than inventing something for yourself, to just use something that you already know will strike a chord, and it started being associated with the Bond villains and arch nemeses.”

It’s particularly relevant for younger people who didn’t grow up with classical music or films such as Fantasia.

“Fantasia is the perfect example, it’s something so synonymous with pop culture that even kids were expected to enjoy it.”

And if you look at something like Looney Tunes, Bugs Bunny was a caricature of the conductor Leopold Stokowski.

Classical music is so prominent within pop culture that the studio where they’re currently filming Saturday Night Live was originally built for the NBC orchestra, he says.

“Typically, the way these trends build is that one person, who’s usually a brilliant person who does something that’s original and often talked about, and then it’s immediately copied and repeated so many times that it just becomes a pointless cliché.

“Think of Christopher Nolan in Batman Begins, it was super original to do a superhero movie at that time and now every movie is a superhero movie it seems. Where it really started, in my opinion, is Stanley Kubrick and A Clockwork Orange where he used classical music very notably as a sort of powerful juxtaposition to violence.”

It was bold and audacious, says Gioia, and people were starting to take notice.

Even Hannibal Lecter in Silence of the Lambs, and some of the Bond villains listened to classical music. It got to the point, says Gioia, that every movie serial killer by the mid-90s was listening to it.

“The music is really good, and it has natural drama… if you’re going to pick something between a generic soundtrack or something beautiful, it always works.”

He says classical music has become more and more associated with the upper class and super villains are always Elon Musk-style intelligent billionaires.

“For art, the implications are that young people are going to start associating these great classics with an upper-class -  that the message is ‘you’re not welcome here’, that you’re not for this.

“For society, it’s a bit dangerous when Hollywood decides to paint intelligence and art and beauty as synonymous with forces that are insidious and working against the common man…”

However, despite the downfalls he says when classical music is used well in film, it has the power to ignite new interest in it.

“50 Shades of Grey used a baroque piece called Spem in Alium and it launched that piece to the top of the charts.”

Not that it’s necessarily the best example of healthy use of classical music in film, he says.