7.11 Mubin Shaikh: Mark Taylor is at the "most extreme level of risk assessment" 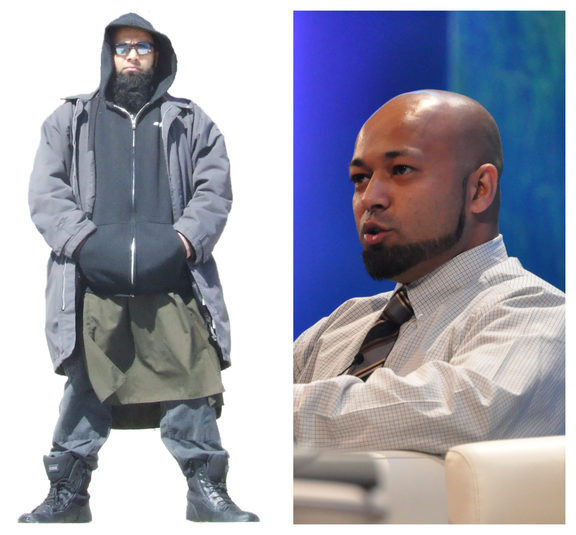 Mubin Shaikh before as a supporter of Jihadi culture (L) and after (R) Photo: supplied

Mubin Shaikh is a former Taliban sympathiser who underwent a drastic identity crisis which led him to become an intelligence and counter-terrorist operative for Canadian law-enforcement services. He has since become an expert in radicalisation, de-radicalisation and counter-terrorism, and has been following the story of the 'bumbling jihadi', New Zealander Mark Taylor, since first tracking him in 2014. He explains why he doesn't have a great deal of sympathy for Taylor, because of the age he was when he travelled to Syria to join Islamic State (IS), the amount of time he has spent there, and the fact he engaged in combatant activities  putting him "on the most extreme end of risk assessment"

It's been a baptism of fire for Warriors coach Stephen Kearney in his first two seasons at the club he represented as a member of the inaugural playing roster in 1995, having led the Auckland-based side to only 22 wins in his first 49 games at the helm, but the man they call 'Mooks' is confident 2019 will be a year to remember for the club. Kearney speaks to Jim about his expectations for 2019 -- the 25th anniversary season for the Warriors -- the loss of club legends Simon Mannering and Shaun Johnson, and what drove him to recently sign a three-year contract extension

Three Minutes Max: short, sharp opinions from commentators around New Zealand. Christchurch City Councillor Raf Manji's been doing some thinking about how to measure and implement well-being for people.

A weekly digest of the events in Parliament with Daniela Maoate-Cox and Phil Smith. This week on The House, MPs are briefed on preventing food waste and some non-government MPs have their bills debated in the House. 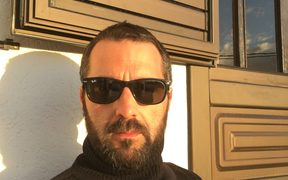 Each week Sunday Morning gets in touch New Zealanders living abroad to talk about their lives as well as events and current affairs in their adopted countries. This week our expat, Oliver Campbell-Calder, is living in Denmark. He's swapped living in New Zealand to live on the island of Zealand. He explains why he's currently living in a museum and his role in the one of the largest outdoor theatre productions in Europe with the Royal Danish Theatre.

This week on Insight Teresa Cowie talks to New Zealand’s ‘budding’ cannabis businesses; waiting in the wings for a law change.

Shelith Hansbro is a former warden in the Moms and Babies Program at the Decatur Correctional Centre, part of the Illinois Department of Corrections in the USA. In 11 years of the programme only six out of 95 women have been back to prison within 3 years of being released.  She's been in New Zealand to speak a the Presbyterian Support Northern Speaker series as well as speaking  to corrections staff and politicians about letting mothers keep their newborns with them while they do their time behind bars. Shelith Hansbro speaks to Jim about how the mother-child bond has reduced reoffending rates for these women. She also explains its often the first chance the mothers have had to learn about how to be a good parent by offering a range of classes to the women in the moms and babies units.

Dan Reed is the director and producer of one of this year's most talked about documentary, Leaving Neverland. He doesn't believe that people should stop listening to Michael Jackson's movie as a result of his film. The documentary is going to be screened here on TVNZ 1 on Sunday and Monday nights. Dan Reed explains to Jim how he me the two men and their  stories of alleged ongoing systemic sexual abuse at the hands of Michael Jackson. In separate but parallel stories, ten year old James Safechuck and seven year old Wade Robson were each befriended by Jackson when he was at the height of his fame. Dan Reed's let the, now men,  and their families tell their stories in a compelling four hour long feature about what they went through. He says it's all about  documenting the value of breaking a long-held silence, even when it implicates a powerful, revered figure. 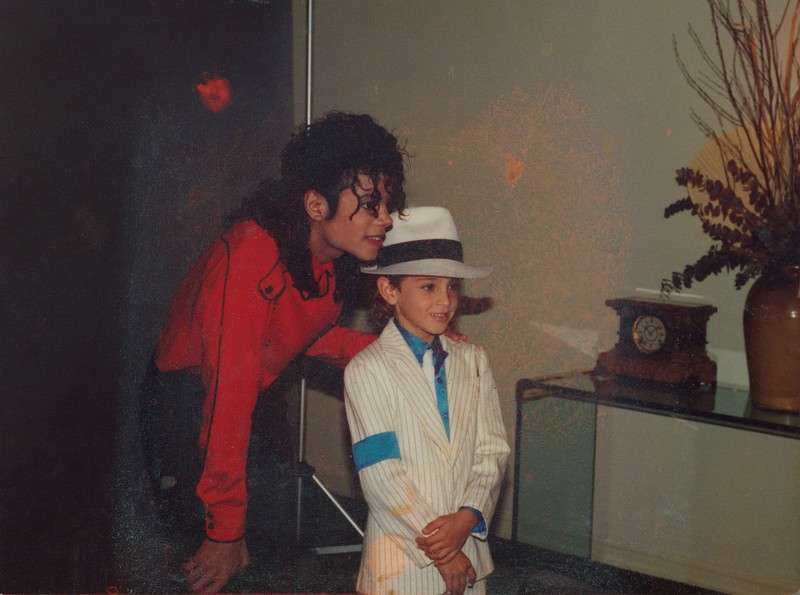 Wade Robson and Michael Jackson as show in Leaving Neverland 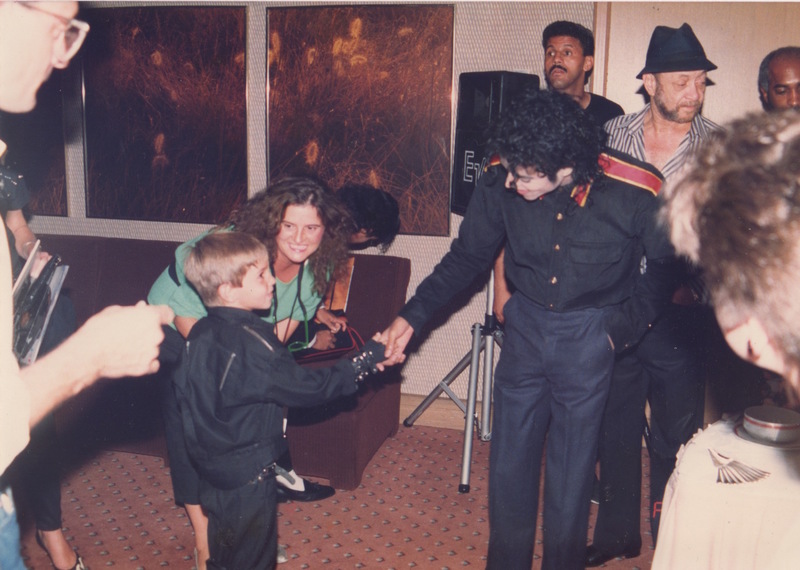 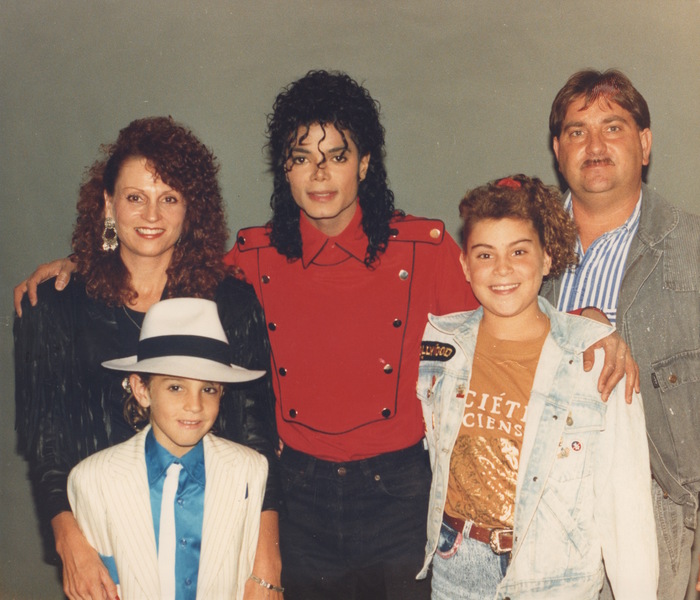 Michael Jackson with Wade Robson and his family in February 1990 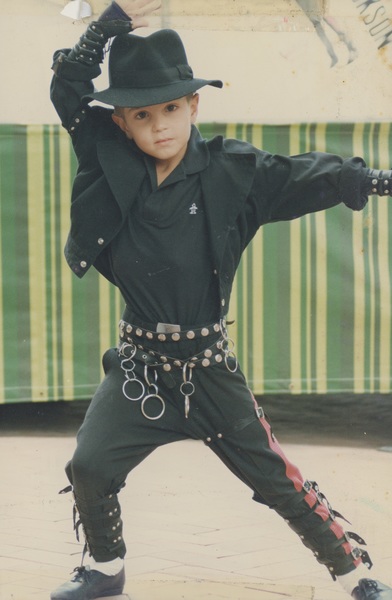 10.04 Professor Brian Cox: Science of the Universe on stage 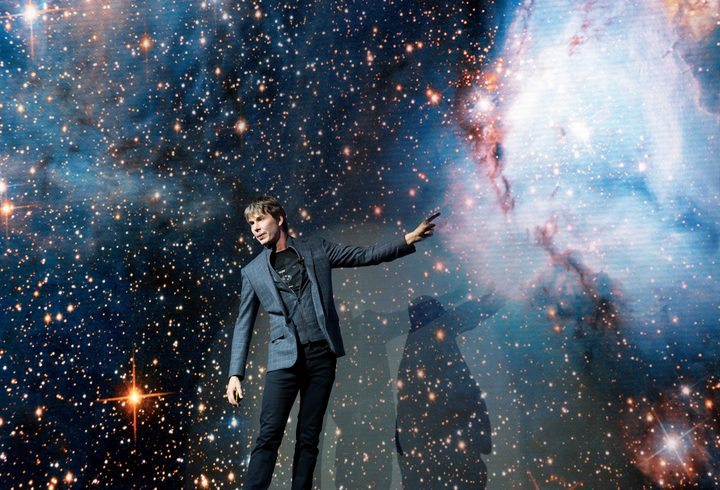 Professor Brian Cox has been credited in the UK with rejuvenating an interest in physics for students. The entertaining and smart scientist and television presenter is now taking his knowledge on tour with his Universal World Tour. He'll be in New Zealand in June to bring the universe to life in front of audiences. He's using state of the art graphics and images from telescopes and space probes to explain the science behind our existence. He speaks to Jim about taking people on a journey into a black hole and how he's hoping, now, more than ever to get the point across about trusting scientific knowledge.

If you spend time thinking about what might have been (or perhaps the one that got away), don't worry, because you're not alone. Dr Neal Roese is a Professor of Marketing at the Kellogg School of Management at Northwestern University, and an expert on the subject of regret. He joins the show to discuss a study he co-authored which looks at what the most common regrets people have at the end of their lives are, and how people tend to look back on their romantic and intimate relationships both failures and successes as they grow older

11:05 Jim Shockey: People are the biggest threat to hunters 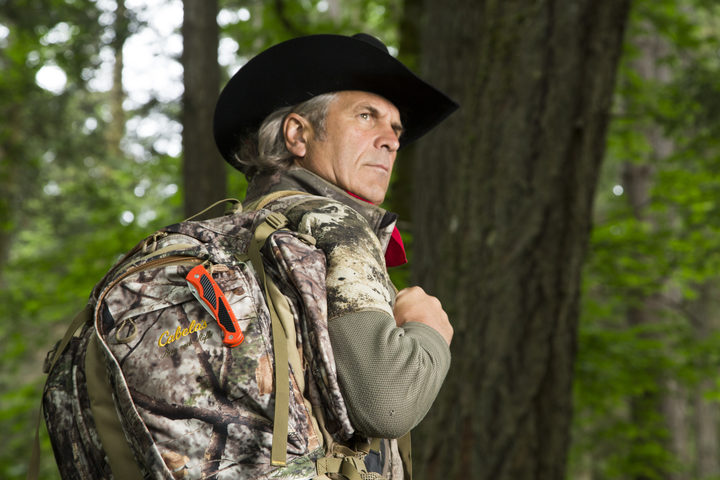 Jim Shockey's profession as a hunter often sees him and his family receive death threats from people. As well as being regarded as one of the world's Top Big Game Hunters, he has a unique approach to killing animals, saying that hunting is call back to nature and being part of it. His approach to sustainably hunting wildlife has lead to him winning the prestigious Weatherby Award, which rewards hunters for their skill, ethics and involvement in education. He explains to Jim how hunting can be done sustainably, why people are drawn to being hunters, even if its only for small time each year and why the biggest threats he faces are generally from humans. 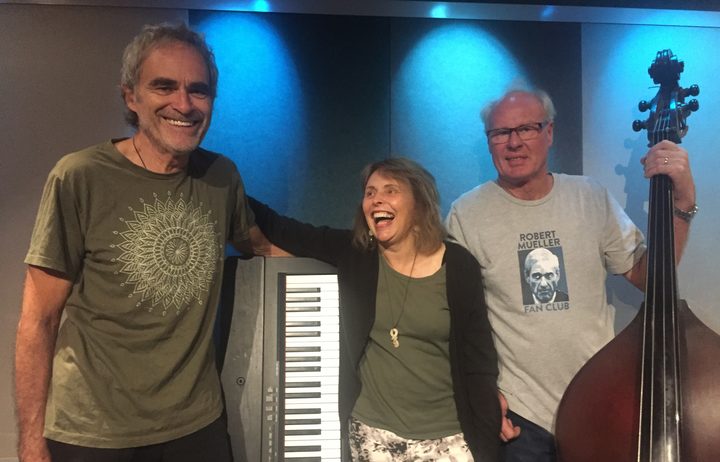 She's affectionately known as the 'Queen of Australian Boogie Piano' and this Australian domiciled New Zealand performer has a rich resonant voice to match.
Jan Preston is in the studio with bandmates Nigel Masters (upright bass) and Mike Pullman (percussion) to perform Blues and the Boogie the opening track from her new album, Play it Again, Jan and Small Town Girl (a song about growing up in Greymouth) and talk about her upcoming 88 Pianos I Have Known tour, which kicks off The PumpHouse Theatre in Takapuna today