Worm farms, biodegradable packaging, and smaller portion sizes have all been used by the New Zealand Defence Force in an attempt to reduce food waste. 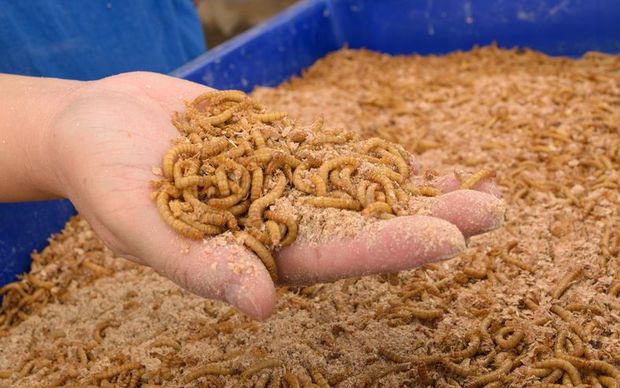 "The New Zealand Defence Force has 24 kitchens across the nine camps and bases that we have so it's quite diverse," Brigadier Rob Krushka told the committee.

Parliament's Environment Committee asked for information on methods to prevent food waste and one of the 36 responses came from the New Zealand Defence Force (NZDF).

"Our current food waste disposal methods are site-specific; [at] most of those sites the food waste goes to landfill except for Auckland where we use both on-site and off-site composting for that," he said.

In New Zealand an estimated $872 million worth of food is wasted in a year which is about 122,500 tonnes of food being sent to landfills. 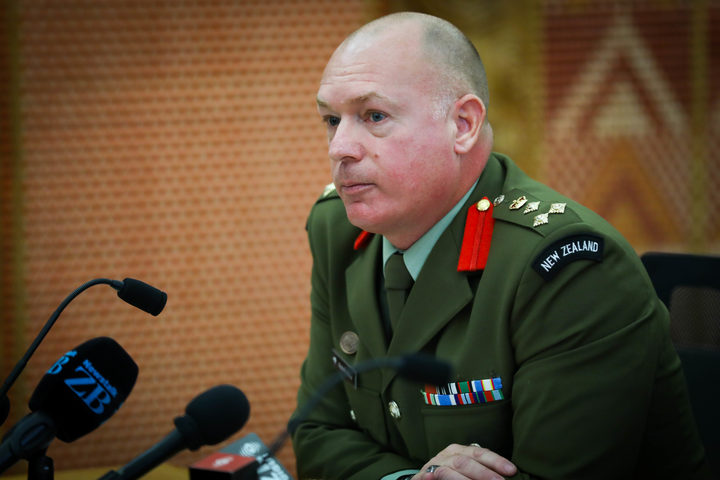 Brigadier Krushka told the committee on-site composting at the Devonport naval base dubbed "Big Hanna" has proven it can be done but is not without its challenges.

"We have assessed that it diverts about a tonne of food waste on a monthly basis from landfill...there have been some challenges to implementing that particular system, it requires a reasonable amount of effort in the way of sorting and collecting food, putting it into the system, maintenance of the system, feeding in pellets, taking the compost out, drying it and then redistributing it on base."

There are very few surprises when a submitter speaks to a select committee like this as they've already sent in a written submission with this information in it.

The NZDF submission included its trials with worm farms, the switch to biodegradable packaging, portion control and accurate forecasting as some methods it uses to reduce food waste.

Select Committees invite some submitters to speak in person so they can be questioned further and to allow public access to these hearings.

The committees are made up of a mix of MPs from parties in the House and they're tasked not only with considering legislation but also conducting inquiries, examining petitions, and holding briefings which is what took place this week.

Briefings are a tool for committees to educate themselves on a topic and while there's no requirement for a committee to do anything with the information they learn, they could use it to decide to launch an inquiry. In this case though, the Environment Committee plans to report its findings and recommendations. 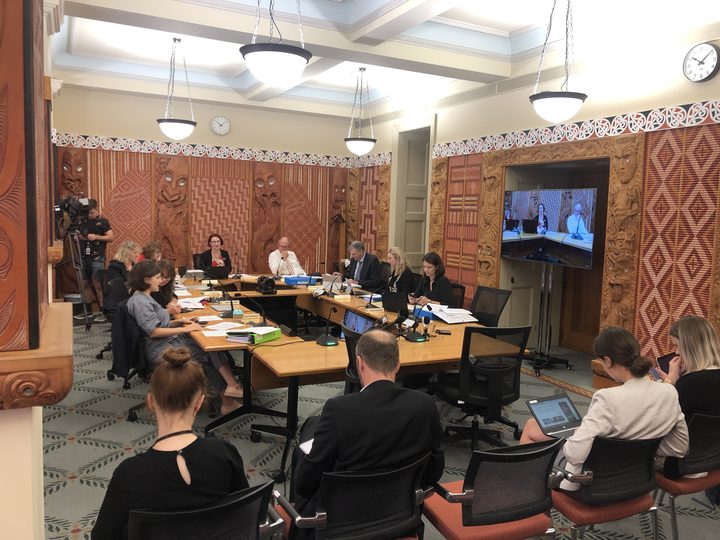 Brigadier Krushka had about ten minutes to speak generally on his submission and then MPs questioned him further.

National MP Scott Simpson asked if the food-waste reduction efforts by Defence Force management have influenced personnel to take on this work in their own homes.

"Absolutely and one of the things we've seen in the Devonport example is that Big Hanna is quite visible, there are big signs up around the dining facilities so people are much more conscious of it," said Brigadier Krushka.

"I've got no data but from conversations that I've heard, and had in those waste hui, people are taking that and then using that in their own homes and just making their own families aware."

Four submitters were arranged to speak to the committee this week and after the NZDF was Jacqui Forbes, the general manager of Para Kore Marae Incorporated.

"We're currently working with over 300 marae, kohanga reo, kura and community organisations and helping them to reduce waste," she told the committee.

"we're teaching the waste hierarchy, we're setting up recycling and composting systems to deal with what's being generated but also providing further education to eliminate waste in the first place." 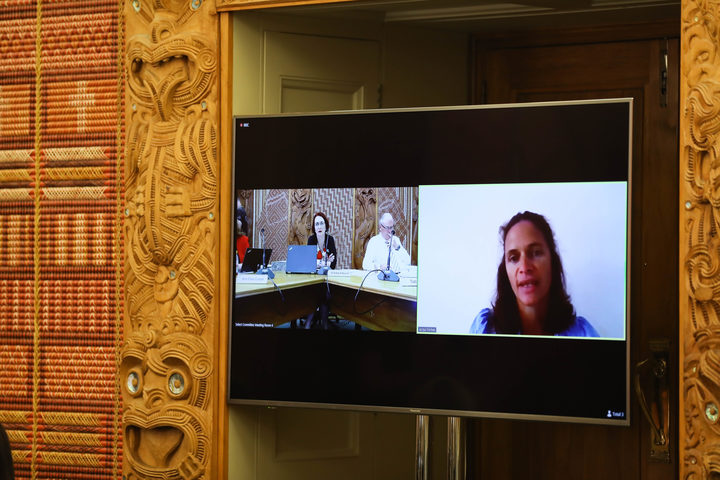 Wellington-based food rescue organisation Kaibosh has been operating for the ten years taking quality food that doesn't meet commercial standards and distributing it to those in need.

"The sector is largely, if not entirely not for profit and ongoing funding streams is a real challenge for these organisations," he said.

"All of these groups are making an incredible environmental and social impact yet they're very restrained by the availability of funding and there's a constant scrabbling for fundraising and keeping the lights on where the actual work is often neglected as a result of this." 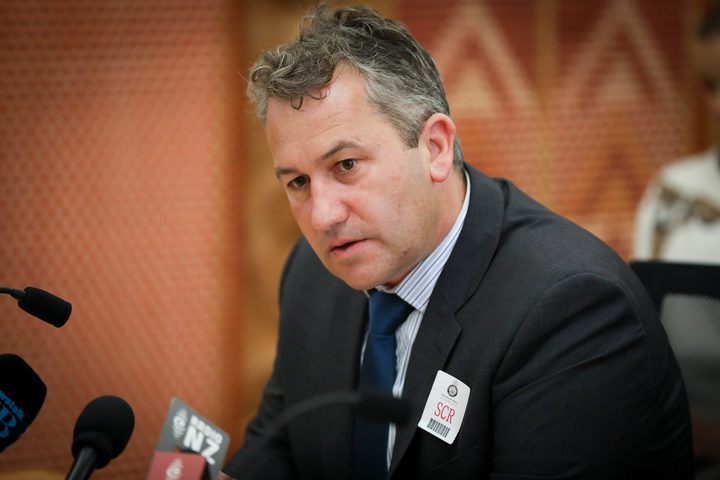 A technical glitch meant the fourth submitter who was speaking via teleconference was unable to give their submission and the committee decided to schedule another time in the future for that to take place.

The questions the Environment Committee asked of organisations and individuals can be found here.

The submissions can be read here.