7.11 Emanuel Kalafatelis: No desire to change the summer holidays date

A recent poll's found there's little backing for the suggestion that the summer holiday break is moved from December to February. The issue was raised as more settled summer weather tends to coincide with the start of the school year. NIWA has also confirmed that February is, on average, the best of the summer months in terms of both temperature and low rain fall. A poll was conducted by Research New Zealand to see if there was an appetite for change, but most appear happy with the status quo. Emanuel Kalafatelis is Managing Partner of Research New Zealand and explains the numbers.

A molecular biologist at the Liggins Institute, Dr Justin O'Sullivan is doing research into mapping genes in 3D, which is opening the door to a new way of understanding, and therefore preventing and treating, all sorts of diseases. The insights gained through the technology have lead to more light being shed on the genetic drivers of type 1 diabetes and why seemingly unrelated diseases often overlap the diabetes. Dr O'Sullivan explains what has been uncovered by the new technology used to map DNA in three dimensions.

Three Minutes Max, short & sharp opinions from commentators around New Zealand. Commentator Janet Wilson is here to give her thoughts on Mike King being named New Zealander of the year.

Each week Sunday Morning gets in touch New Zealanders living abroad to talk about their lives as well as events and current affairs in their adopted countries. This week we speak to Ollie Spinks who, like many New Zealanders, has made his home in London. He gives his views on Brexit and a bit about his line of work in gas and electricity markets. 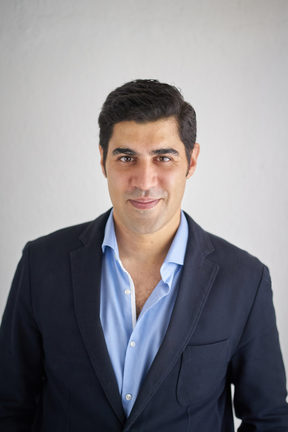 Dr. Parag Khanna is Founder and Managing Partner of FutureMap a strategic advisory firm. He's also an international best-selling author of six books.  He's visited more than 100 countries and has widely-publicised views on the coming mega-cities, the new Asian-dominated connectivity networks, and the shifting power dynamics in the world. They were explored in his best-seller Connectography. He's also senior research fellow in public policy at the University of Singapore, and his new book is The Future is Asian, Global Order in the 21st Century. He explains where China sits in terms of geo-politics.

Meatstock music and barbeque festival has attracted BBQ teams from all over the country to Auckland's ASB showgrounds this weekend. They are battling it out to win cash and prizes along with the bragging rights of being the best barbecuers in New Zealand. It's the third year the event has been held, tickets sold out not long after they went on sale. Jess Pryles is an Australian expert on BBQ based in the U.S. She explains what makes a great BBQ and who she thinks might be in with a chance of winning this year. 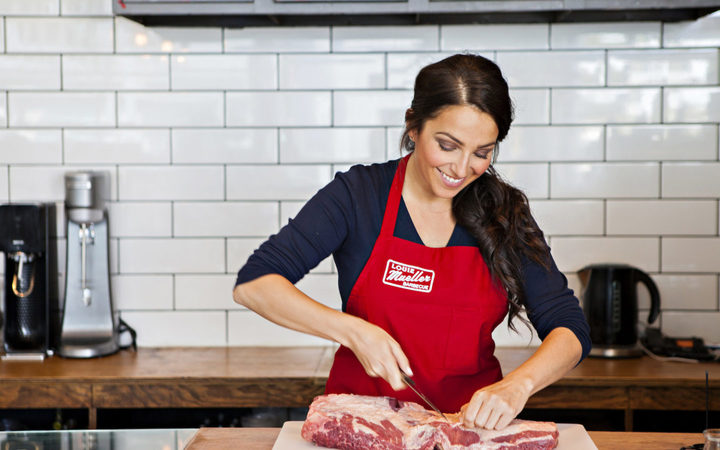 9:40 Ashley Watts: Why psychopaths are attracted to each other

U.S research has found that people with psychopathic personality traits are often attracted to each other. The Emory University led study was prompted by the number of women in the U.S who were in touch with some of the country's worst criminals with a view to embarking on a romantic relationship. The team set out to find who would be attracted to psychopaths and if there was a "type" who was more likely to be romantically interested in someone if they were higher on the psychopath spectrum. Ashely Watts is one of the researchers and explains exactly how they measured the attractiveness and how they found psychopaths to take part in their study. 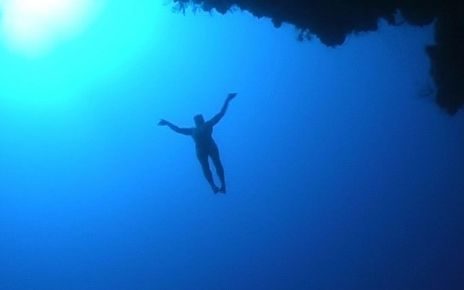 William Trubridge, one of New Zealand's and the world's best freedivers, is back on our shores for the birth of his first child. (Yes a water birth is planned.) He's based in Havelock North with his parents while he's here but he lives mostly in the Bahamas. After his time back here he will be back into training for the AIDA World Championships in September. He explains how he has come to hold 18 world records and what it takes to be a world champion freediver. He also has an announcement to share.

10.30 Engelburt Humperdinck: on touring and singing at 83 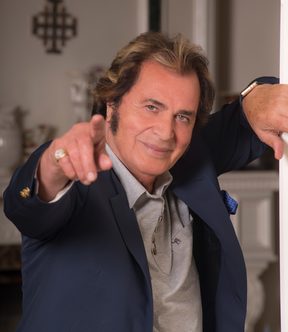 Engelbert Humperdinck (born Arnold George Dorsey) will turn 83 on May 2. He's sold more than 140 million records worldwide.He is coming to New Zealand for a three date tour ('The Man I Want To Be' tour); playing Auckland (Bruce Mason Centre) on February 28, CHCH (Theatre Royal) on March 2 and Wellington (Opera House) on March 4The Man I Want To Be tour takes its name from his latest album, released at the end of 2017, marking his 50th anniversary in music. The album, which is made up of original tracks and covers of contemporary songs including Ed Sheeran's 'Photograph' and Bruno Mars' 'Just the Way You Are', has received rave reviews. He talks about his extraordinary career and why he's still touring in his 80s.

11.04: Josh Cohen: renewing the feeling of joy in not doing anything 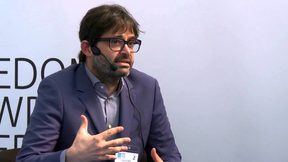 Professor Josh Cohen is a psychoanalyst and a professor of modern literary theory at Goldsmiths, University of London. His new book is called 'Not Working. Why We have To Stop'. He believes that people have stopped enjoying not doing anything. He thinks people have stopped just chilling out and have lost the ability to simply stay at home not achieving anything in particular. He says many people feel guilty when they're not busy going out or filling their days with appointments or binge watching televisions series. He explains why people need to get off the treadmill and learn to enjoy doing nothing. 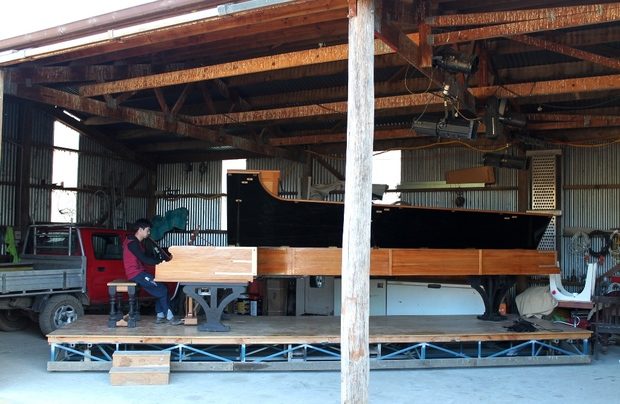 Adrian Mann set about building the longest piano in the world in a shed on a farm in Timaru when he was a teenager. Now he's 28 and now the piano resides in his Dunedin workshop. Pianists from all over the world have visited him to play on the 5.7 metre long instrument. Previously when it needed to be moved the firebridage were called in to help. He's just had a visiting Belgium concert pianist visit to play. He explains why he was on such a mission to make a gigantic piano and why it's so popular with musicians.

11.45 Vincent Connare: on being the man who created comic sans 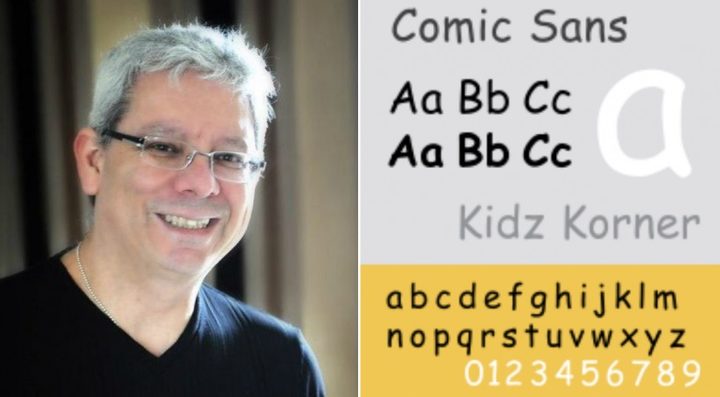 Vincent Connare created comic sans 25 years ago. Initially the font was only used in-house at Microsoft. It was then released with Windows 95, initially as a supplement "plus" pack. It then became more widely available and - it was being used as far back as Windows 95. Its design was meant to be light-hearted and  intended for comic-style use. However the font's since become a much more serious matter about when it is appropriate to use comic sans and a campaign was launched, "Ban Comic Sans".  However it's now used by some notable groups such as the scientists at the European Organisation for Nuclear research  who used the font to announce the discovery of a new particle. Vincent Connare talks about the humble origins of comic sans and why it's provokes such strong reactions.