Debating who is better - PM's statement

"Anything you can do I can do better" is the main refrain at Parliament for two straight weeks. It's a heck of a way to start the Parliamentary year. And loud. But there is a point to it.

It begins with a state of the nation/plans for the year speech from the Prime Minister, who tables the "Prime Minister's Statement" which is a more detailed plan of action. The debate is around that plan. Well, in theory it is. 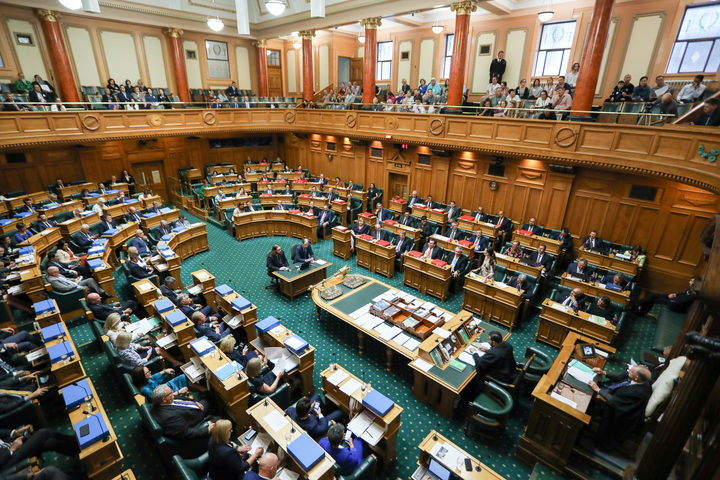 But the point is that this the main chance until the Budget in a few months for a pre-arranged formal vote on whether Parliament actually wants the current Government. So the shouting is actually for a purpose.

Yes, the numbers are already pretty set, the coalition known and the noisy set-piece debate can feel a bit like Shakespeare's morbid description of life "full of sound and fury, signifying nothing".

Except that it reminds everyone that the real boss here is Parliament, and the Government is Parliament's to change if it so wishes. So, signifying quite a lot really. Or as my Father was want to say "put that in your pipe and smoke it".