The parliamentary year is about to begin with a number of political issues already generating headlines before the politicians head back to work. Veteran political correspondent Richard Harman speaks to Jim Mora about what he is expecting to dominate the year head as well as who he thinks needs to be improving their game to survive.

The annual 100 mile (160 kilometres) extreme marathon at Tararewa will just be finishing as Sunday Morning goes to air. The runners set off on the gruelling route which runs from Kawerau to Rotorua through forests, around lakes and past some stunning scenery. The event is New Zealand's most prestigious ultramarathon and part of the Ultra-Trail World Tour. A total of 2500 participants have registered for the event. Sunday Morning will speak to one of the runners who've completed the run after starting at 4am on Saturday.

In the south island another gruelling event is also underway. The Coast to Coast race states on the West Coast of the South Island at Kumara Beach and crosses rugged terrain to finish at the Pier on New Brighton Beach in Christchurch. This event involves, running, cycling and kayaking with participants choosing to complete the course in one day or two. Director Glen Currie speaks to Jim Mora about the events increased popularity this year and what it takes to get through the mountains, rivers and ravines. 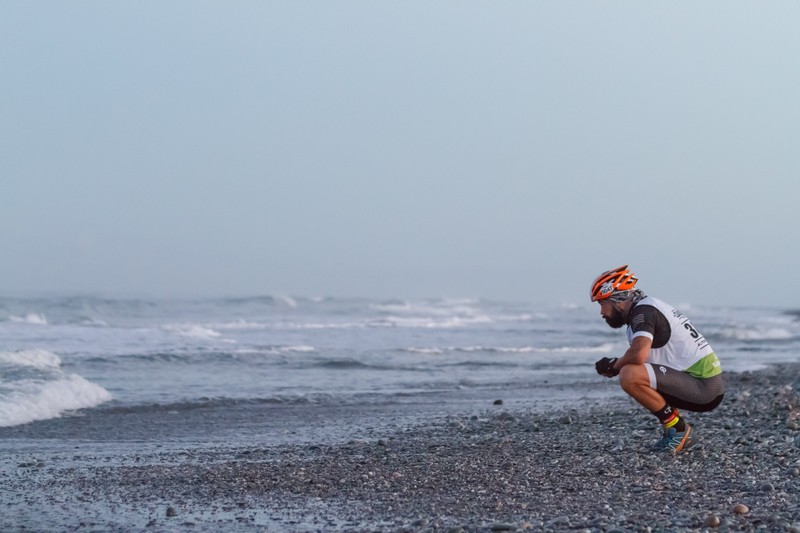 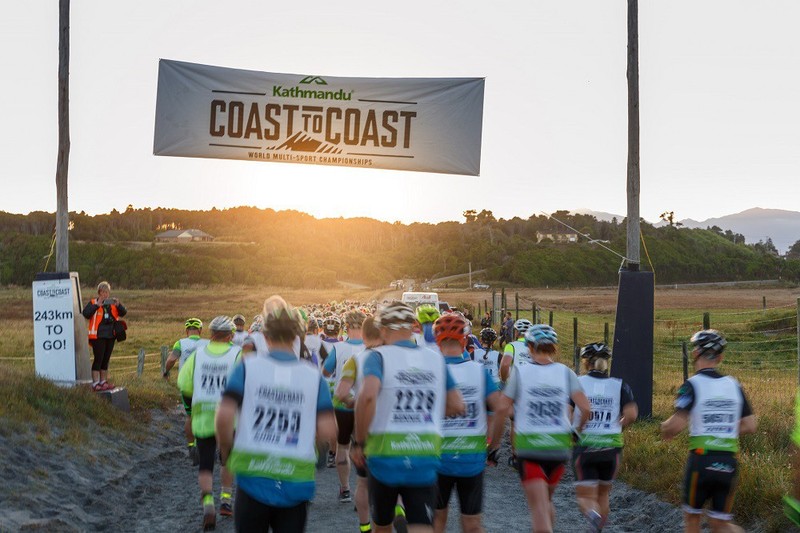 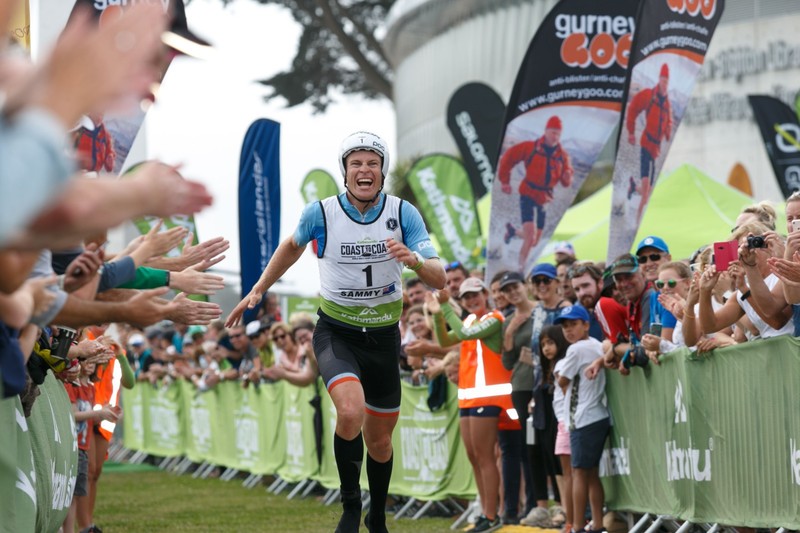 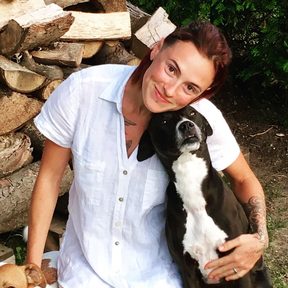 Vegan veterinarian Dr Sarah Dodd's been researching the possibilities of plant-based diets for pets. She completed her veterinary degree here at Massey University and has gone on to be part of research programmes at Ontario Veterinary College's Companion Animal Hospital. She is currently  at the European College of Veterinary and Comparative Nutrition enrolled in a PhD studying plant-based diets for pets. She speaks to Jim Mora about what is and what isn't possible when it comes to removing meat from a pets' diet.

Each week Sunday Morning gets in touch New Zealanders living abroad to talk about their lives as well as events and current affairs in their adopted countries. This week international law professor and commentator Professor Al Gillespie speaks to Jim Mora about what's happening where he currently lives in Belgium.

Amy Orben is a Oxford University lecturer and psychology researcher who has been looking at the effects of social media and other technologies on well-being and human sociality. In a yet sparsely researched area, she uses data-driven and experimental methodologies to investigate the changes caused by technological innovations, questioning popular assumptions and outdated statistical techniques. She speaks to Jim Mora about the concerns and agonising parents do over how much screen time youngsters should have and the confused space between how important digital connectivity is for their futures and the need for them to interact face to face.

What happens if you go Facebook cold turkey and turn off your access to one of the largest social media sites on the planet? A research study by Stanford Institute for Economic Policy Research led by Matthew Gentzkow has looked at exactly that in a bid to find out if social media is as bad as some say or can be good for you. Sarah Eichmeyer is part of the team which carried out the study. She speaks to Jim Mora about the data they have gathered and the conclusions which can be drawn from it.

Commentators from all over New Zealand get the chance to have a say on what's been bothering them throughout the week  Actor Jacqueline Nairn's talking about making ends meet after an encounter at the supermarket where a mum struggled to pay for her groceries and turned down Jackie's offer for help. It's led to Jackie thinking about paying it forward more often.

9:40 Professors Sarah Bowen and Joslyn Brenton: Why home cooking is not the answer

Three anthropologists and sociologists at three U.S. universities, Sarah Bowen, Joslyn Brenton, and Sinikka Elliott have written a book which seemingly flies in the face of the modern message about the importance of family meals. Their book, Pressure Cooker: Why Home Cooking Won't Solve Our Problems and What We Can Do About it, looks at how out of reach the message is of getting back into the kitchen is in order to solve family and wider issues. Sarah Bowen and Joslyn Brenton speak to Jim Mora about the reality of how complicated it really is for some parents to feed their families and the struggle to meet the high expectations of how to get food on the table.

10.04 Peter Wells: penning a book while dying of prostate cancer 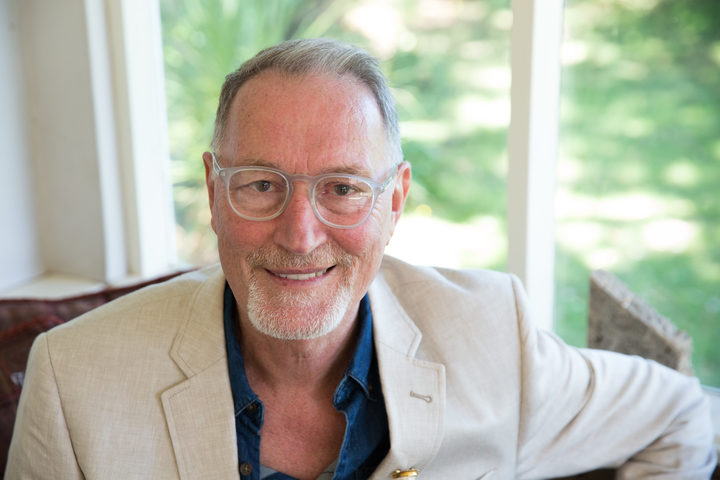 When writer, Peter Wells was diagnosed with terminal prostate cancer he started writing a diary of what he was going through as well as his thoughts on life. Those diary entries have now become a book, Hello Darkness, a title borrowed from the Simon and Garfunkel song. He speaks to Jim Mora about the book and his ongoing battle with cancer. 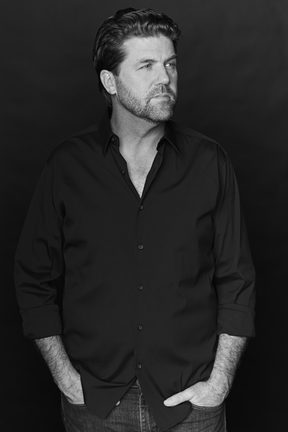 Sam Jones has captured some of the biggest names in U.S on his camera. As a photographer he's done portraits of the likes of Barack Obama, Sandra Bullock, George Clooney and Robert Downey Jr. His work has been on the covers of Vanity Fair, Rolling Stone, Esquire, Time and other renown publications across the U.S. He also has his own television show, Off Camera, where he chats to some of the famous faces he's photographed. He speaks to Jim Mora about his career and show, which will air on Sky Arts here in New Zealand. His interviews are online on podcasts as well.

As social media influencers jostle for likes and followers in a crowded world of images and enviable posts, the role of those taking the photos has become increasingly important. As social influencers command more and more money, the need for every image to be perfect grows. Given most influencers are run by the person posting, it's common place for the person capturing the image to be a spouse. For women it's given rise to the phenomenon of insta-husbands and boyfriends. Taylor Lorenz has studied the new trend and talks about the aiders and abetters in the online battle for attention and sponsorship. 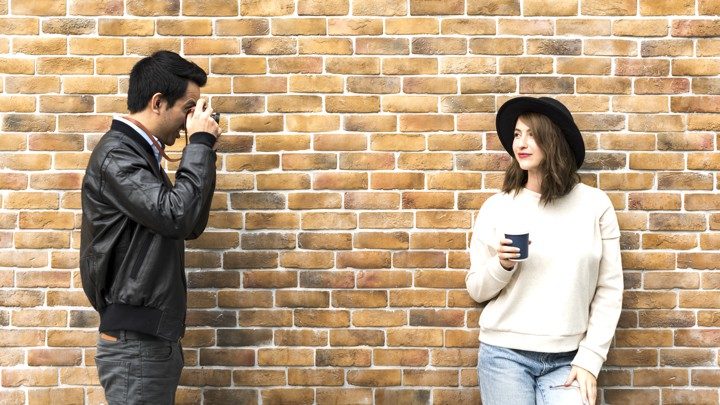 After talking about the rise of the insta-husband, local duo Simone Anderson and her fiance Trent Forsyth talk about their efforts to get the right images online. Simone's business is growing at a steady pace and often Trent is the one who is behind the camera making sure the pictures are just right. They talk about the role of social media influencers and just how important the perfect pictures are.