7.11 Economist Bernard Hickey: what to make of all the tax talk

Throughout the week tax has been hitting the headlines with National saying their new plan would give the average worker an extra $430 a year. The plan unveiled by leader Simon Bridges would see gradual tax relief every three years rather than being a straight forward income tax cut. Economist Bernard Hickey looks at the numbers and the underlying message from National that it's trying push, that the government is keeping too much of your money at the same looking at the possibility of a capital gains tax.

7.18 Professor Timothy Frayling: genes determine if you're an early riser or a night owl

If you've ever wondered why some people find it so easy to bounce out of bed and not hit the snooze button repeatedly, new scientific research is showing that it's down to your genes. A study by the University of Exeter Medical School looked at data from 700 thousand people, concluding that significantly more genetic factors are tied to when people sleep and wake. There are also mental health implications for people who sleep in. Professor Timothy Grayling is part of the team which undertook the research and he explains what they've discovered.

Denmark is building a wall to keep out unwelcome intruders from Germany, but not the kind that the U.S is talking about. They are hoping to erect a wall along the Danish-German border to stop wild boars from getting in and spreading African swine fever in their sizeable domestic pig population.  Construction of the wall has begun and is expected to cost just over 17 million New Zealand dollars. The Germans are doubtful the wall will stop the spread of the fever as it can also be carried by humans. Journalist Tom Carstensen explains what's happening at the border.

Commentators from all over New Zealand get the chance to have a say on what's been bothering them throughout the week. Public law specialist and chair of the Superdiversity Centre for Law, Policy and Business Mai Chen gives her thoughts on cultural and linguistic diversity in courts.

Each week Sunday Morning gets in touch New Zealanders living abroad to talk about their lives as well as events and current affairs in their adopted countries. This week Chris Adams speaks to Jim Mora about what's happening in his neck of the woods in Colorado.

Orkney used to be a study in how to use energy unsustainably. The island system off the northern tip of Scotland bought and imported all its power from coal and gas plants on the Scottish mainland. These days it generates more electricity than it needs via a host of wind turbines. Author Laura Watts has studied the sustainable energy revolution taking place on the far-flung islands. She believes Orkney provides a template that could be put to use elsewhere in the world - including windy New Zealand locations like Stewart Island or Wellington.

Commentators from all over New Zealand get the chance to have a say on what's been bothering them throughout the week. Commentator and former media executive Mike Rehu who has lived and worked in Asia today gives his thoughts on the ongoing tensions between China and the U.S.

9:40 Karen Becker: Ambiguity in the workplace 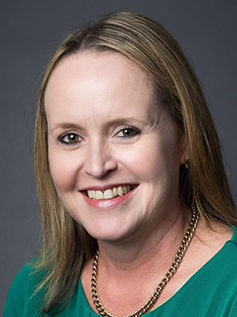 A new study on ambiguity in the workplace has found that in a world that is increasingly less exact, younger workers are having trouble adapting. But is it the workers or the workplace that needs to change? One of the authors of the study is Karen Becker and she joins Jim from the Sunshine Coast to discuss how we can understand an ever changing world.

Dr Richard Baldwin is a Professor of International Economics at the Graduate Institute in Geneva and Director of London's Centre of Economic Policy Research. He's also written a book: The Globotics Upheaval - Globalisation, Robotics & The Future of Work. It is a speculative work describing the future of work and explain how to prepare for it. His influence has reached the highest levels of government in America, Japan and Europe. He explains what workplaces might look like in the future and who's jobs are likely to no longer exist. 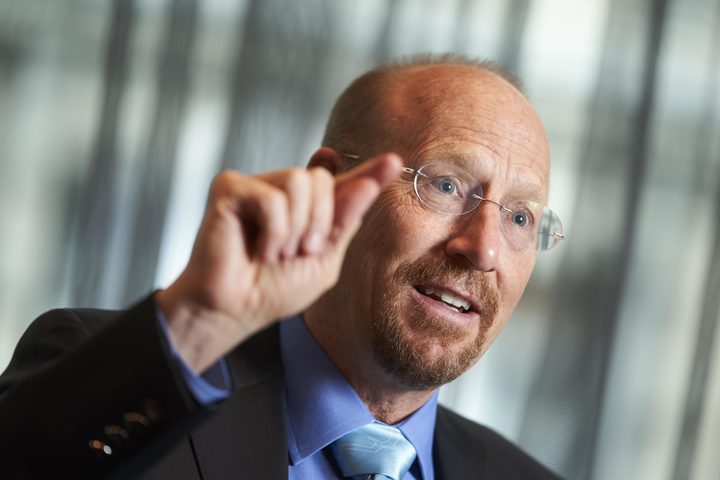 In 2000, a group project at Otago University changed Sarah Gallagher’s life. She was preparing a presentation on the theme of ephemera when it struck her she walked by an ephemeral print-cultural phenomenon every day in Dunedin - the signs adorning the city’s many famous and infamous named student flats. Her realisation provided the impetus for her to start work on her new book Scarfie Flats of Dunedin, which catalogues 18 years of research into those flats’ rich histories, explaining the backstories of everything from ‘Toad Hall’ to the ‘Shrieking Shack’. 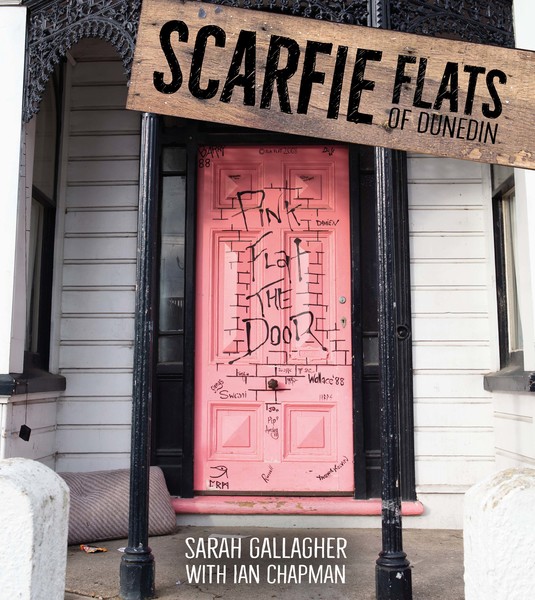 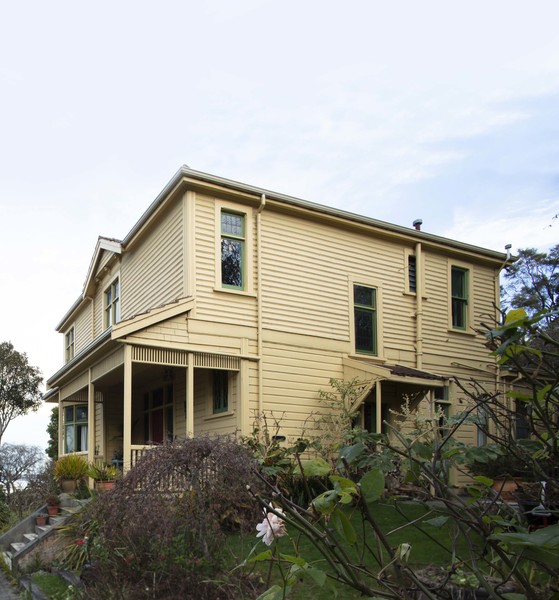 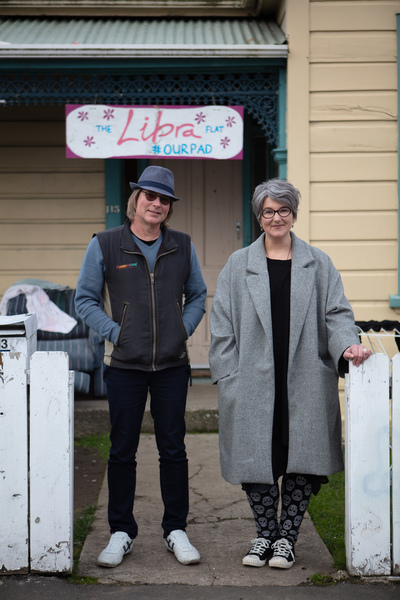 11:05am Graeme Simsion: the unusual path to becoming a best-selling author

Graeme Simsion seems like an unlikely candidate to become a best-selling author. The New Zealand-born, now-Australian, author holds a PhD in data modelling and used to run a business consulting firm. Life changed in 2013 when he released the book The Rosie Project. It went on to sell more than 3.5 million copies in 40 countries around the world and earn him a clutch of awards. He’s about to release his third “Rosie” book  - The Rosie Child - which he says will be the final installation in the series.

11:35 Wash Westmoreland: finally releasing "Collette' after years in the making 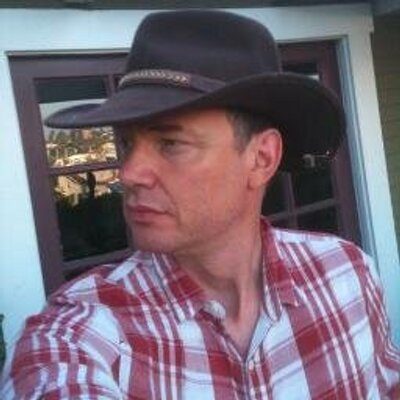 Wash Westmoreland’s latest movie Collette has been 17 years in the making, but it couldn’t be more timely. The first draft of the film tracking the life of the women’s rights pioneer Sidonie-Gabrielle Collette was written by Westmoreland and his late husband Richard Glatzer in 2001. Its depiction of Collette’s fight to empower herself and gain autonomy over her work nevertheless rings relevant and true in the era of the #MeToo and #TimesUp movements. Westmoreland says the film is borne of his admiration for an artist who lived fearlessly and his desire to puncture the often-white, straight world of period pieces with a queer woman’s story.