The globotics upheaval – a combination of globalisation and robotics – is coming, and it's taking jobs with it, but an economist says, there are reasons to be optimistic. 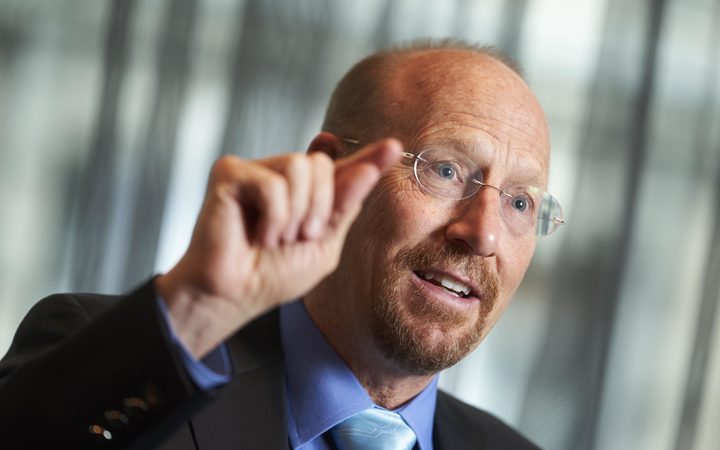 Dr Richard Baldwin is an economics professor at the Graduate Institute in Geneva and director of London's Centre of Economic Policy Research.

His new book: The Globotics Upheaval - Globalisation, Robotics & The Future of Work looks at the future of work in a world of robotics and AI.

He joined Jim Mora to explain what workplaces might look like in the future and which jobs are likely to disappear.

He says the digital automation of service sector jobs and professional jobs is already underway with the emergence of telemigrants.

Telemigrants are already mainstream in services such as web development, but Baldwin says their reach will extend much further.

He says past waves of globalisation were visible, for instance factories shutting down with manufacturing going overseas, but the rise of telemigrants will be incremental and almost imperceptible.

The term ‘globotics’ is Baldwin’s way of meshing together the robotic and AI revolution with increasing globalisation which is fuelled by the same technology.

“People have forgotten that the digital technology will make it much easier for people sitting abroad to work in high wage countries without actually moving, connected by digital technology, speaking English because, now, machine translation is very good. Technology is making remote workers seem much less remote and is therefore going to open up international competition and opportunities into the service sectors. That’s basically impossible to control.

“It’s one of the big mistakes, people thinking that the future globalisation will be like the last one. But the last ones were about goods, and this one is really going to be about services."

Baldwin says that in China, around 8 million people graduate every year. Most of them can’t speak English and many of them have trouble finding jobs. With further improvements to computerised translation, these problems are less likely to barriers for entry into offshore jobs.

Even though the change is predictable, people are still likely to be caught off guard by it, he says.

“My deep feeling is that we think about the future, and because it’s so uncertain, we think about it with our gut – or subconsciously – and our gut thinking about the future was developed in a walking distance world where things never really changed that fast. But digital technology is not like that at all.”

An example of the rapid growth of technology is the iPhone 6S, released in 2015, which is 120 million times faster than the mainframe computer that sent Apollo 11 to the moon and back in 1969.

“It’s those kind of absolute increments, which are just mind-boggling, that I think take people by surprise. They see it growing, but they lose track of the increments.”

Baldwin says that change is certain, but if people feel it’s unfair – they will get upset. “It’s what the Luddites rioted about, they thought that technological advance wasn’t fair because it allowed children to take the place of trained craftsmen who’d spent years acquiring their skills. It just seemed outrageously unfair.”

It all comes down to how quickly the change is implemented, Baldwin says.

“If we lose 100 million jobs over 20 years, it won’t be a problem. If 100 million people have to change jobs in the next five or ten years, we will have a big problem.” 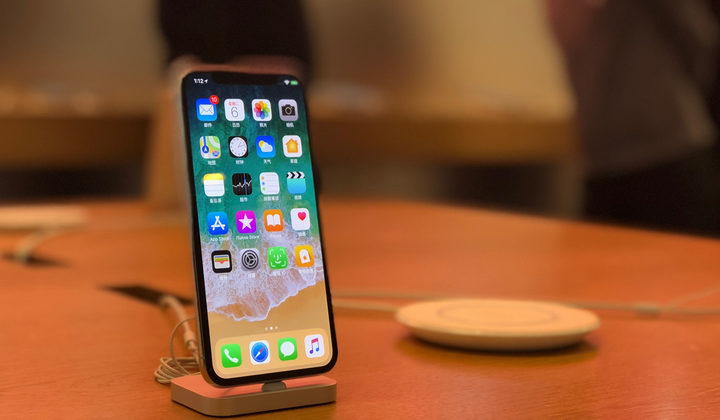 If job displacement outstrips job creation, white collar workers could join with displaced blue collar workers and “if these two groups get together, we could see quite a mighty upheaval.”

Signs of this have already been seen in France with the yellow vests protests.

“It’s indicative of the fact that we’re departing into this world of globotics transformation from a baseline where lots and lots of people are very unhappy and feel they’re living in a fragile situation. They feel they’ve been left behind and that others are doing much better. In that kind of setting, a disruption on the size of upheaval, I really worry about leading to a social upheaval on a big scale.”

Baldwin says, with his book, he’s trying to raise the alarm about the coming globotics revolution. “I’m truly worried,” he says.

Governments may be required to step in and regulate the pace of implementation and question of who bears the costs.

“In the United States, the worker bears the costs. The company replaces him if it’s cheaper, and then just throws them out. That’s the way it works. And that’s all fine and dandy when the changes aren’t coming too fast and the economy’s robust, but as we saw with the manufacturing decline in the US, people who lost jobs in the Midwest weren’t able to find jobs anywhere near as good. They went a big step down in terms of salary and prestige and the workforce weren’t happy about that at all.”

We really evolved to be social creatures, so we have this incredible social intelligence which is very hard for AI computers to reproduce.

While it may feel all doom and gloom, Baldwin says there’s plenty of reason to be optimistic about the future of work too.

“We really evolved to be social creatures, so we have this incredible social intelligence which is very hard for AI computers to reproduce. The jobs today that are protected are the ones where being human – creativity, innovation, empathy, dealing with unknown situations, managing many people – those sorts of things are the jobs that will be protected from competition by robots.”

“As for telemigrants – there’s lots of things we do where you actually have to be in the same room. Building trust and understanding. Very frequently, people say the innovate process doesn’t work over telecommunications.”

Baldwin says machine learning and AI are providing substitutes for robotic tasks in our jobs and all the routine rule-based things we begrudgingly do at work will be instead done by robots.

“I might be wrong, and I might be overly optimistic, but when I read through the logic of this thing; the jobs of the future will have to be more local, otherwise telemigrants can do them, and they have to be more human, otherwise AI robots will do those tasks. By a process of elimination, our jobs will be more local and more human,” Baldwin says.