Orkney used to be a study in how to use energy unsustainably. The archipelago off the northern tip of Scotland bought and imported all its power from coal and gas plants on the Scottish mainland. 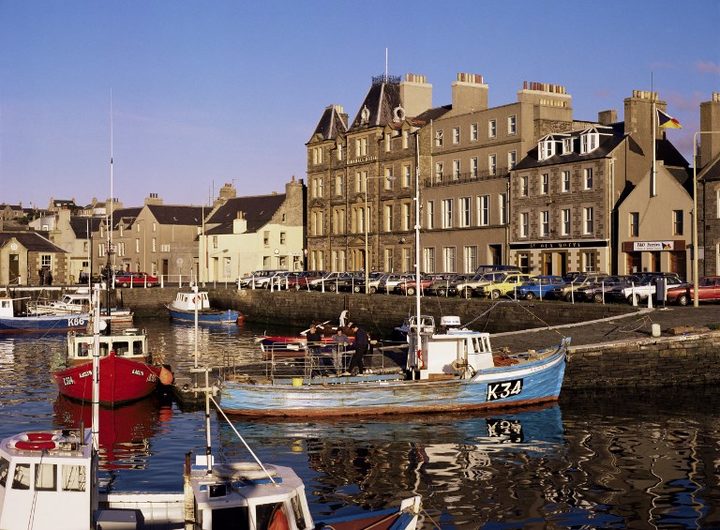 Author Laura Watts has studied the sustainable energy revolution taking place on the far-flung islands, she tells Jim Mora that innovation often occurs at the edge of things.

"Orkney has an enormous amount of energy in the landscape and that is energy you can feel literally on your cheeks", she says.

Watts has written a book about the islands' shift to renewables: Energy at the End of the World: An Orkney Islands Saga.

Orkney now has 700 micro-wind turbines which she says are household, local-owned turbines about the size of a farm house, along with six large-scale island-owned wind turbines.

The islands are also the world's centre for global and tidal energy measuring and they have had a smart grid for ten years. 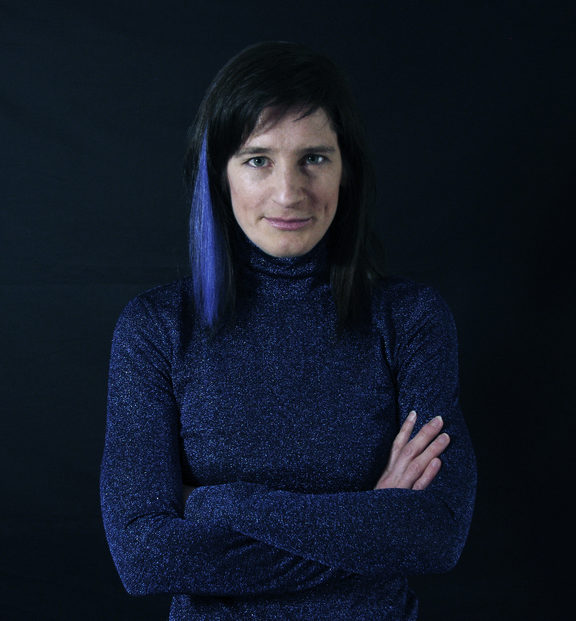 "Innovation often happens at the edge and in a place like Orkney, and other places that if you live in a city might seem like a long way away, are often places where innovation has to happen because you are at the edge of the network.

"Nobody's going to come out and save the day, when you are at the edge of the network, electricity infrastructure or transport infrastructure, it's quite precarious often because you've got more extreme weather, often it's harder to fix, so what happens is you become very aware of your infrastructure so when you live on an island you tend to know where your electricity comes from."

She says the idea that remote rural communities are allow on the uptake is demonstrably untrue in Orkney.

"Actually it is the opposite, when things are small-scale it means you know who to pick up the phone to make things happen, you're fleet of foot."

Orkney is now energy rich to the extent that it created a problem for its electricity grid.

"Having 120 percent energy generating is a serious problem, because it loads electricity on to the grid and when you start loading too much electricity on to cables they tend to blow fuses or melt - literally."

Showing a knack for problem solving, the Islanders decided to generate hydrogen with the surplus power it was making, which it could then store or sell.

"Hydrogen fuel is one way that you can store electricity off the grid and bring it back on when you need it. 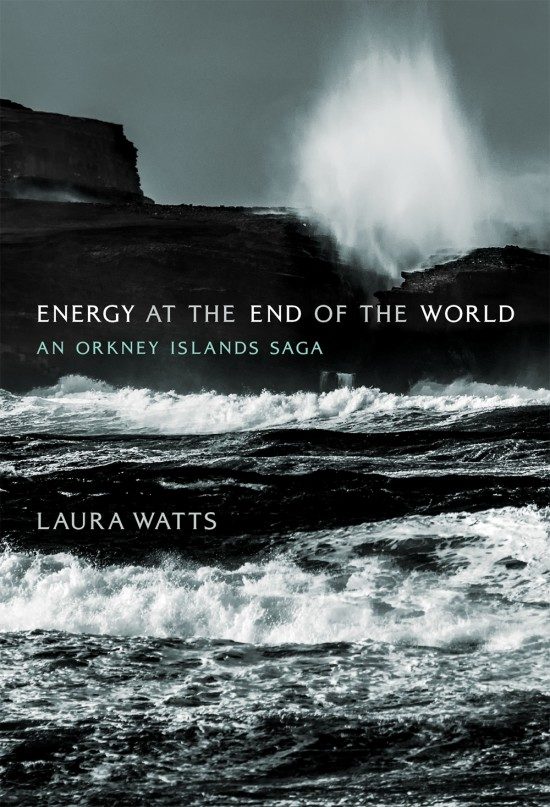 The islanders decided to take the surplus energy to run an electrolyser which splits sea water into hydrogen and oxygen.

The electrolyser sits on one of the Orkney islands called Edie, which has 180 residents.

"It's not some renewable energy nirvana that's going on, it's a challenging place, part of what's happening is because there are high levels of fuel poverty and there are still too many people in Orkney on fuel poverty all the initiatives are very much driven by how do we make the energy cheaper."