7:20 Scottish soldiers help out in Dunedin

The Defence Force was brought in to ensure people who needed to, left their homes in Dunedin and its surrounds over the past 48 hours. Some of those homeowners in Mosgiel would have opened the door to a soldier not with a Kiwi accent but a Scots one. A group of Scottish soldiers known as 4 Scots - officially The Highlanders, 4th Battalion The Royal Regiment of Scotland, were in Dunedin  to compete in the Twin Peaks Battle Tab, a gruelling 26 kilometre race up the highest hills around the city. But the race was cancelled because of the weather so the visiting soldiers mucked in. Platoon Commander of the Reconnaissance Team, The Highlanders Captain Mathew Rupasinha explains.

7:21 Simon Marks on Spicer, tweets and Trump's next move

A weekly digest of the events in Parliament. This week Jamie Tahana finds out what constitutes unparliamentary language. Produced and presented by Daniela Maoate-Cox and Phil Smith. 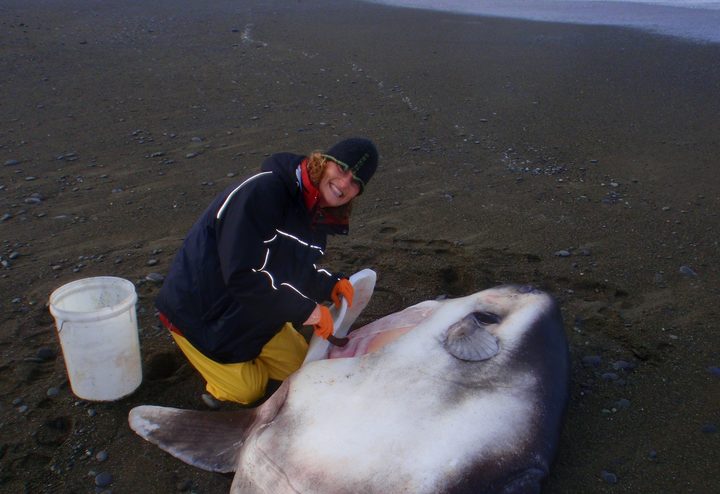 Marianne Nyegaard with the new species of sunfish identified by its genetics Photo: Supplied

A new species of sunfish has been identified after being found in waters around New Zealand. Sunfish are the heaviest of all bony fishes, and some species weigh more than 2000 kilos and grow to three metres long. A team of researchers from Te Papa, the University of Otago, Hiroshima University and the University of Tokyo, led by Marianne Nyegaard - a student from Perth's Murdoch University - spent four years studying sunfish in the Indo-Pacific region when they uncovered the new species of sunfish in our waters and found it was genetically different from other sunfish, the ocean sunfish and the short sunfish. Andrew Stewart, the Collections Manager, Fishes, at the Museum of New Zealand Te Papa Tongarewa explains.

7:57 Dunedin mayor Dave Cull and the flood clean up

Dave Cull says the rain may have stopped but now it's freezing in the city and surrounds. 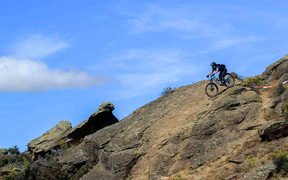 Dirt is the new snow. Mountain Biking is experiencing a boom in the past five years with the big bike companies reporting a massive increase in mountain bike sales, while the interest in road bikes has flat lined. And the boom appears to be New Zealand specific - Chris Bramwell investigates why this is happening and what the economic spinoffs are.

8:35 Child discipline: 'Every parent needs to know this' 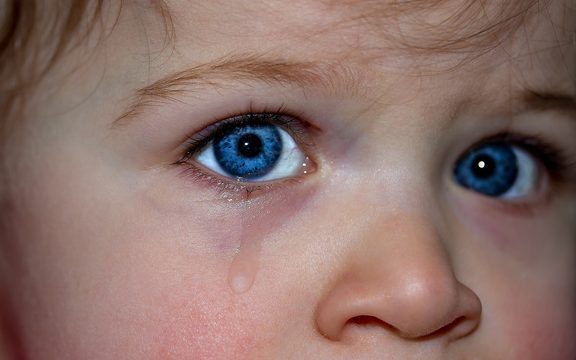 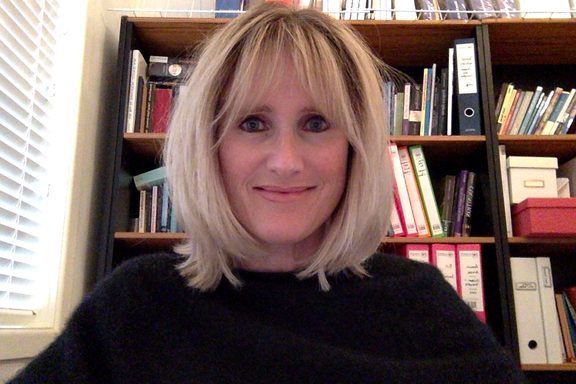 The naughty seat and "time out" are popular methods of disciplining children but family therapist Dr Anna Martin says they are punitive approaches to discipline and we need to stop using them. She's completed research she believes every parent should know about. 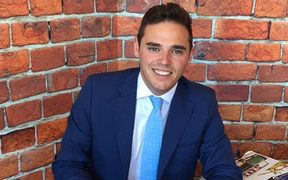 The quest to find an MP gone MIA; is it okay for a journalist to join a political party to report on what it's up to and how the New Zealand Herald handled a major investigation into the sensitive subject of suicide.
Produced and presented by Colin Peacock and Jeremy Rose.

9:35 Patrick Cockburn: the destruction of Iraq 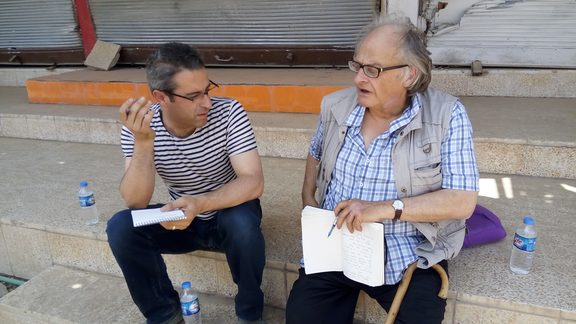 Award-winning journalist Patrick Cockburn has been writing on the Middle East since 1979 and has worked for The Independent since 1990. He speaks to Wallace from Erbil in Iraq and reflects on the rise of Islamic State and the fall of Mosul.

Immigration is a hot topic coming up to the election but just talking about it can be a tense experience. In episode two of Slice of Heaven, Noelle McCarthy asks what those tensions are, who is stoking them and why are we so touchy about it all?  Produced by Noelle McCarthy and John Daniell in association with Massey University. Engineered by Andre Upston. It uses archival audio from Nga Taonga Sound and Vision. You can subscribe or listen to Slice of Heaven on this website or on iTunes or Spotify. 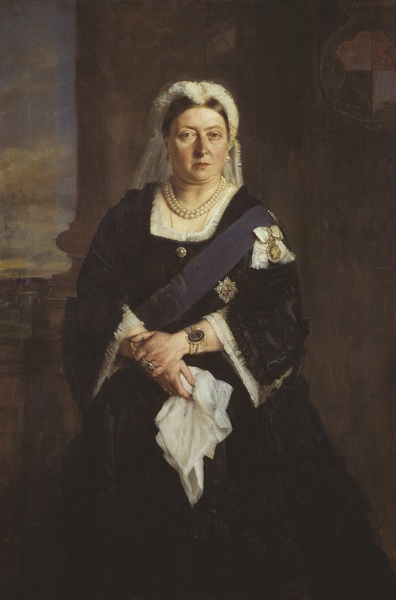 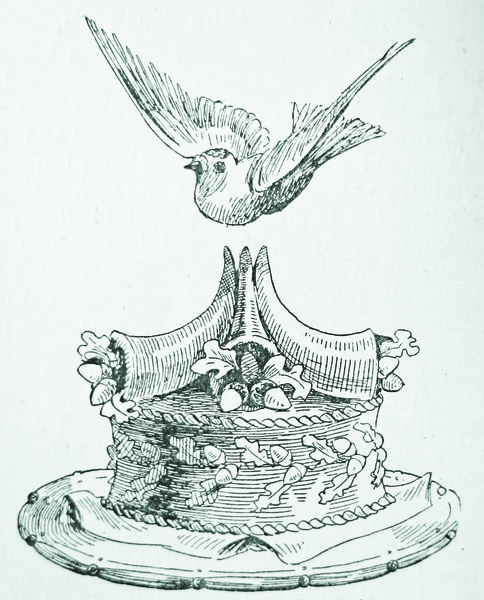 A pigeon pie illustration in The Greedy Queen 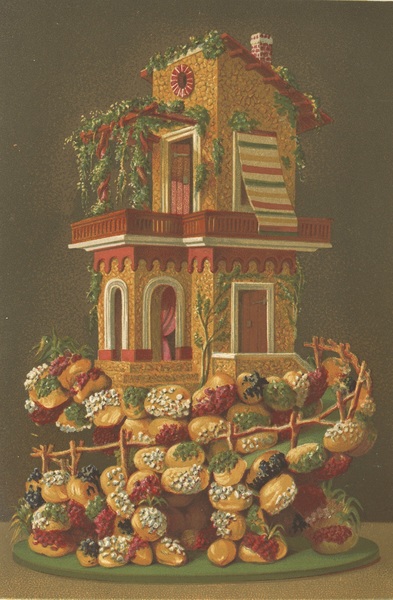 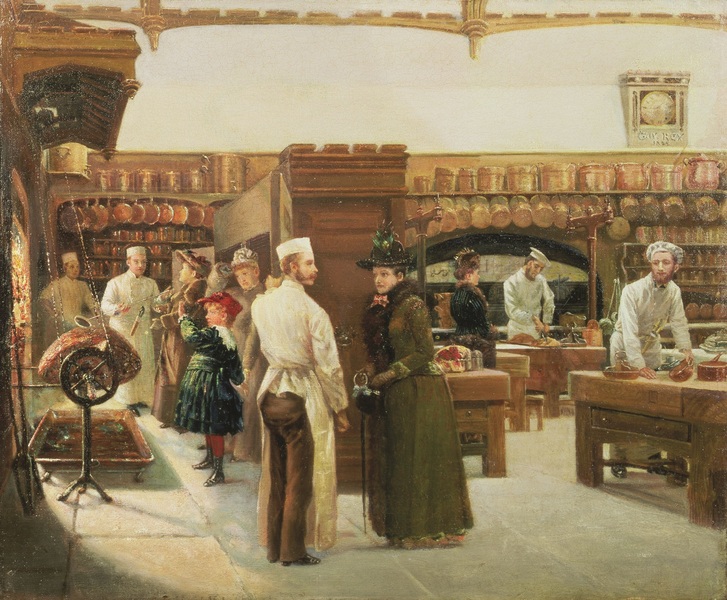 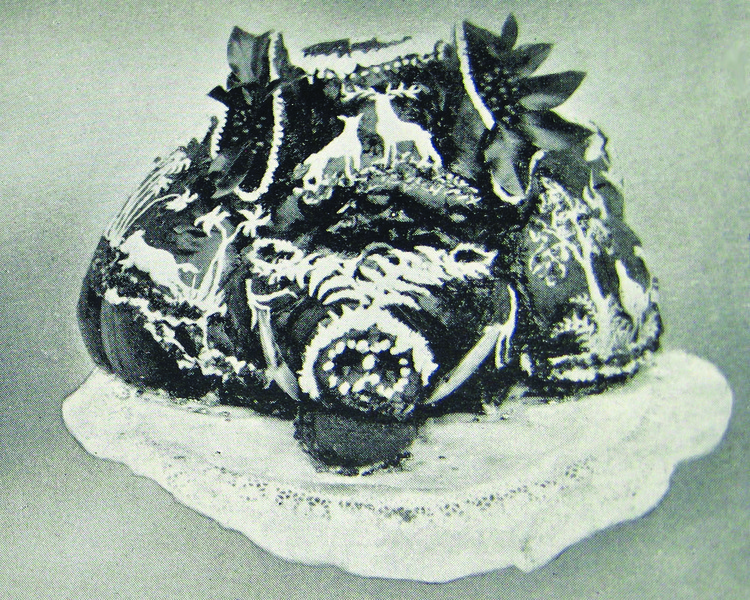 A boar's head as it would have been presented for a royal feast. (Illustration Annie Gray) 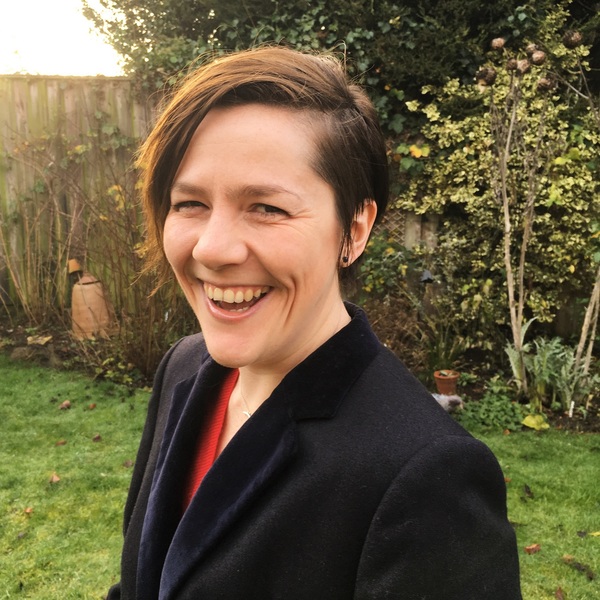 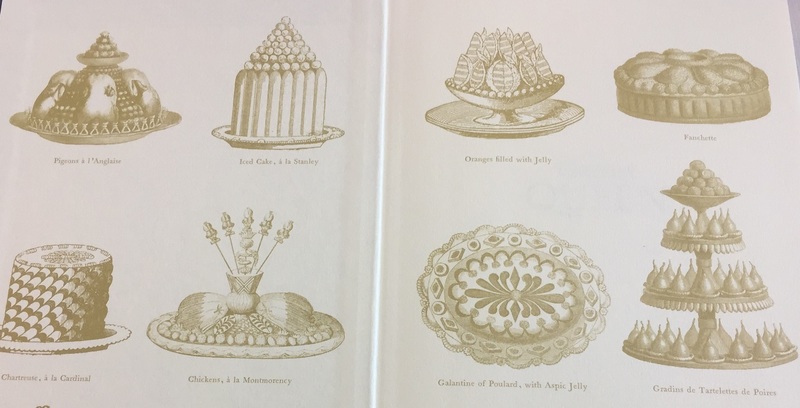 The types of fare served (illustrations from the book.) 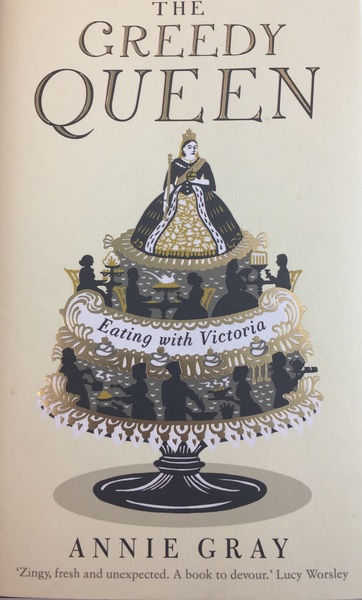 For the amount of food she ate, Queen Victoria was pretty healthy.  Food historian and broadcaster, Dr Annie Gray, pored through historic royal cookbooks for the detail in The Greedy Queen. She explains what menus can tell us about dying and reveals how Buckingham Palace brought the neighbourhood into disrepute. Delving into the dishes of the Victorian era, she explains why dinner was so important - not just for the stomach, but for the British Empire.

The Festival for the Future has been running since 2011 and gives up and coming entrepreneurs the chance to tell their stories in workshops and speaking events and so inspire others. Three of those speaking at the festival are rising leaders Lisa King, Fatumata Bah and Yoseph Ayele and they all hail from overseas - Hong Kong, Sierra Leone and Ethiopia. With the election not far away, what advice do they have for our politicians? 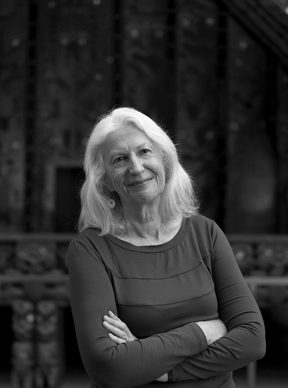 Professor Dame Anne Salmond is New Zealand's foremost anthropologist. Her books on early contact between Maori and Pakeha revolutionised the way we view our past. Her most recent book - Tears of Rangi: Experiments Across Worlds revisits some of those historical encounters but also looks at the contemporary clashes over waterways, the sea, land and people.