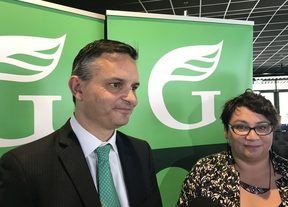 Mei Heron and Benedict Collins report from the Greens and NZ First AGMs both being held in Auckland this weekend. In a week where both parties were firing shots at each other, they both said their annual conventions would focus on policy only. 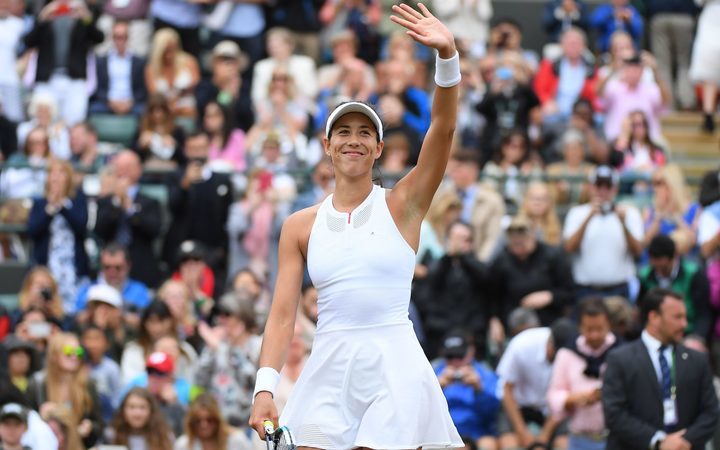 A weekly digest of the events in Parliament. Produced and presented by Daniela Maoate-Cox and Phil Smith.
This week: Annette King - the accidental politician. 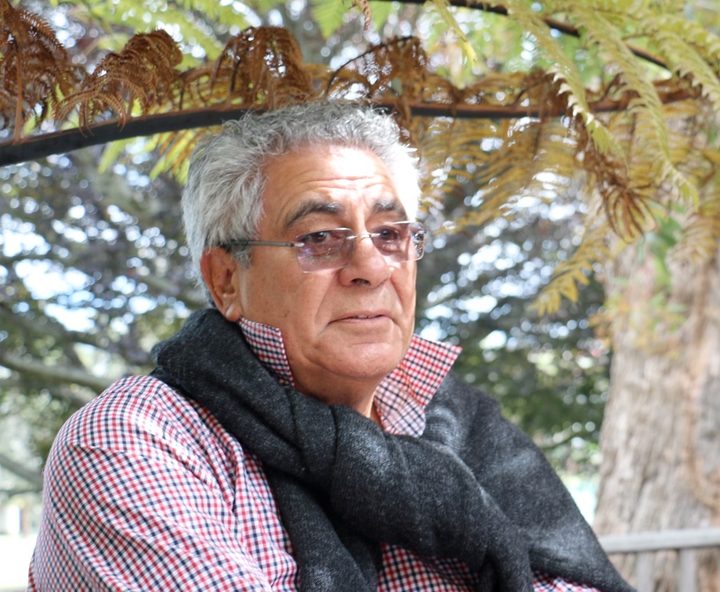 Broadcaster Derek Fox talks about the life of  TV and radio personality Marama Martin, who passed away this week. Read more here.

8:10 Insight: The next America's Cup and who will pay for it? 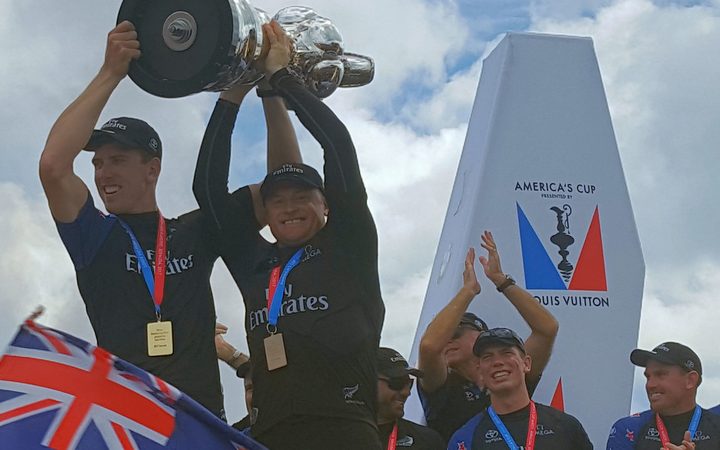 The America's Cup is back under lock and key in Auckland for the first time in 14 years.
Now the challenge is to create a venue for the 36th cup regatta. In a city with creaking infrastructure and little room to borrow, is Auckland up to the job of hosting the next America's Cup. The mayor, Phil Goff, says the private sector will need to step up. But should a city which earned hundreds of millions of dollars from past cup competitions be prepared to build what's needed? Todd Niall investigates. 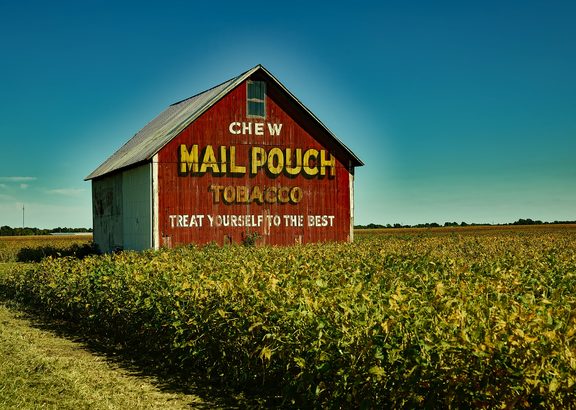 Smokers of roll-your-own cigarettes often say they choose "rollies" over tailormades because there are no additives, or far fewer additives, and that "rollies" are closer to natural tobacco. But Simon Chapman, Emeritus Professor at the School of Public Health University of Sydney, says they're kidding themselves.

9:35 No Ordinary Sheila: the life of Sheila Natusch 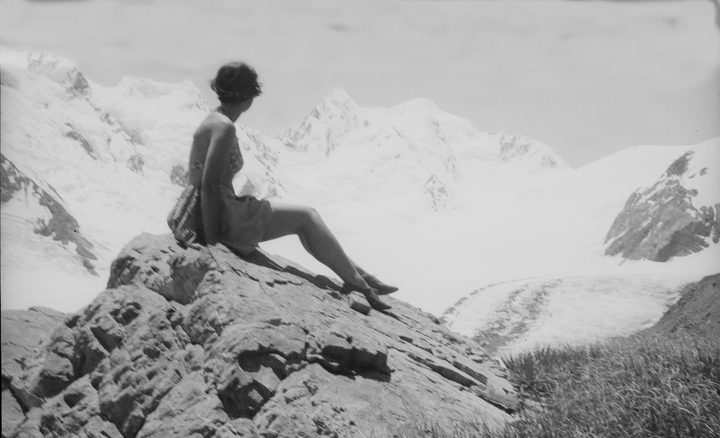 A film about Sheila Natusch, one of New Zealand's most talented yet unsung historians, natural science writers and illustrators, has been three years in the making and will premiere at the NZ International Film Festival.

No Ordinary Sheila is produced by Christine Dann, a writer, historian and researcher and big fan of Sheila... and directed by film maker Hugh Macdonald, a cousin of the remarkable naturalist. 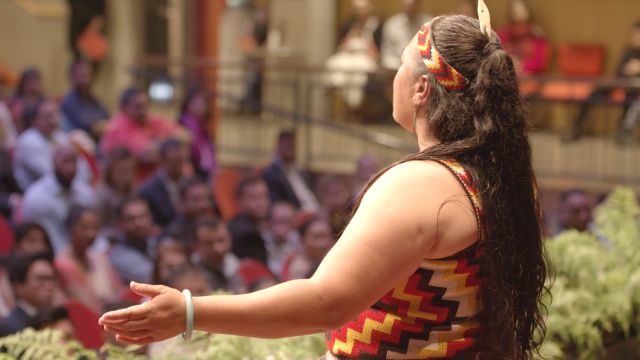 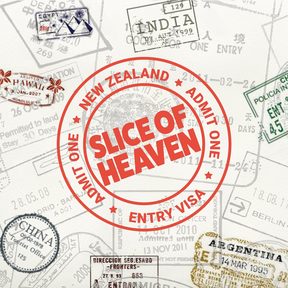 In a new, four-part series Noelle McCarthy investigates immigration in New Zealand and asks, when it comes to our Slice of Heaven, is there enough to go around?
Episode 1: Immigration is the story of Aotearoa. Who is coming here, where are they coming from and does it matter? This series considers if there are benefits to all or whether some will suffer. Because in an election year, can we trust our leaders to steer us in the right direction?
Produced by Noelle McCarthy and John Daniell in association with Massey University. Engineered by Andre Upston. It uses archival audio from Nga Taonga Sound and Vision. You can subscribe or listen to every Slice of Heaven podcast on this website or on iTunes.or Spotify. 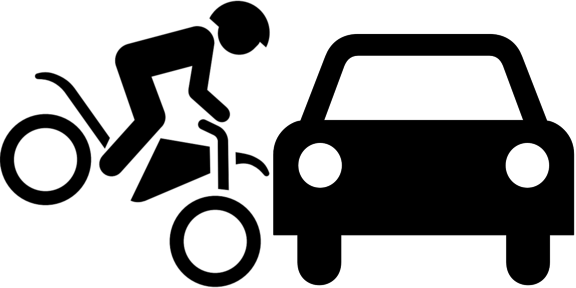 Bicycles vs cars: who's at fault? Photo: Pixabay

A recent study by the Australian Automobile Association found that most accidents involving a car and a bicycle… were caused by motorists not cyclists. And in the wake of that report Soufiane Boufous, a senior research fellow in road safety at the University of New South Wales, has called on his country's government to follow the lead of Northern European countries and adopt a law that presumes motorists are at fault - unless there is compelling evidence to suggest otherwise. Could it work in New Zealand? 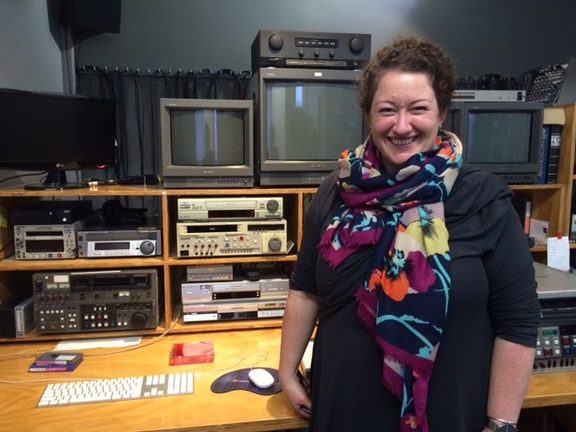 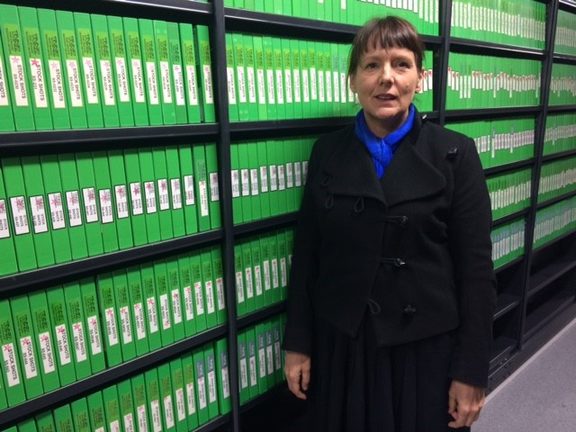 Imagine a job where you can spend the day watching home movies on VHS and old films and making sure they are around for generations to come. A few weeks ago we talked to a group of social historians digitising VHS tapes for community groups in New York - they're in a race against time to save many of them with a lack of VCRs making it challenging.

Well the same is happening in NZ but we have an independent organisation saving audiovisual treasures for the whole country. Nga Taonga Sound and Vision is a charitable group whose mission is to collect, share and care for New Zealand's old film and audio. Acting chief executive Sarah Davy and preservation manager Louise McCrone talk about the work they do, the gems many of us don't even know exist and where you can see them.

Also the National Preservation Office at the Alexander Turnbull Library can provide preservation and conservation advice on how to care for VHS, film and photos treasures so future generations can continue to enjoy them.

More information can be found on the National Library website or by emailing preservation@dia.govt.nz

A number of private companies transfer VHS to a digital format.
Bring it On studios
Dub Shop
Dub shop Wellington

A new novel, Spoils, sets out to show what the Iraq war was really like through the eyes of Cassandra Wigheard, a young tank gunner and Abu Al Hool an Egyptian jihadi. Brian Van Reet's debut shows the harsh brutalities and lengthy boredom of being at war. A former US soldier, Van Reet explains how his experiences shaped the book and questions what the Iraq war was really about.