7:10 Tax and Fairness: What's wrong with the system?

Tax consultant Terry Baucher has written a book "Tax and Fairness" with Massey University tax lecturer and Labour candidate Deborah Russell, outlining why our tax system needs work. They've timed its release to begin a discussion on capital gains tax, negative gearing and superannuation in election year. Terry Baucher and former IRD Deputy Commissioner Robin Oliver discuss tax and why we should smile when paying it.

A weekly digest of the events in Parliament.  Parliament restrains the power of Government partly by asking pesky questions. But it’s harder than it looks Produced and presented by Daniela Maoate-Cox and Phil Smith

Royal Commentator Dickie Arbiter talks about the British society wedding of the year between the Duchess of Cambridge's sister Pippa Middleton and her tycoon husband James Matthews. 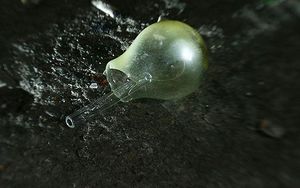 The police and health authorities are trying a new tack in Northland - to loosen the grip of methamphetamine on troubled communities. They're joining forces in a pilot project - not to arrest users - but to offer them help to kick the P habit that's breaking hearts - and families across the region. 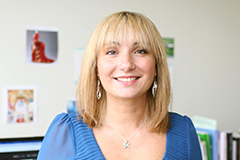 Pop culture AUT professor Lorna Piatti-Farnell has been researching why some foods are more disgusting to us than others. Her study focuses on the use of food as a key horror tool in movies but she's also fascinated by the fact we happily eat some fermenting foods - such as kimchi and kombucha - but turn up our noses at others.

Political parties turn up the heat on housing as an election issue. Also: Nelson's newspaper next in line for cuts; and, fake history making front-page 'news'.
Produced by Colin Peacock and Jeremy Rose 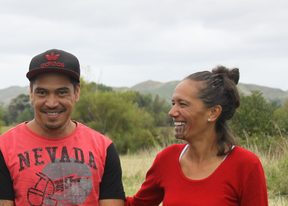 Nuhaka in the northern Hawke's Bay has a general store, a fish and chip shop, eight marae and until recently little in the way of post-secondary educational opportunities. Educationalist Ngaire Aben-Tuhiwai decided to do something about that and has started an educational programme for local rangitahi that aims to see them all complete their NCEA level 3 qualifications. Twenty-six-year old Cleveland Raroa says it's education with aroha and that's the way he likes it. 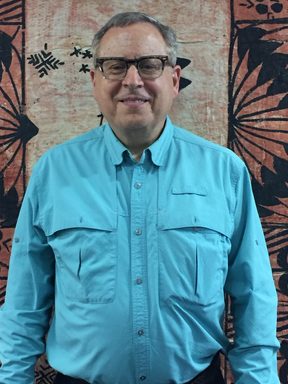 US Judge Eugene Hyman has spoken all over the world on the subject of domestic violence in the criminal and family courts - and is a pioneer in the field. He has a special interest in domestic violence as it affects children and is New Zealand to give a series of lectures to law school students. 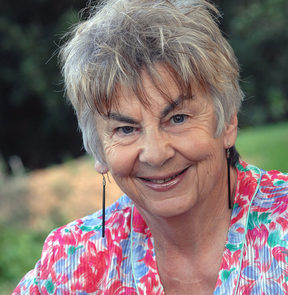 Ros Capper is the author of The Accidental Carer: A Practical Guide Through Uncertainty by Palliative Home Carers which is informed by her experience of caring for her terminally ill husband. 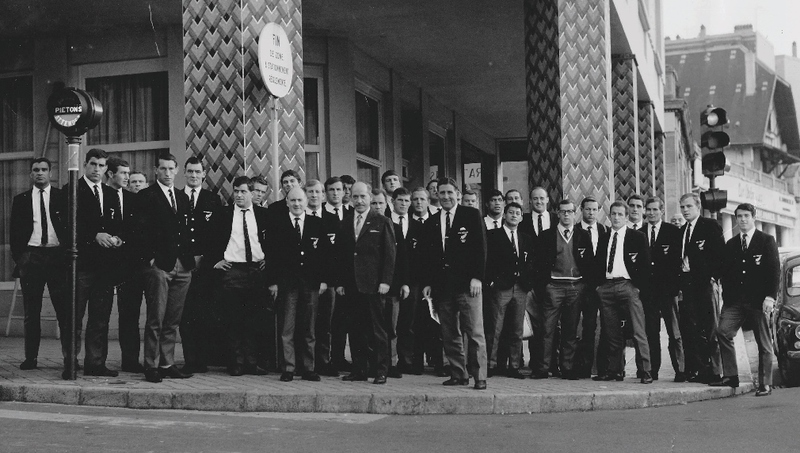 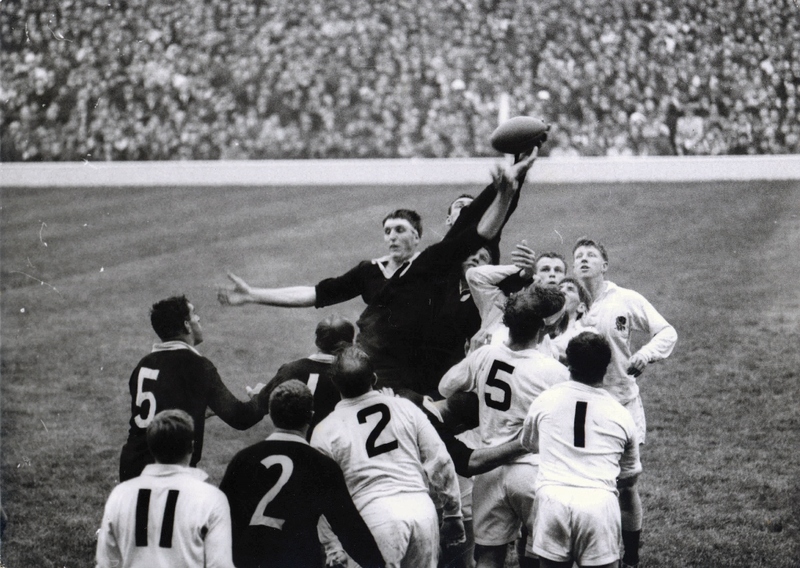 Strahan and Lochore secure the ball vs England with Colin Meads (No 5) ready. 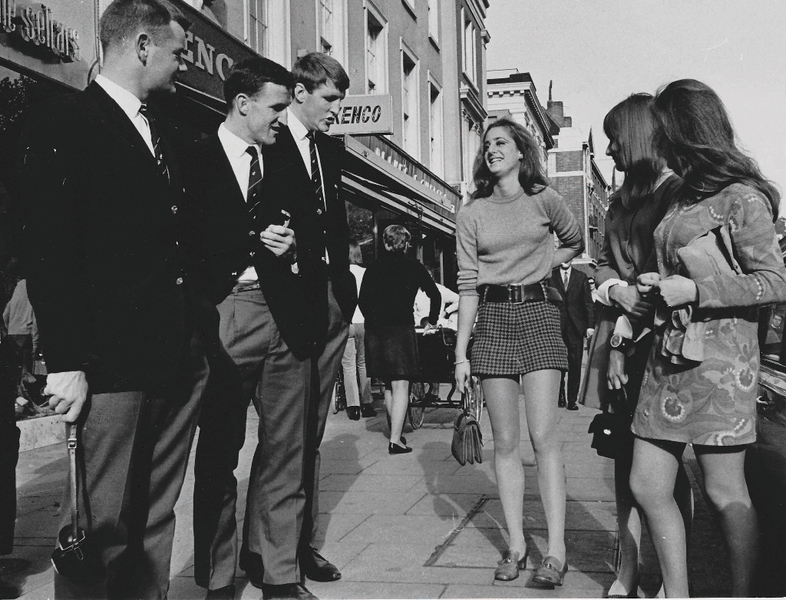 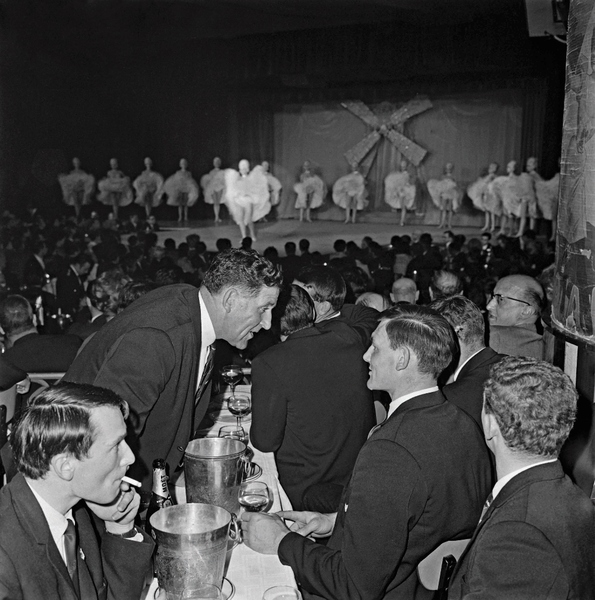 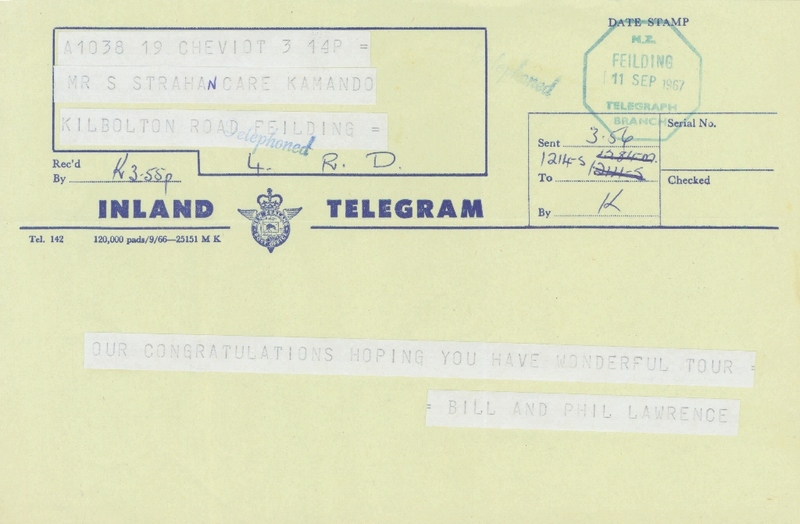 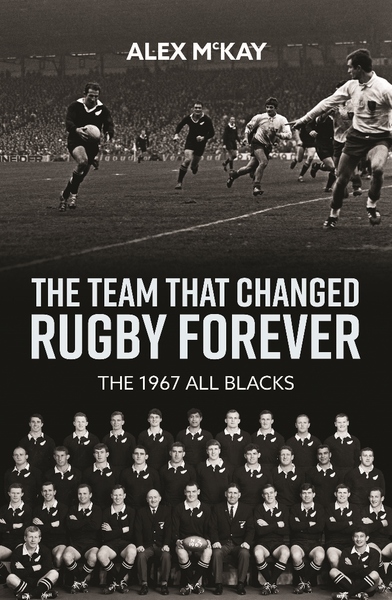 The book to mark 50 years on, is by historian Alex McKay. 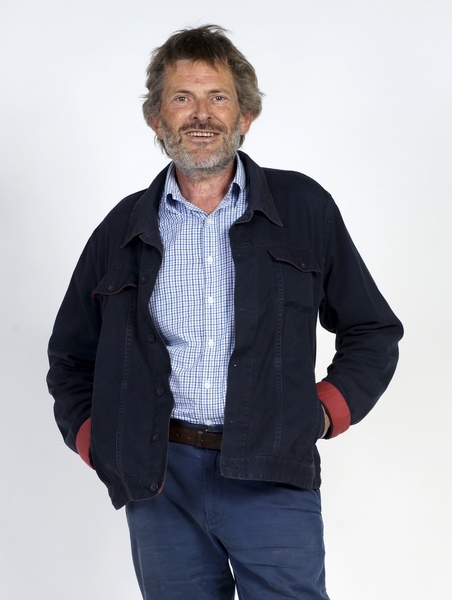 Author Alex McKay is better known as a Tibetan historian.

The 1967 All Blacks have been described as the team that forever changed the way rugby was played. Names such as Colin Meads, Waka Nathan, Fergie McCormick, Grahame Thorne and Chris Laidlaw toured the UK, France and Canada, after their tour to South Africa was canned. Alex McKay's social history The Team That Changed Rugby Forever - is about a side whose tour was as eventful as it was game-changing.

See highlights of the 1967 All Blacks v England test at Twickenham below.

11:30 Catherine Chidgey: On her Ockham Book Award and rising early 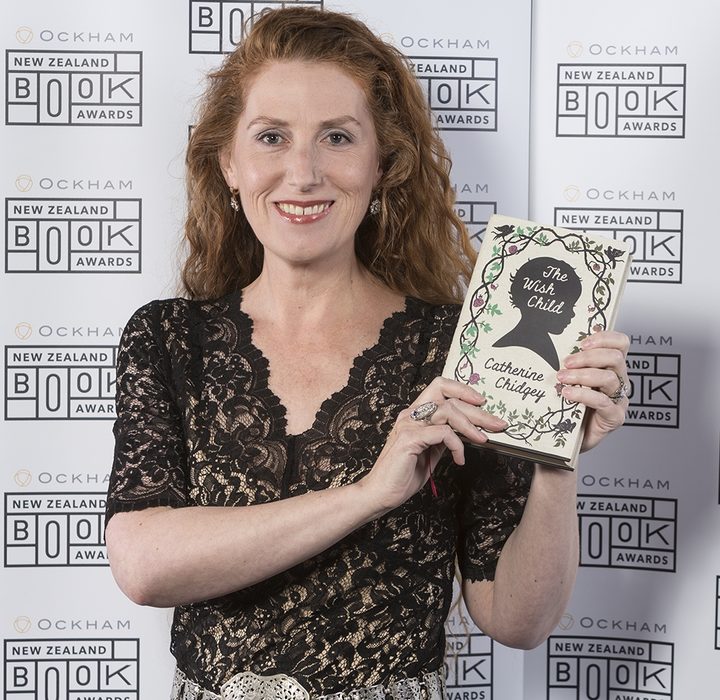 MUSIC THAT AIRED ON MAY 21