Last week 82 of the Chibok girls kidnapped by Boko Haram in 2014 were released, although most won't be back with their families until next week.The kidnapping is part of a much bigger tragedy that has seen 1.3 million children displaced in the Lake Chad region; and thousands of children forced into combat on both sides of the insurgency. New Zealander Patrick Rose is UNICEF's crisis communications specialist for West and Central Africa and the author of a recent report on the crisis.

A weekly digest of the events in Parliament. This week Daniela Maoate-Cox talks to Green MP Jan Logie about her victims' protection bill and the challenge of creating law from the opposition.
Produced and presented by Daniela Maoate-Cox and Phil Smith. 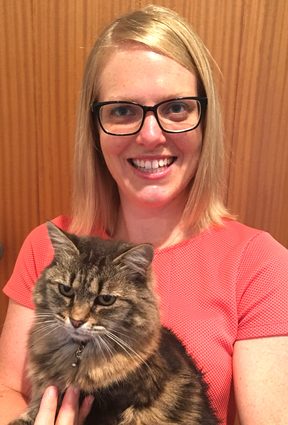 7:47 Kat Littlewood: when to put down your cat

Making the decision on when to get your pet put down is tough. Massey University researcher Kat Littlewood is exploring the issue of end of life for cats and wants to hear from people about their decision-making processes. You can contact Kat through her Facebook page if you want to be involved. 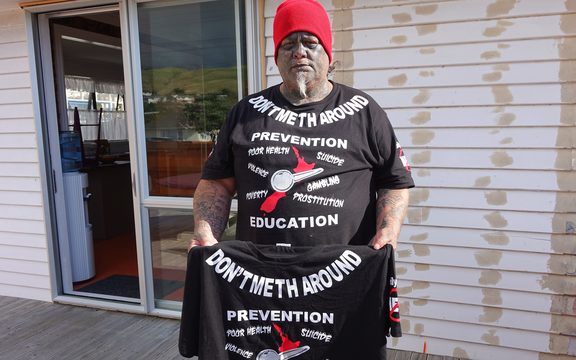 Methamphetamine is cheaper and easier to get hold of than ever before. Our police reporter, Carla Penman, asks authorities and gang members about who is to blame for the problem escalating. She also investigates the efforts, both here and in Asia, to disrupt the market. 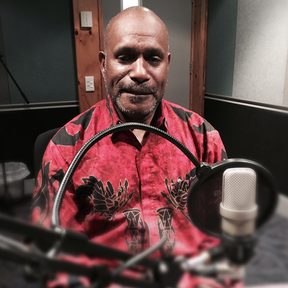 Benny Wenda is the international spokesperson for the United Liberation Movement for West Papua. He's in New Zealand lobbying MPs to back international calls to put West Papua on the agenda of the United Nations' Decolonisation Committee.

Mediawatch looks at the chorus of condemnation sparked by Kiwi league players caught in a cocaine controversy across the ditch. Also: reaction to the resignation of Maori Television's controversial boss; is the news to noise ratio out of whack at our leading Sunday newspaper? - and fudged facts about immigration.
Produced by Colin Peacock and Jeremy Rose 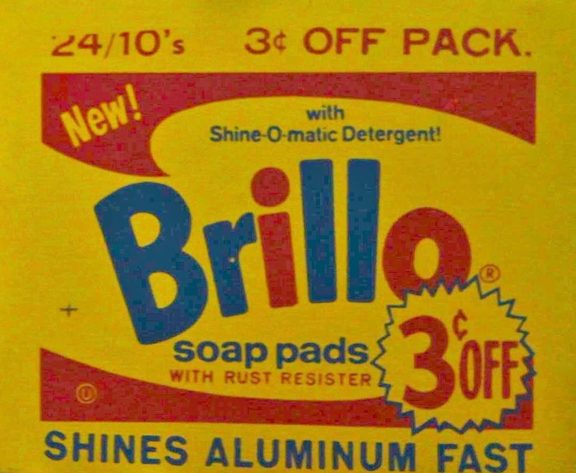 The Brillo Box made famous by Andy Warhol. Photo: Supplied

Lisanne Skyler is the writer and director of documentary Brillo Box (3¢ off), that follows an iconic Andy Warhol Brillo Box, once owned by her family, as it makes its way from her family living room to a Christie's auction.Brillo Box screens at the DocEdge festival that's on in Wellington until May 21, and in Auckland from May 24. 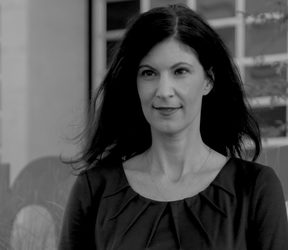 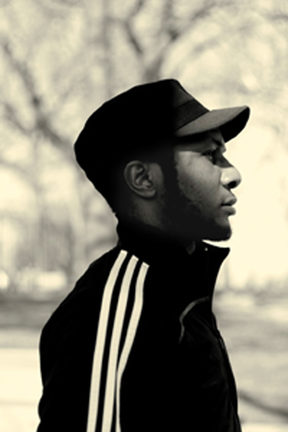 Writer and photographer Teju Cole has been described by Salman Rushdie as one of the most gifted writers of his generation. He is the author of Every Day Is for the Thief, and Open City - shortlisted for the National Book Critics Circle Award. Teju, who is also photography critic for the New York Times, is at the Auckland Writers Festival. 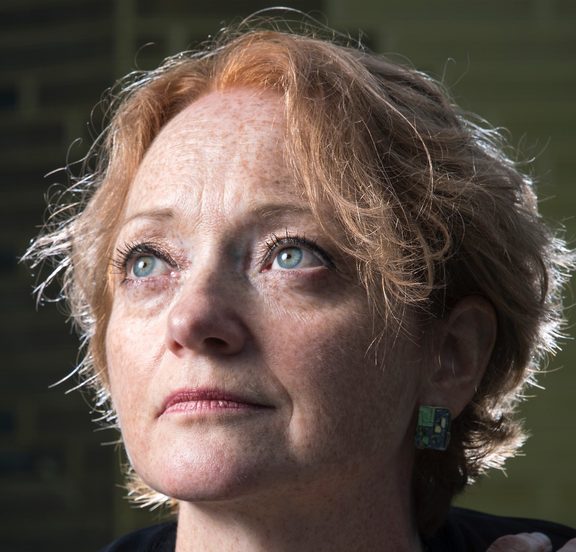 Author Stella Duffy has written 15 novels, 60 short stories and 11 plays, and is working on an unfinished whodunit by Dame Ngaio Marsh. Born in England, Stella grew up in Tokoroa, studied in Wellington, and has lived in London for 30 years. Her latest novel is The Hidden Room and she's here for the Auckland and Dunedin Writers festival as well as the Christchurch Word Festival. But she's also been charged with an important writing project ... finishing a novel devised by Dame Ngaio Marsh and lodged in the Alexander Turnbull Library for four decades. 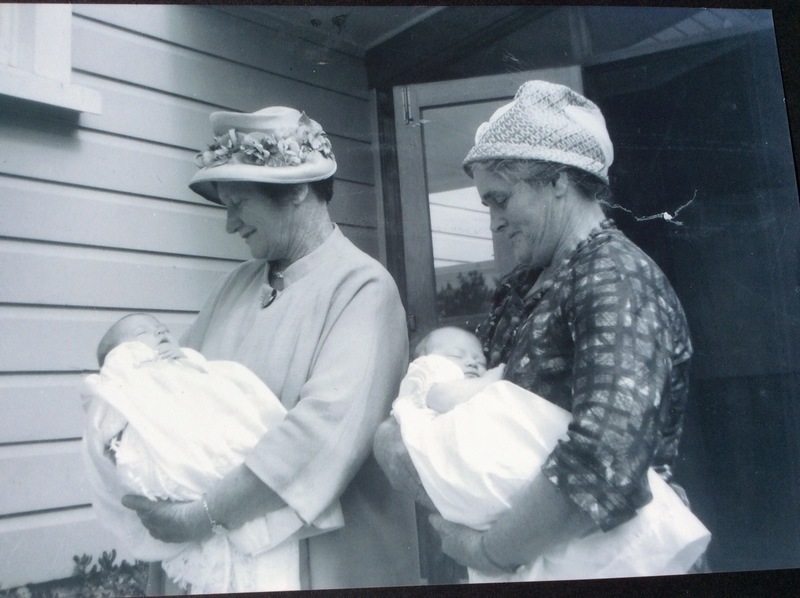 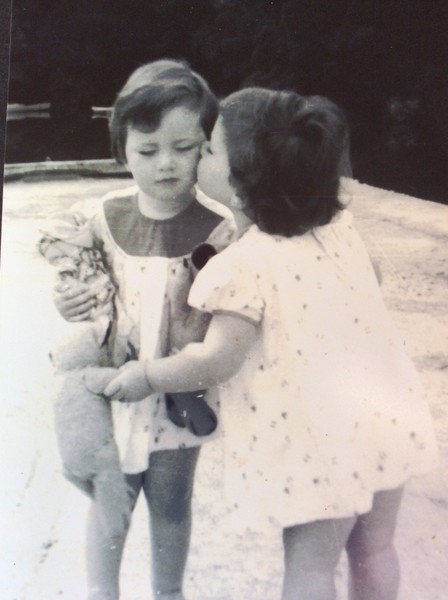 Stephanie getting a kiss from Clair. 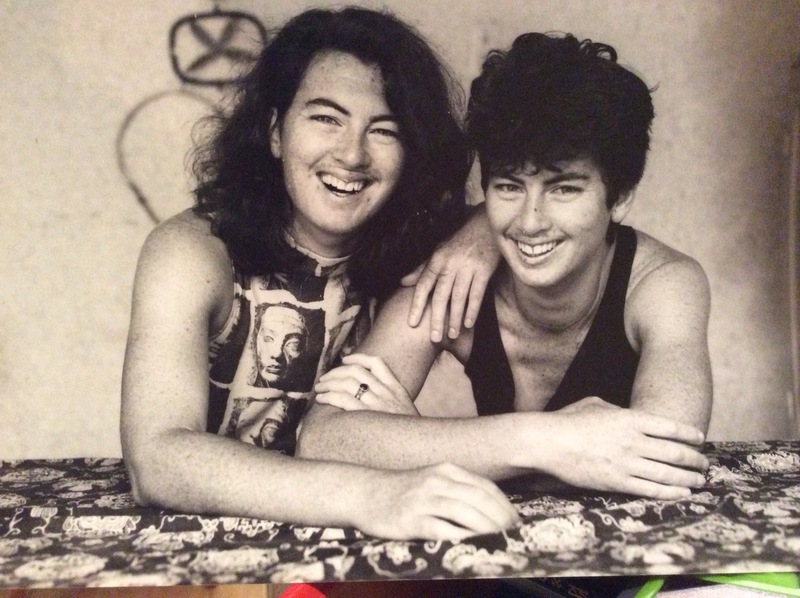 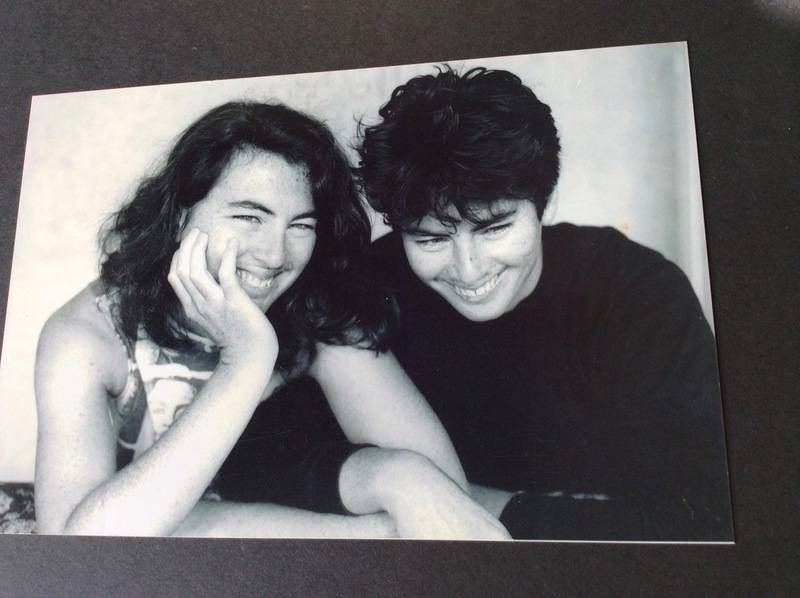 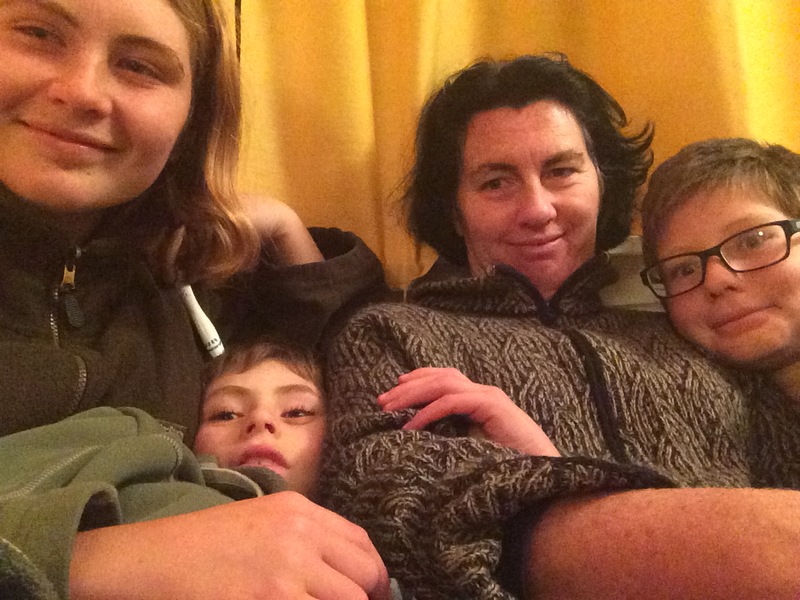 Stephanie with her daughter Marika, and sons Istvan and Louis. 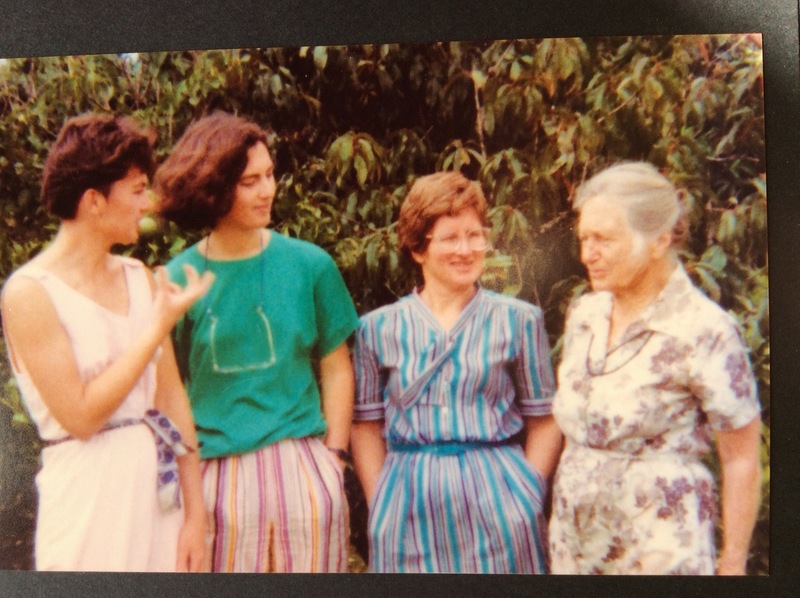 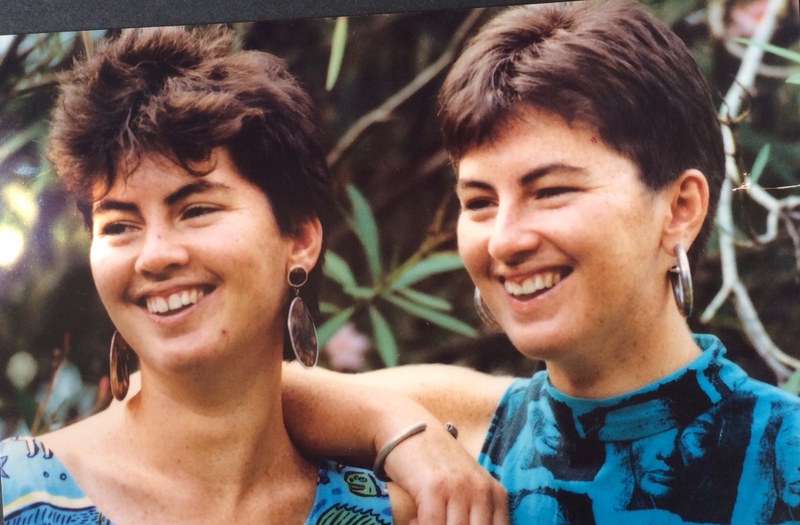 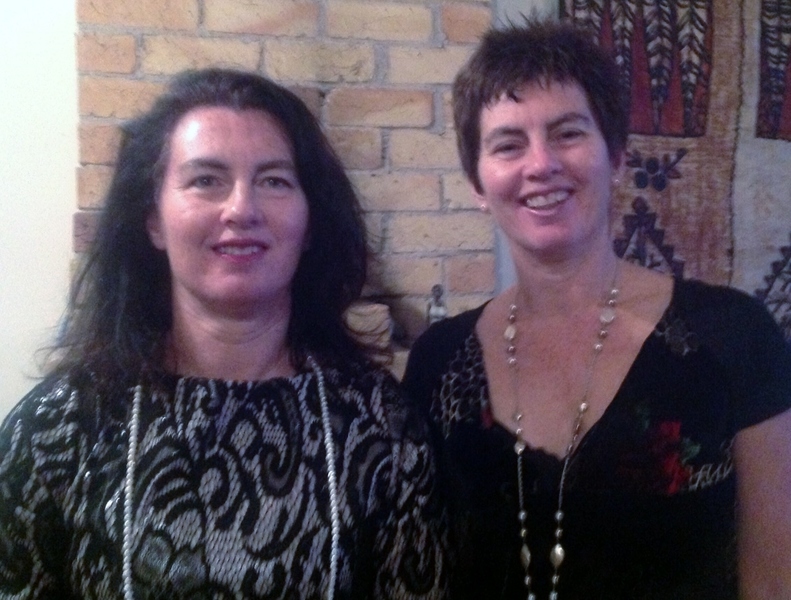 In 1995 Stephanie Mills hit the headlines when she was overcome by tear gas as French commandos stormed the Rainbow Warrior 2 near Moruroa. The following year her twin sister, Clair, was on the frontlines of Sri Lanka's civil war working for Doctors without Borders. Stephanie and Clair talk to Wallace about their eventful lives and the individuals, thinkers, books and events that have shaped shaped them, in the latest in our occasional series: Influential Kiwis talk about their Influences.