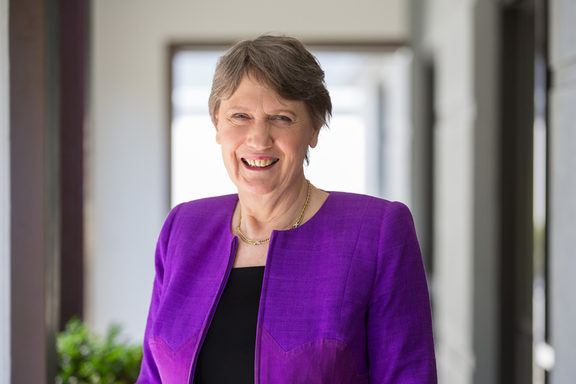 Through Helen Clark's nine years as PM, the ninth floor came to be known by critics as Helengrad, such was her hold on power. She drew a line under Rogernomics, launched a range of social reforms and re-imagined New Zealand's foreign politics but not without controversy.

8:10 Insight: A Line in the Sand for Freshwater Quality? 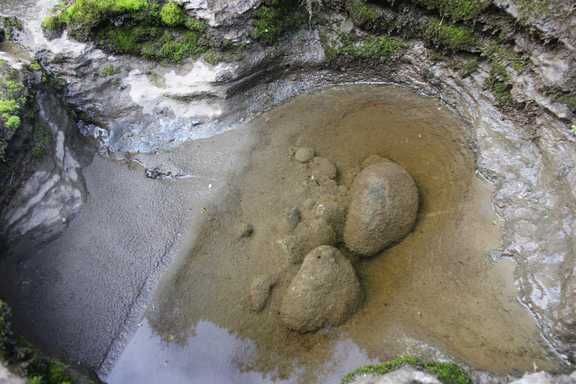 The state of the country's waterways is almost constantly in the headlines. Now a definitive landmark report from the Ministry for the Environment has confirmed what many already suspected, that there are serious challenges facing New Zealand's freshwater. Nutrients are a burgeoning problem, and many of the native fish, invertebrates and freshwater plants are at risk of extinction. Kate Gudsell delves deeper into the report's findings and talks to experts, advocates and the community about just how healthy are our waterways. 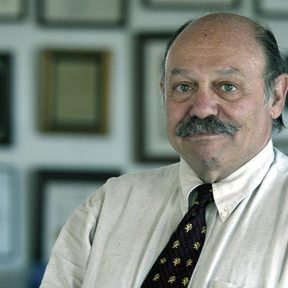 Dr David Bearman is the author of Drugs Are NOT the Devil's Tools: How Discrimination and Greed Created a Dysfunctional Drug Policy and How It Can Be Fixed. He's had more than 30 years' experience in public health and as a medical director of drug treatment programmes.
Events: BijDojo, Wellington May 11, 6.30pm; Christchurch Hospital May 12 3pm; May 13 Nelson Boathouse 11am; May 15 Golden Bay Community Centre 7pm

A mega-merger of New Zealand's two biggest news companies has been rejected by the competition watchdog. Mediawatch looks at the fallout. Also: questionable coverage of so-called cold cases in the news, and the media frenzy over a right royal rumour.
Produced and presented by Colin Peacock and Jeremy Rose. 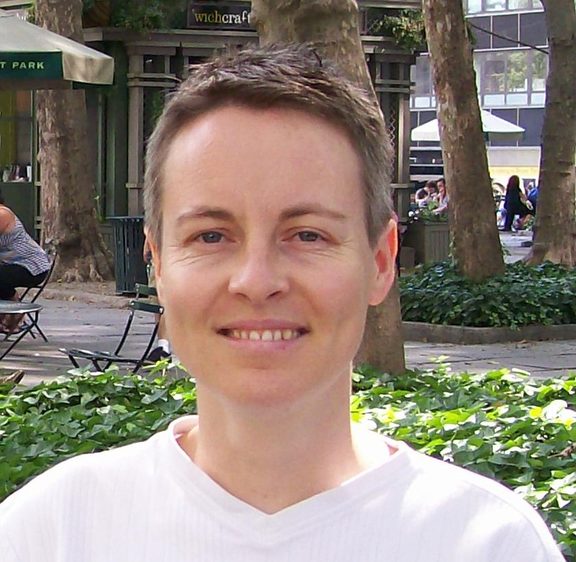 Voters go to the ballot box on Sunday 7 May to choose between far-right nationalist Marine Le Pen and independent centrist Emmanuel Macron. With the two major parties, which have dominated French politics for decades, dumped after the first round, Dr Maryse Helbert from the University of Melbourne looks at the new political reality in France. 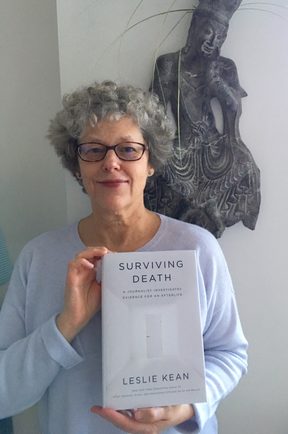 Leslie Kean is the author of Surviving Death: A Journalist Investigates Evidence for an Afterlife. The case is made in the book for the conscious mind being liberated from the brain. How much evidence is there that we survive death and go somewhere else?

10:30 Alastair Carruthers on Lisa Reihana at the Venice Biennale 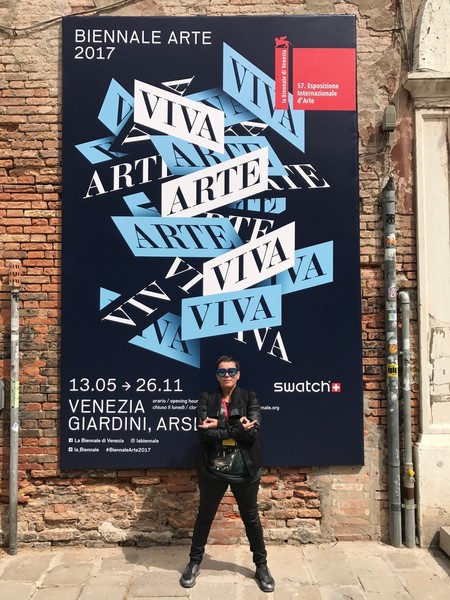 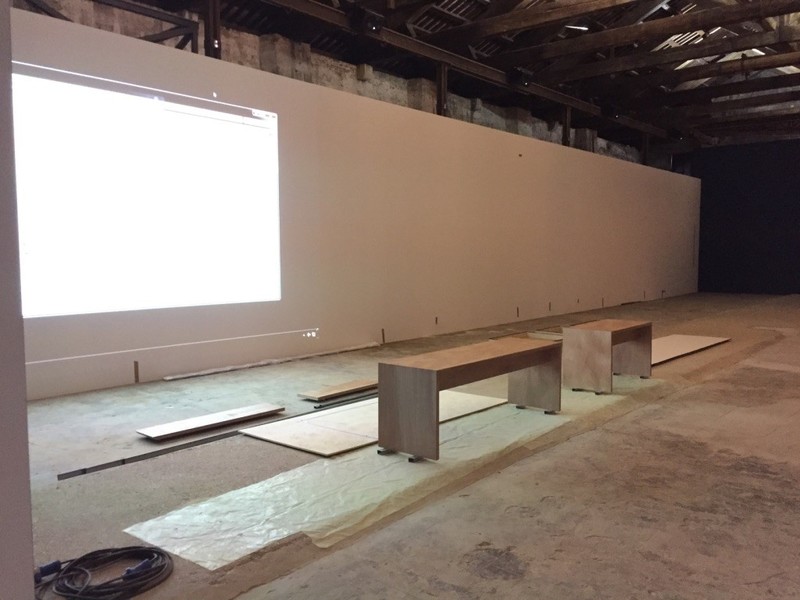 A screen check, a fortnight out from opening on May 13. Photo: Al Carruthers 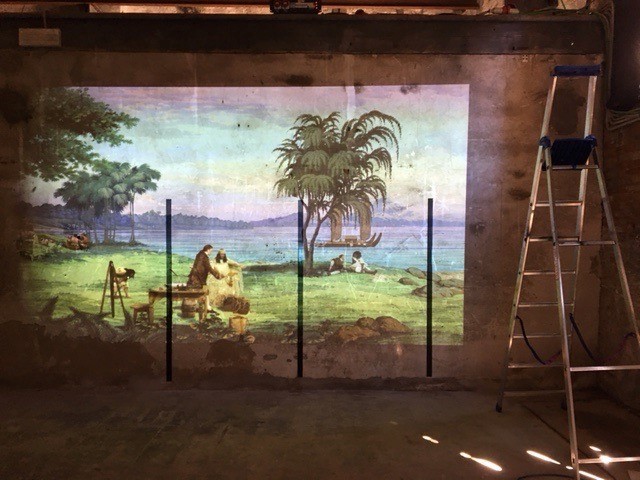 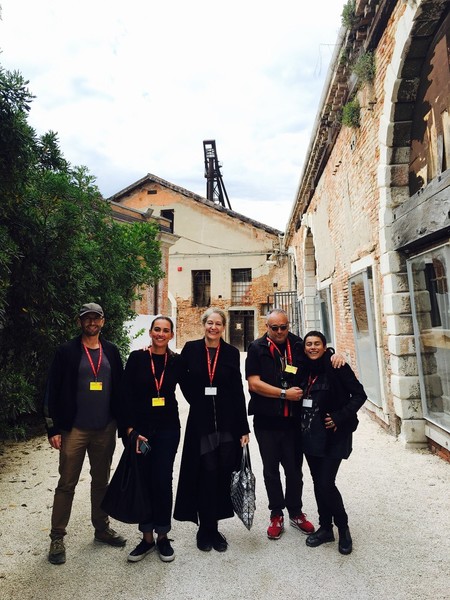 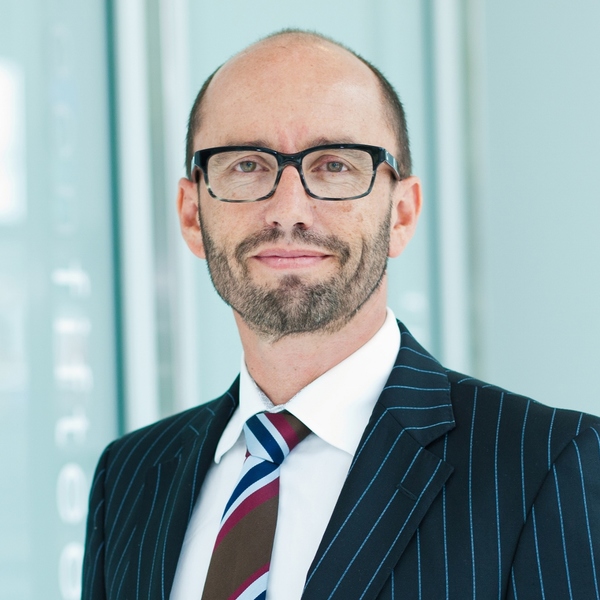 Alastair Carruthers, the NZ Commissioner for the 57th Venice Biennale, the world's biggest art exhibition, talks about the build-up to Kiwi artist Lisa Reihana's multi-media display Emissaries being unveiled to the world on May 13. 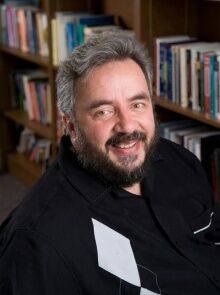 Professor David Schmid has studied the place of serial killers - both real and fictional - in popular culture. He's the author of Natural Born Celebrities: Serial Killers in American Culture and will be appearing at the Auckland Writers Festival later this month.

A weekly digest of the events in Parliament. This week Simon Bridges took over the role of Leader of the House. He's just the third person to hold the role in more than 16 years, after Gerry Brownlee and Sir Michael Cullen.  Produced and presented by Phil Smith and Daniela Maoate-Cox