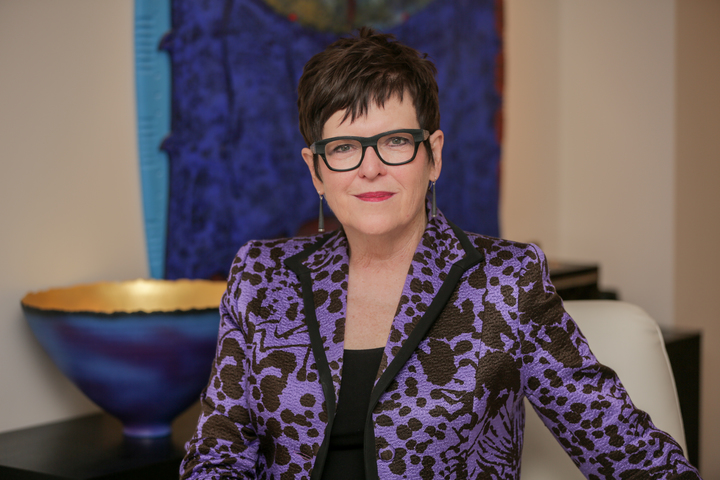 Dame Jenny Shipley was the first woman to reach the top job. During her roller-coaster two years in charge, New Zealand's first MMP coalition fell apart, she sent troops to East Timor and opened trade doors in Asia. But she's just as well known for the welfare cuts of the early 1990s and only came to power after an immaculately orchestrated coup against Jim Bolger in 1997. 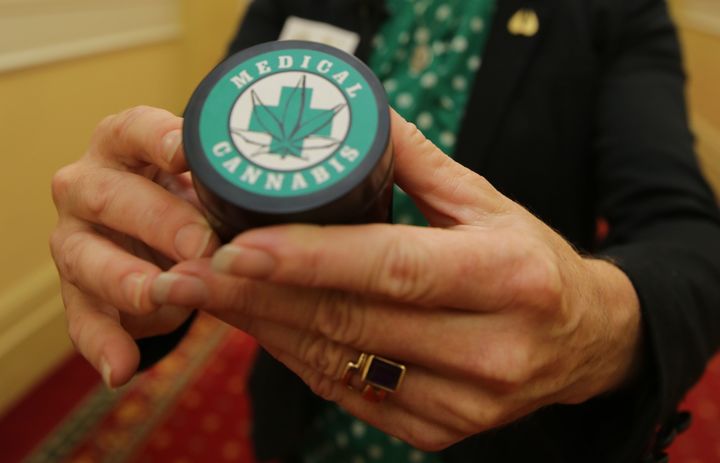 Demand for medical cannabis use is growing, but much of the research that would get robustly tested products into people's bathroom cabinets, is still under way and will take time. Teresa Cowie investigates what patients, their carers, health officials and the police are doing in the meantime.

8:35 John Lanchester: the language of money 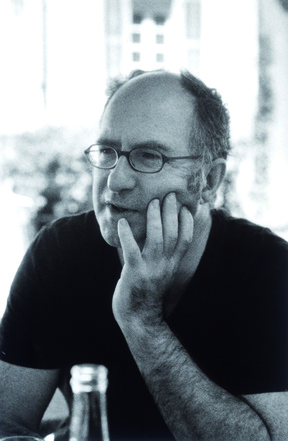 There is so much jargon in the language of money; hedge funds, commodities … shrinkflation. British author John Lanchester says we need to understand the language of money because if we can't, the financial elite will write their own rules. He's a journalist and author of several books including Capital and How to Speak Money and he's coming here as part of the Auckland and Dunedin Writers Festival

After Brexit and Trump, the new fake news frontier is now France. Who's fighting back with facts over there? Also: Winston Peters calls out the Herald for alternative facts; how the media made a meal of one angry ANZAC youngster - and is news for kids an idea whose time has come?
Produced and presented by Colin Peacock and Jeremy Rose.

9:37 Anton Blank: the case for diversity 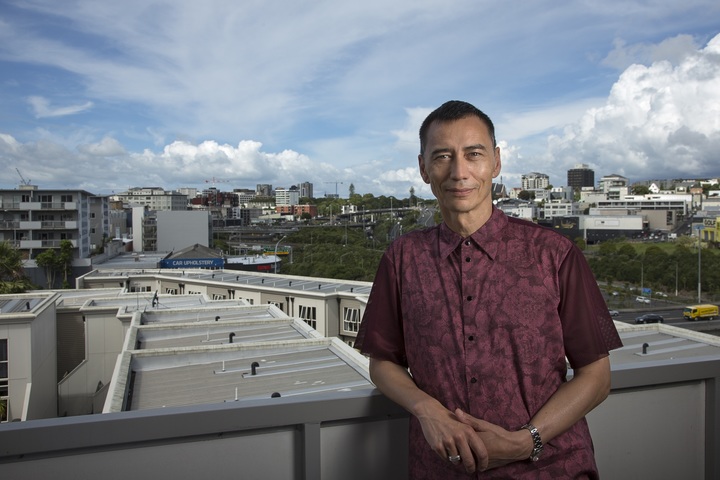 Anton Blank is the co-author, with Carla Houkamau, of Rewire: a Little Book on Bias. In the book he argues that New Zealand needs to transition from biculturalism to multiculturalism and that one of the key challenges will be dealing with the unconscious biases we all have. 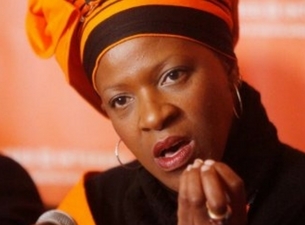 Mpho Tutu van Furth has co-authored The Book of Forgiving with her father, Nobel Peace Prize recipient Archbishop Desmond Tutu. She will speak about the subject of forgiveness at the Auckland Writers Festival next month. 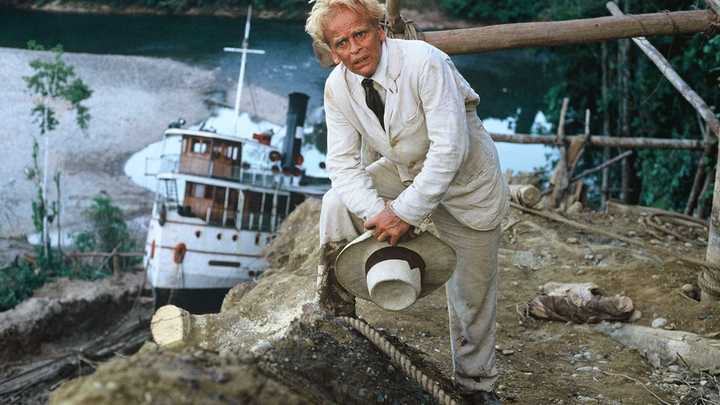 A scene from the Werner Herzog classic Fitzcarraldo. Photo: supplied 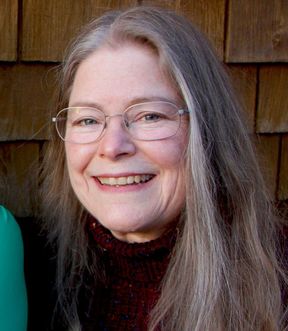 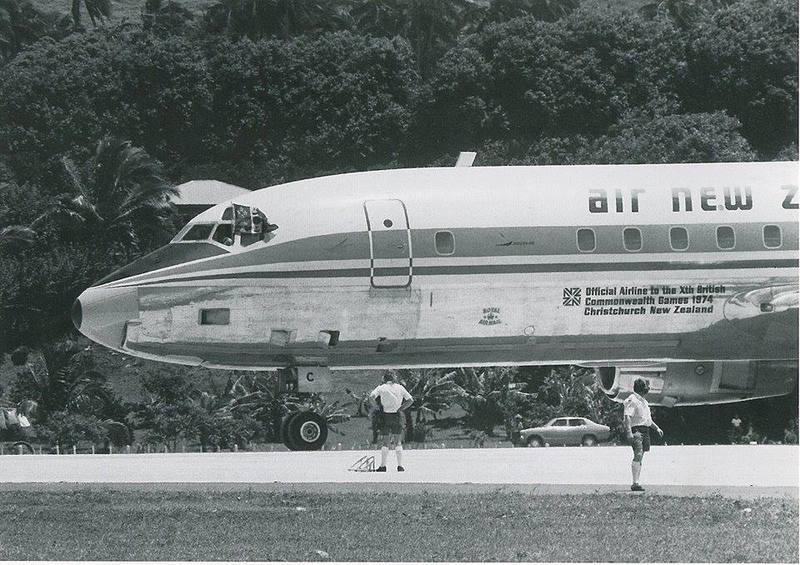 The ZK-NZC DC8 first arrived in 1965 and was used for the Royal Tour to Rarotonga. It's now derelict in Brazil. 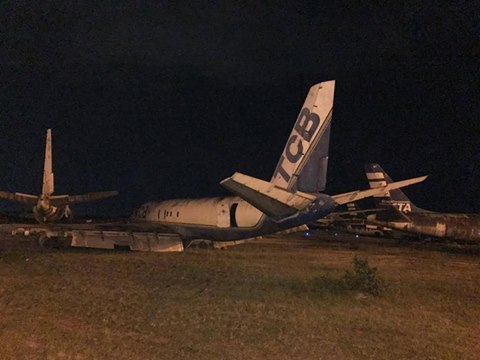 The ZK-NZC DC8 was sold in 1983 and is now in a sorry state in Brazil. Photo: Mark Cranston 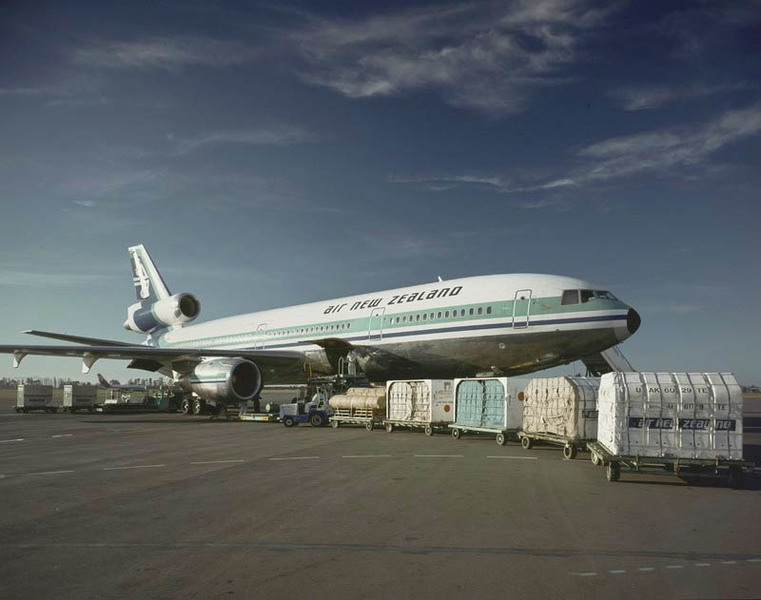 This DC10 NZS is the only one of eight Air NZ DC10s surviving and is believed to be in Cuba. 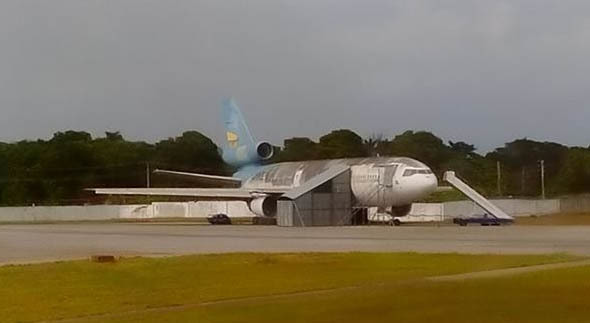 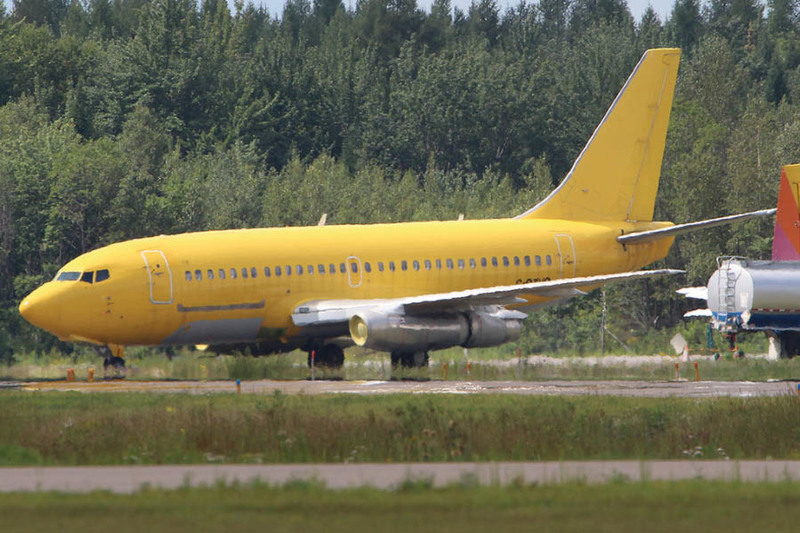 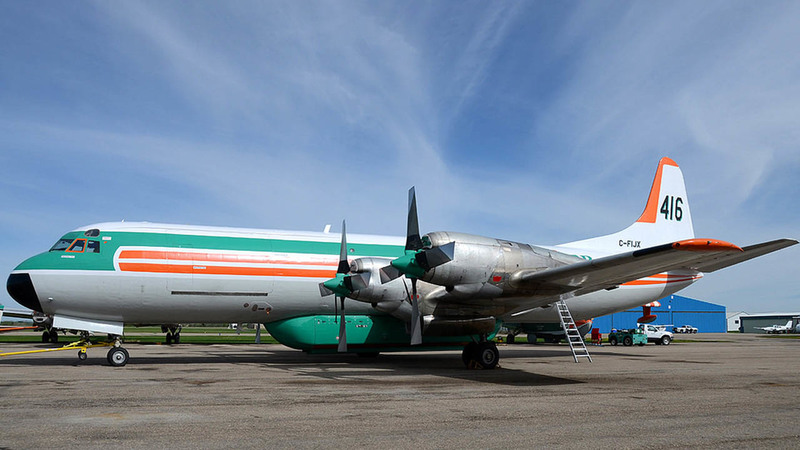 A Lockheed Electra operated by TEAL from 1959-72. Now in Alberta, Canada. 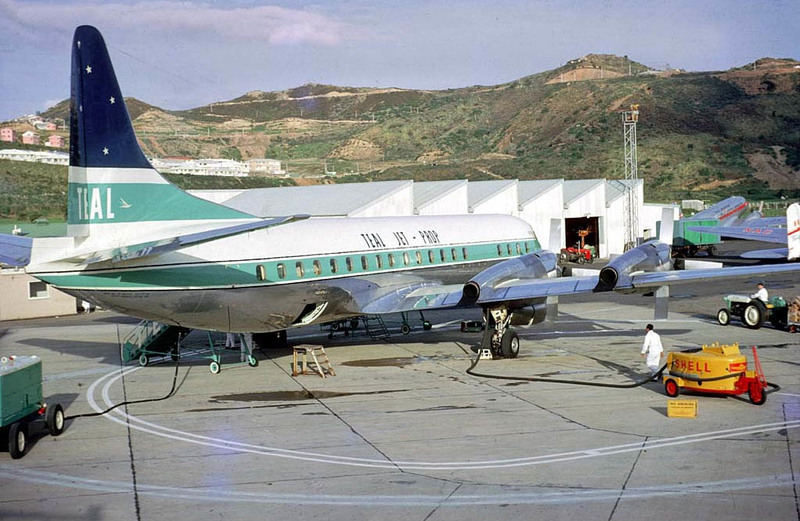 The Lockheed Electra arrived in NZ in 1959 and was sold in 1972. It's still operational in Alberta, Canada.

The type of display envisaged one day by Bring Our Birds Home. 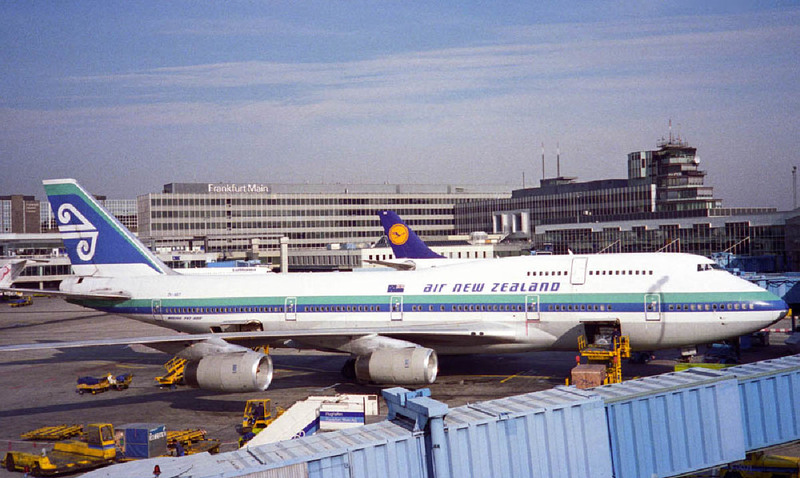 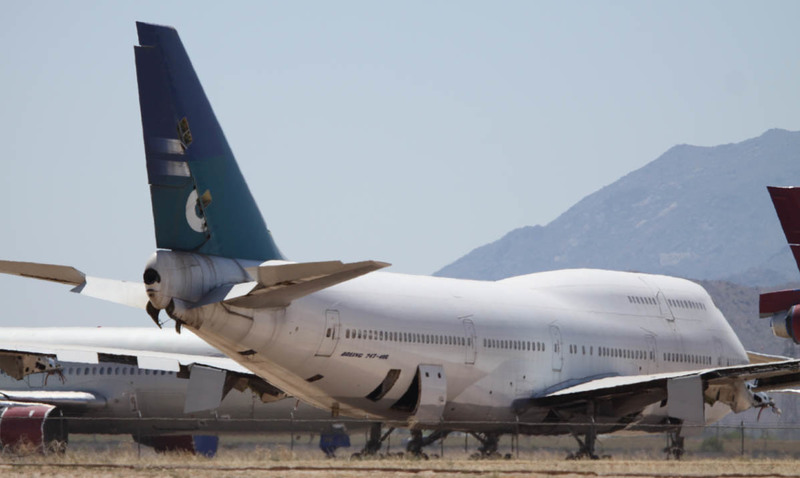 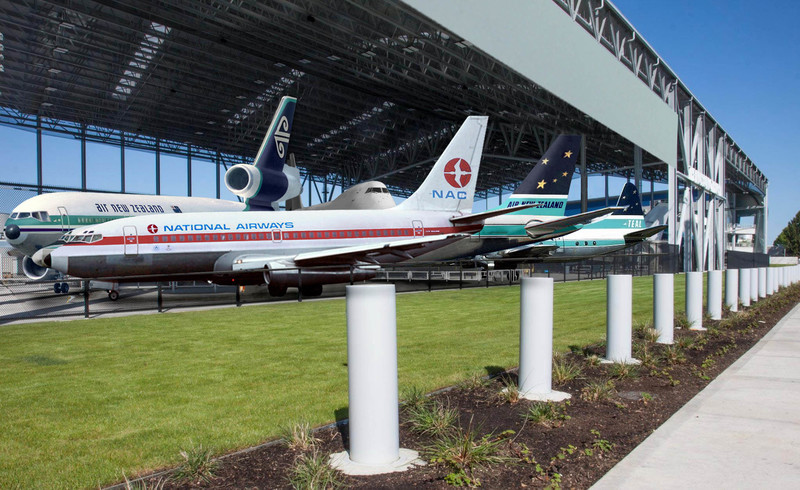 A display envisaged by Bring Our Birds Home. 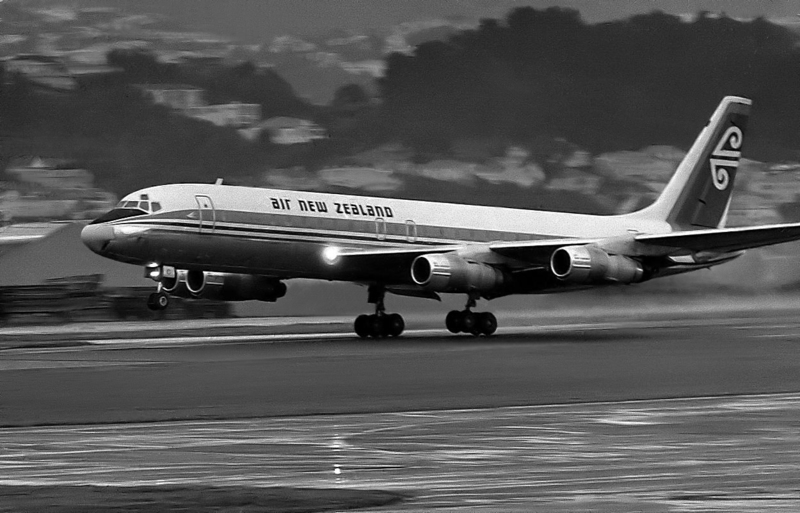 A DC8 in Wellington - only one of seven that flew in our skies survives.

Aviation enthusiast Paul Brennan has launched a campaign to track down aircraft that flew in New Zealand between 1959 and 1981. He has identified planes of "cultural significance" - the Lockheed Electra from 1959, the Boeing 737 from 1968 and the 747 from 1981. He also wants to repatriate the Douglas DC8 (1968) and its successor, the DC10. 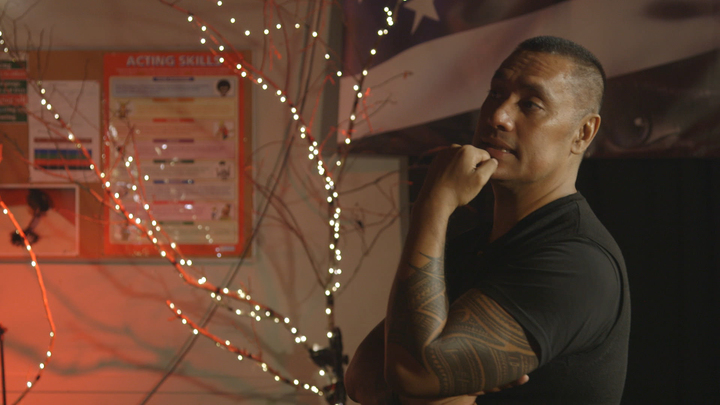 Igelese Ete has been singing and leading choirs since he was a teenager. He's been involved in the musical scores of two films - The Lord of the Rings, and more recently, Disney's Moana. Now he's about to mentor singers in the latest reality-TV elimination show, The Naked Choir. Contestants in the show sing without music - a capella style.

This week a group of 100 young Pasifika voters taking part in the Pacific Youth Leadership and Transformation Council stepped into the roles of parliamentarians.
Produced and presented by Daniela Maoate-Cox and Phil Smith

Music on the show this week