The opaque language of money

There is much jargon in the language of money; hedge funds, commodities, even ‘shrinkflation’ – a British author says it's time we all got more fluent.

British author John Lanchester says we need to understand the language of money because if we can't, the financial elite will write their own rules. 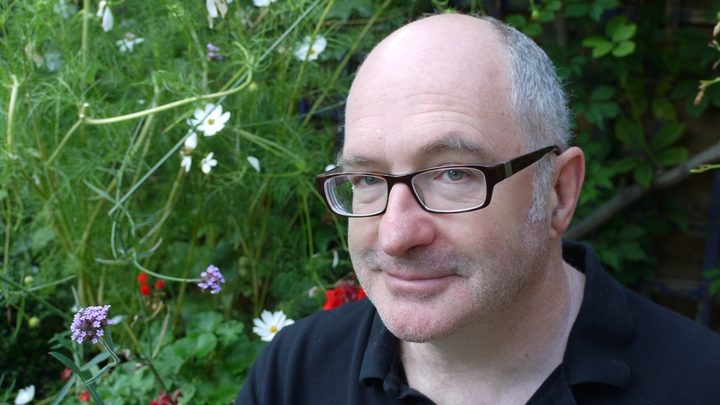 He's a journalist and author of several books including Capital and How to Speak Money.

Lanchester is coming to New Zealand as part of the Auckland and Dunedin Writers’ Festival.

So why is the language of loot so impenetrable? Some of it is quite deliberate he says.

“In the credit crunch we had things like collateralised debt obligations and credit default swaps and you had CDSs made with CDOs made out of RMDS that kind of language has a deliberate difficulty to it.”

But part of the problem is we don’t want to know, he says.

“We don’t want to think about money in an ideal life, in a well-lived life money wouldn’t be one of our primary concerns and we prefer to adopt the ostrich position.”

The UK’s currency has dropped post Brexit and prices for everyday items are up but nobody seems to have noticed, he says. He puts it down to a retailer trick – ‘shrinkflation’.

“In the UK the price of everything has gone up 20 percent in the last year, people are quite slow to notice partly through things like ‘shrinkflation’.”

‘Shrinkflation’ is where retailers keep the price of an item the same but reduce its size.

He also explains where the peculiar moniker hedge fund comes from.

“What is a hedge fund? There’s the well-known thing you get at the end of a field and then you have highly valued, deregulated pools of privately-owned capital operating via a partnership structure.”

A colourful Australian journalist, Alfred Winslow Jones, hit upon the idea after writing about a group of maths nerds using mathematical techniques to limit their gambling losses.

“If you’re a long way in on a particular bet and you have put so much money on it, you put a small wager on the other side of the bet to limit your losses - it limits you’re winnings but also your losses.

“You set the limit - the metaphor is there’s a hedge around the sides of it  - you can’t lose more than this, you can’t win more than that.”

In the 1960s, Jones set up the first investment tool based on the principal - what he called a ‘hedged’ fund.

Nowadays most of these funds, he says, are quite unhedged and highly volatile.

“Ninety percent of all the hedge funds that ever existed have gone broke, they got a bad reputation but in a way they are what financial capitalism is meant to be, in a good year they buy themselves Ferraris and in bad year they go broke - and it doesn’t cost us a penny.”

But that is not the case with banks, Lanchester says.

“The financial institutions effectively had a state guarantee.”

The bank bailouts post Global Financial Crisis were “socialism for the rich” he says.

As for the neo-liberal economic and social experiment of the last three or so decades, the jury is very much in, he says.

“If it was going to have made everybody better off it would have worked by now …. The trickle down, it just hasn’t worked.”