In part five of The 9th Floor, Guyon Espiner talks to Helen Clark about her three terms in power as she sought to draw a line under Rogernomics, unleash new social reforms and rethink New Zealand's place in the world.

When you think of someone who might embrace an offer of job sharing, Helen Clark doesn't immediately spring to mind.

But the idea of Winston Peters sharing the Prime Ministership over a term of government was “floated” with Labour in the failed attempts at deal-making after the 1996 election, Clark says in the final episode of The 9th Floor.

Clark says she can’t recall who raised it, as during the coalition talks Peters often had others communicate for New Zealand First through “back routes”.

She says she doesn’t know how serious the proposition was and ultimately it was not the stumbling block which saw Peters reject Labour and form the first MMP government with National.

“It might have been loosely floated but that wasn’t the sticking point. I think Finance Minister was the sticking point,” she says. Regardless, the idea of sharing the top job wasn't one she could entertain. “No. You can only have one Prime Minister.”

No one doubted who was in charge when Clark finally got the role in 1999. Once, when Deputy Prime Minister and Finance Minister Michael Cullen was asked what the government was going to do about some thorny issue, he replied: “Well, the government has gone skiing.”

Clark enjoyed that memory when we raised it during the day we spent with her in Auckland, as she came home from New York for a brief Christmas holiday.

"That's a good line," she chuckled. But it’s more than that. That story, and this interview, illustrate the degree to which the power of Prime Minister resides with the person, more so than with the office. 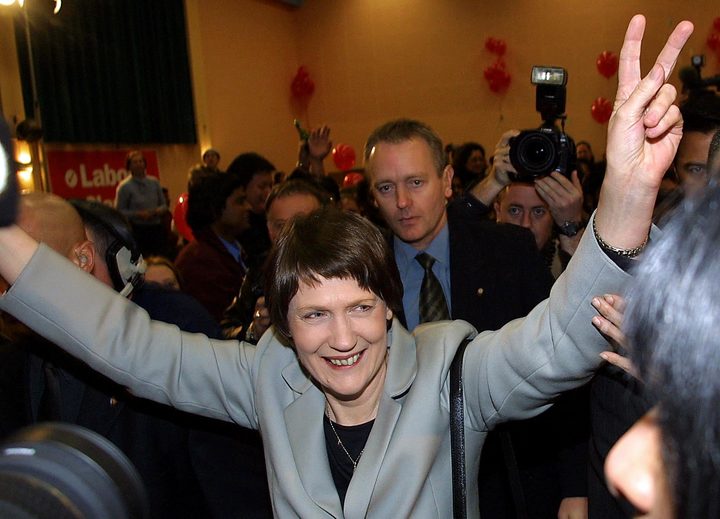 After researching and conducting interviews with five former Prime Ministers it’s a strange feeling to realise that the job doesn’t exist. There is no job description. You can take a chair of the board, consensus approach and delegate power to Ministers as steward of the Cabinet or you can be master and commander.

“We don’t have a written constitution so nowhere is it written down what are the powers of the Prime Minister. It’s partly your personality. It’s the skills that you’ve got and it’s how you use the office,” Clark says.

My feeling was that, such was her dominance, if Clark said something out loud, then it would happen. She largely agrees, adding that “what you say in public you need to have thought about because if you say it, it’s going to happen”. 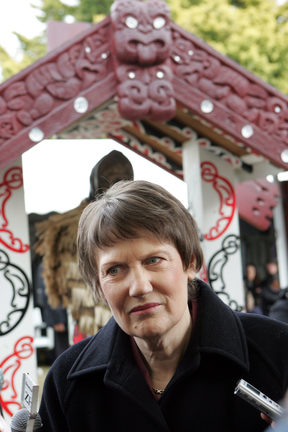 Her actions in calling a snap election in 2002 are a vivid example of how she wielded power. So how does it actually work? Can you just call a snap election? Not according to our last Prime Minister John Key. "The reality is… to have an early election you can't just say, it's a lovely day in March let's have an election," Key told RNZ last September. He went on say that in order to hold a snap election the government would have to either lose a confidence vote or go to the Governor General and say it could no longer command a majority.

So I asked Clark what happened when she went to the Governor General to make the case for a dissolution of Parliament in 2002. Did the Governor General test you? Clark laughed at this, an 'are you kidding?' laugh. “They act on advice.” So despite what Key believed, you can pretty much call an election when you like? “Pretty much,” Clark replied.

And that was pretty much the style of Clark the Prime Minister. She was a huge force and her influence spanned a vast array of policy and almost none of it, she famously said, came from the tens of thousands of public servants. 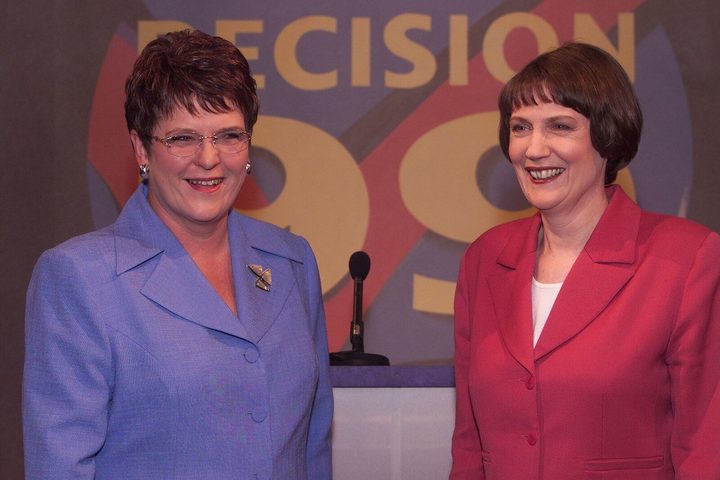 We talk about all of the big decisions. What was the pressure like from friends and allies as she made the call to stay out of the Iraq War? How did she convince the public that taking Tampa refugees was a good idea when the first polls she saw showed massive opposition?

Why did she cut beneficiaries out of the Working for Families tax credit package and leave headline benefit rates (although adjusted for inflation), where they’d been since the 1991 Mother of All Budgets?

Did she really believe that access to the beach was under threat from Maori claims to the foreshore and seabed? How great was the political temptation to ditch the ‘anti-smacking’ law when the backlash became clear?

Many viewers might not realise how close this all came to not happening at all. Clark had to stare down a challenge from her own MPs in 1996 when her poll ranking plunged to just two percent. She told us she comes from "stubborn Yorkshire stock". 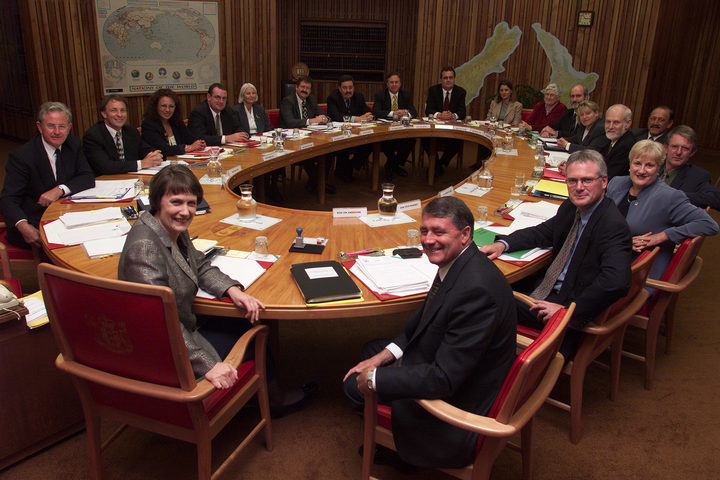 Unlike Key, it was the voters who decided Clark's time of departure. We discuss that too and her thoughts on what it is like to lose power are as interesting as how she sought to hold power and to exercise it. 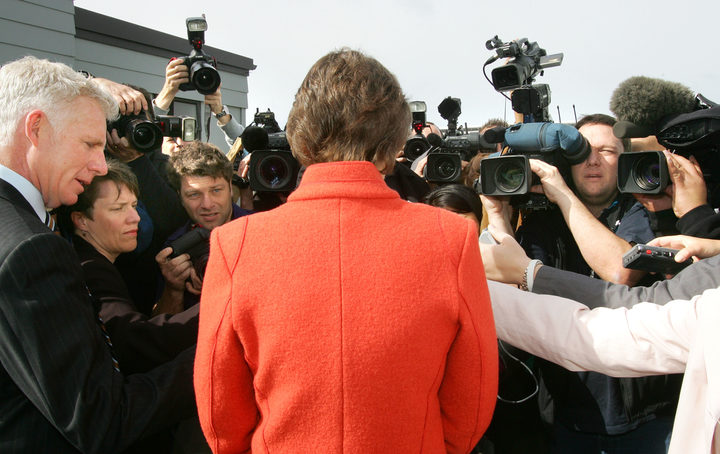