The art of question time

Parliament is a check on the enormous power of government; forcing it to reveal its plans in order to receive funds, passing its laws, and reviewing its performance.

And also by publicly asking irksome questions; questions that ministers are required to answer, even if they often attempt to answer them as unhelpfully as possible. 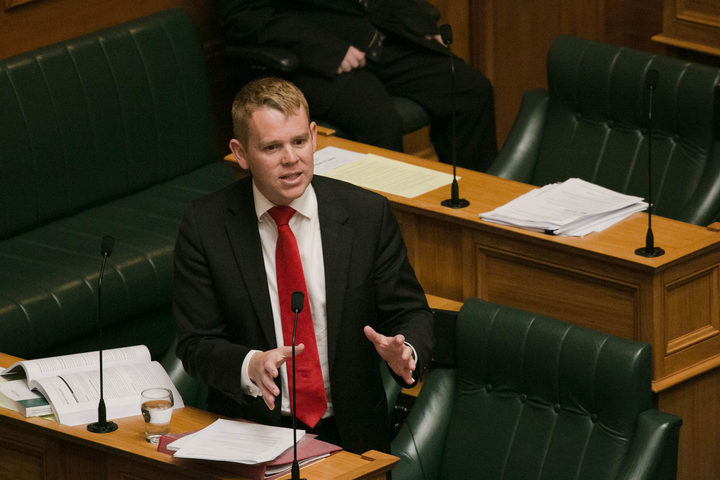 Shadow Leader of the House, Chris Hipkins, who the speaker has praised for his skill in Question Time. Photo: VNP / Phil Smith

Officially it’s called ‘Questions for Oral Answer’, but it's usually called Question Time - an hour or so at the start of most sitting days when members are expected to attend, the media pay close attention, and the broadcast ratings jump as people tune in for the exchange.

Political careers can soar or plummet on this performance alone. It is difficult to remain a senior minister without a talent for resisting cross-examination; it is hard to become an opposition star without a gift for interrogation.

Important or not, Question Time reveals a gamut of ability, a range of appetite and a variety of approaches. It’s obviously harder than it looks.

I wanted to ask the experts how it’s done. But who? The Speaker has previously highlighted the Shadow Leader of the House, Chris Hipkins as a stand out performer. Press Gallery enquiries pointed to the former Minister of Health Annette King as seasoned and talented on both ends of the exchange.

They both acknowledge it’s not an easy skill, and not one everyone enjoys or is drawn to, and that there are many other ways of being an effective MP.  But this is one part of the job they obviously enjoy.

The Art of the Spiel

Chris Hipkins says practice is essential. When he entered Parliament he was advised to speak as much as possible in Committee Stage debates (where MPs can speak more than once and there are fewer MPs in the Chamber). The plan was to gain confidence and make mistakes when it mattered less. He took every chance he could get.

The first (primary) question is notified in advance (and available for all to see). Some are very general (‘does the minister stand by all his previous statements?’), and leave the minister guessing at intentions, but also less able to be fully briefed on whatever the issue may turn out to be. Others are very specific.

Both tactics have their champions but Chris Hipkins and Annette King prefer the specific approach, because it leads to higher expectations of the Minister, and a better chance the Speaker will demand answers. 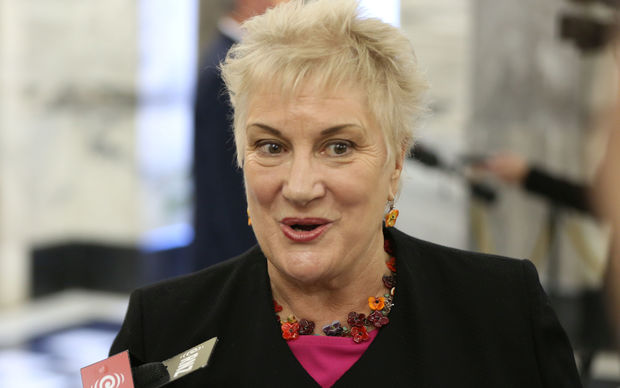 “If you ask a highly political question then you have to be prepared to get some political splashback from the minister.” - Annette King Photo: RNZ/Elliott Childs

So, the minister knows how you plan to begin, but after that the questioner gets to ask follow-up (supplementary) questions. These need not be pre-written but usually are, especially by less-experienced members.

The skill is being able to plan out an attack based on a minister’s likely responses. Chris Hipkins says a common error when writing questions is not seeing them from your target’s point of view and so not anticipating the answers you’ll get.

“They’ll ask a primary question, they’ll get an answer that they hadn’t really thought through themselves. And therefore they’ll find the supplementary questions they’ve prepared are irrelevant, and yet they’ll still ask them.” 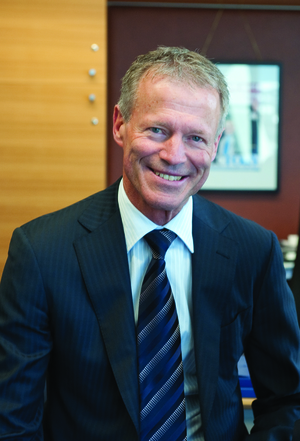 If you’re confident and get an answer you never saw coming, Chris Hipkins says one option is “throw out your whole plan and start making up supplementaries on the spot”, trying to improvise a plan as you go.

Annette King says that’s a skill only a handful of MPs have, and many are so busy pre-reading their next follow-up question they don’t even hear that the answer they are given is wrong or unexpected.

Chris Hipkins admits it all takes both practice and confidence.

“When I first started asking questions I was very nervous and would go down to the House with 30 pre-prepared supplementaries so that, regardless of what the answer was, I had something written down in front of me. And as I became more confident in asking, I perhaps was able to ad-lib a little bit more.”

Going completely off script can get you into trouble. Chris Hipkins recounts an occasion when he was ad-libbing and one answer led to an extended series of Points of Order (an argument about whether the rules were being followed).

Some minutes later when the then Speaker, Lockwood Smith asked Chris Hipkins to repeat his question he had entirely forgotten what it was. Thankfully Lockwood Smith hadn’t.

Sometimes all the questions are pre-prepared because the questioner isn’t wanting information but is trying to make a political point. But Annette King notes you don’t get straight answers that way.

“If you ask a highly political question then you have to be prepared to get some political splashback from the minister.”

Annette King says the art of getting to the truth is to using the supplementary questions to focus in.

But they say Question Time is only as effective as the Speaker forces it to be. The Speaker is, after-all, the ‘referee’ of the event, and can demand clarity or permit obfuscation.

The Speaker referees Question Time from his elevated chair in the chamber. Photo: Supplied / Office of the Clerk

“Lockwood Smith was not afraid to allow opposition members a little more scope when ministers were clearly being evasive, or not on top of the details... David Carter, I think, is a little softer on the ministers and lets them off the hook a little bit more readily. But I think that there is a public interest in Question Time and ministers have an obligation to answer. And therefore, coming along to the House and deliberately obfuscating in order to get out of a difficult question is not good enough, and I think that there should be some sanction for that.”

Annette King agrees with the current Speaker’s sentiment that the public will judge a minister who dodges questions, but says the public ought to follow more closely and notice any “ministers who are very good at not answering straight questions.”

Question Time is worth a watch (or listen). Sometimes it feels like two boxers sparring in training, each familiar with the other’s moves and able to deftly fend and dodge.  But sometimes it shifts gears, gains energy, and the gentle sparring of member and minister becomes a battle of wits where credibility and careers are on the line. 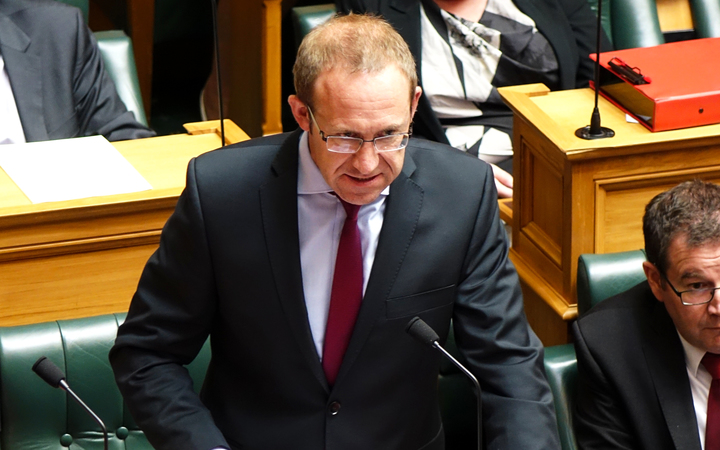