Tax and Fairness: What's wrong with the system?

New Zealanders are being taxed too harshly with KiwiSavers paying four times as much tax on their funds as property investors, a tax expert  says. 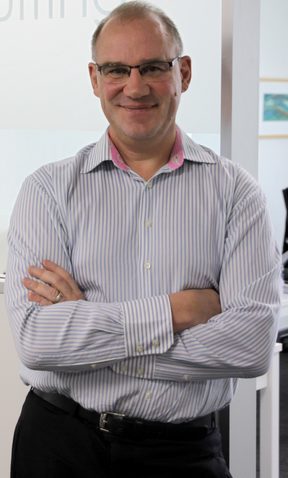 A new book, Tax and Fairness, by tax consultant Terry Baucher and senior taxation lecturer and Labour Party candidate Deborah Russell said a tax system needs to be fair and ours is not.

Mr Baucher told Sunday Morning tax rules meant KiwiSaver members ended up paying tax even if their fund had not earned anything.

"Over time what is emerging is that ... if you looked at the size of KiwiSaver funds, looked at the tax it's paid relative to property investors, they're paying four times as much."

Mr Baucher said the latest figures showed in the past five years the average tax paid by property investors was less than a third of what the New Zealand Super Fund paid last year alone.