Insight: Meth - the Human Cost of a Hit 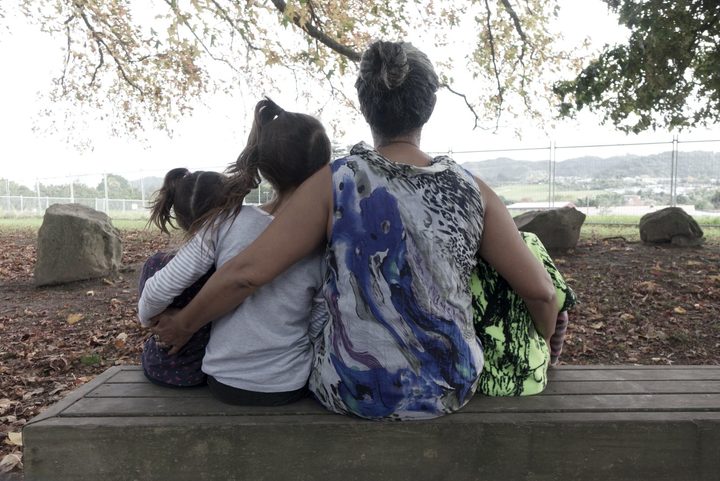 Grandparents, and other family members are having to take care of children when their meth-addicted parents neglect them. Photo: RNZ/Lois Williams

The call came out of the blue last week, for Margaret - a Whangārei grandmother.

And yet it was one she'd been half-expecting for years.

Her methamphetamine addicted daughter in Auckland had left her five children home alone.

Someone called the police - and at 3am they'd picked them up.

Unless Margaret took in the two eldest girls and the other grandmother in Kaitaia took in the rest, they'd all be going into foster care.

"Wednesday, my daughter brought two of the children up to me and she just quickly left," she said. 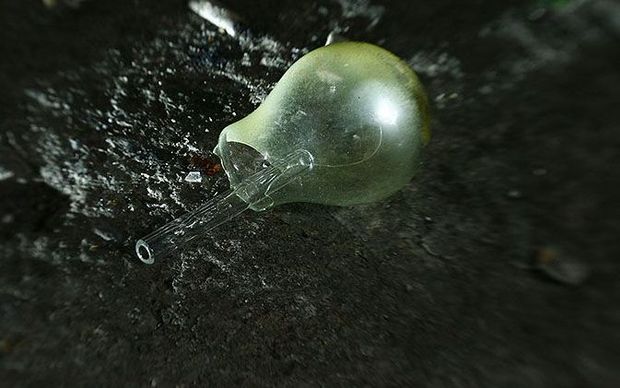 Margaret said she had fallen in with the Headhunters gang as a teenager in Whangārei, and never got out.

With no extended family to call on for support, she could only watch as her daughter's addiction deepened and her life unravelled.

"You see them - all her mates too, they're skinny as rakes, and their teeth are all rotting ... and you can't stop them.

"I could see the neglect with the children; the house was always filthy; the kids were filthy. The ones that go to school, they've been moved around probably ten schools over the years, and the abuse they've witnessed ... gangs coming into the house, stuff like that."

Margaret lives in a small, neatly-kept house in one of Whangārei's poorer suburbs. She has a young baby herself - and only a benefit to live on.

But she said she would cope and she would do her best for her granddaughters. She has already enrolled them in school, and got them into counselling and a routine they have never experienced in their short lives.

"They had bruises where they'd been hit with a wooden spoon and they had hardly any clothes when they arrived.  The eldest told me she'd had to look after the younger ones and make their food and all that. Now I make them their breakfast and school lunches and dinner and I make them go to bed at 7.30pm and they love it here,"  Margaret said.

It's a story that's repeating every week in Northland. Grandparents taking on the care of children because their adult sons and daughters are too wrecked to do the job.

The Ministry for Vulnerable Children - Oranga Tamariki - in Whangārei said methamphetamine use by parents is now a factor in almost every case where it's had to intervene and make children safe. 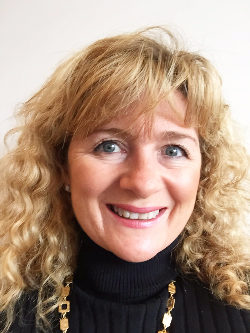 And the Grandparents Raising Grandchildren Trust said 85 percent of grandparents calling for help told it methamphetamine was the reason they're taking on their grandchildren.

Its chief executive, Kate Bundle, said often the children were physically and emotionally damaged and it was rarely an easy transition for the grandparents.

"Invariably there is a sense of grief and loss, both in terms of the son or daughter who's gone off the rails and can't care for the child. And there's a sense of grief and loss over their future retirement and all the things they were looking forward to enjoying. One grandmother said to me, 'My life is over, in terms of what I wanted for myself. Now it's all about my grandson'."

Starting in July, Northland police and the district health board will be working together in a new project to tackle the region's meth plague.

The strategy is to treat it primarily as a health issue. The government's put $3 million into the pilot project, and the aim was to target P-users as early as possible in their addiction journey, getting them into drug counselling, and getting them off it.

Police are taking on more staff to focus on finding and arresting the dealers. But when they seize customer lists from their phones - they'll be contacting those people to see if they would like treatment to kick the habit.

And the health board is taking on more drug counsellors, expanding its detox unit in Dargaville, and employing people in communities from the Far North to be the first ports of call for families desperate to get their loved ones off methamphetamine.

The pou-whānau - as they're to be known, will support the families and encourage the addicts to seek treatment.

It's a radical approach but the DHB's director of mental health services, Ian McKenzie, is optimistic it will work to reduce the numbers of people hooked on P long-term.

"Meth addicts usually ask for help after seven years or so when their teeth are falling out and they've lost their family.  If we can reach them well before that, we can reduce the harm that this drug is doing in the community," he said.

This the second part in Insight's two-part series on meth. You can listen here to last week's programme on the scale of New Zealand's meth trade, and efforts to stop it getting in and around the country.