Three of New Zealand's most experienced political commentators discuss the National Party post Key and what we can expect in next year's election.

New research shows that the type of exercise you do can make a big difference to your cardiovascular health. An international research collaboration looking at 80,000 adults -  led by the University of Sydney - found that cycling, swimming, aerobics and racquet sports offer life saving benefits compared to running and football. Associate Professor Emmanuel Stamatakis is an associate professor at the Charles Perkins Centre University of Sydney. 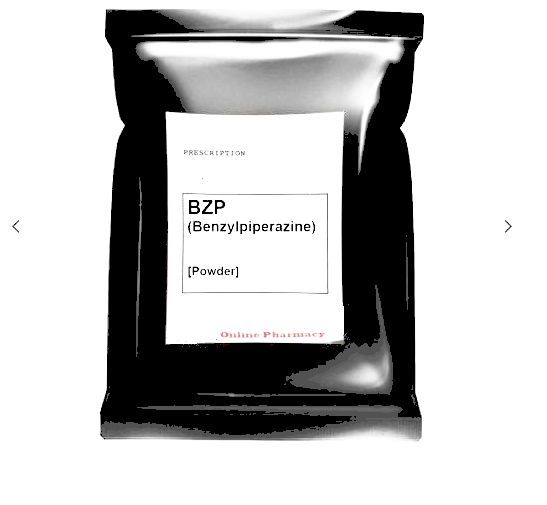 The BBC's Danny Vincent investigates how recently outlawed 'legal highs' are making their way so easily onto the streets of Britain. He goes undercover to trace the drugs back to where they are coming from. 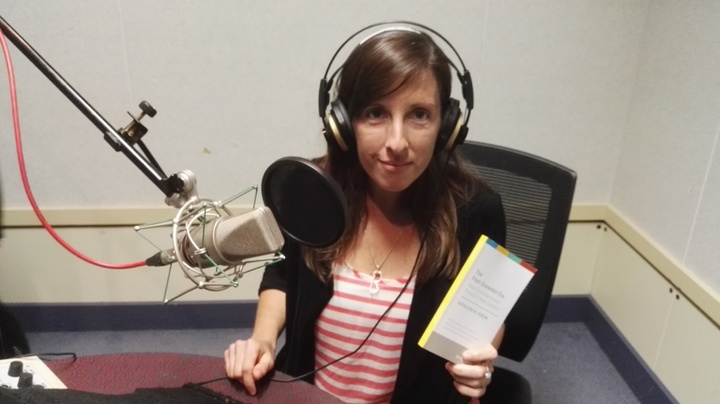 Kathleen Kuehn is the author of the just published BWB text: The Post-Snowden Era: Mass Surveillance and Privacy in New Zealand. In it the Victory University media studies lecturer argues that private sector big data is eclipsing Orwell's Big Brother when it comes to threats to our privacy.

The latest push by publishers for a merger that would change the media landscape. Also: a potential PR hiccup for rugby - and how John Key's sudden exit took the media by surprise - mostly.
Produced and presented by Colin Peacock and Jeremy Rose 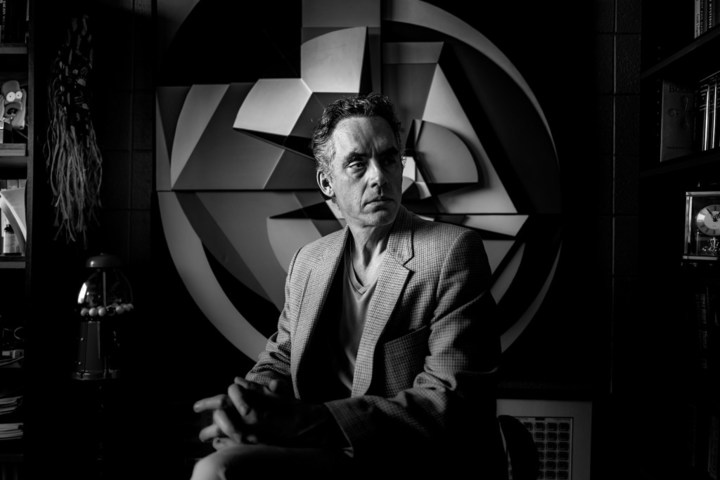 Dr Jordan Peterson has been making headlines worldwide over what he says is 'political correctness gone mad.' He joins Wallace to talk about the gender pronoun controversy that put his job in jeopardy - and why he believes Canada's new anti-discrimination laws are turning free speech into a battleground of hate.

Jean Watson originally trained as a nurse in the 1960's but quickly became disillusioned with what she found. She has since spent her life trying to change the nursing profession into what she calls 'the Florence Nightingale' way of nursing - an approach that treats the whole person, rather than just the illness. 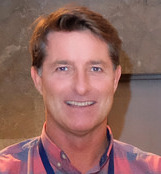 Dr Richard Egan, fresh from the NZ Gerontology Nursing Conference, joins Wallace to talk about how we care for our elderly and what we should be doing differently. 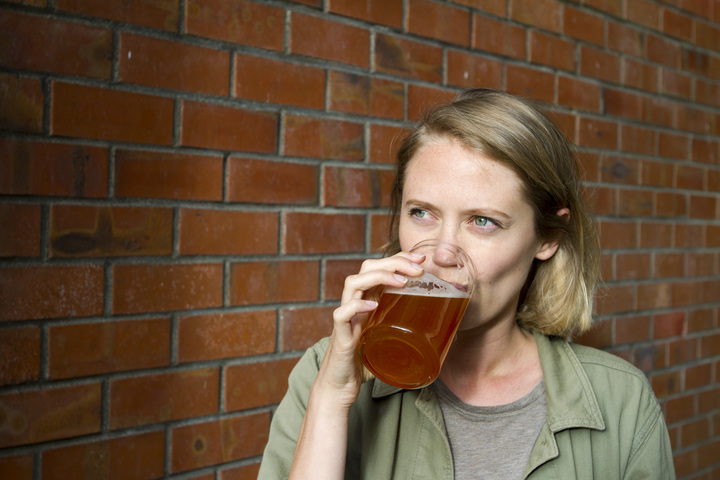 Alice Galletly joins Wallace to talk about her new blog and book that is dedicated to drinking a beer a day.

Song: A change is gonna come'

Album: At that Good News