If there are three topics that are likely to dominate the 2017 election they are: the economy, health and education. RNZ's economics correspondent Patrick O'Meara, health correspondent Karen Brown, and education correspondent John Gerritsen join Wallace to chew the fat on the year that's been and what 2017 holds in store.

New research has identified a link between psychological health and lost productivity at work, which is costing more than 12 billion dollars worldwide every year. Harry Becher explains why employers needs to be more concerned about their workers mental health.

8:12 Insight: Bricks vs clicks: the high street fights back 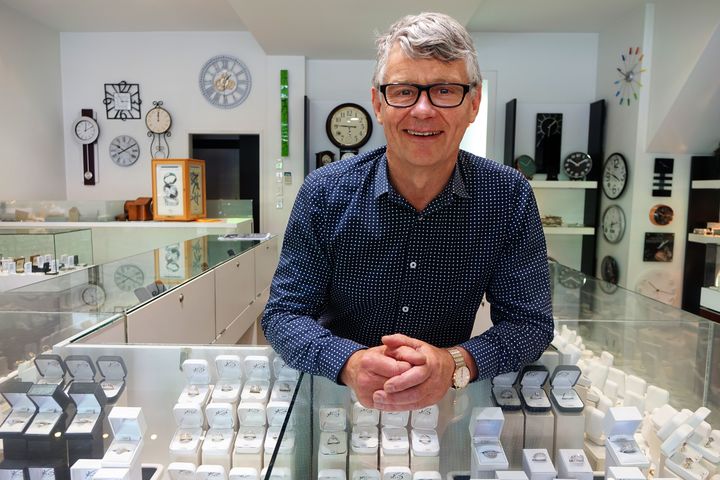 The predictions, not so long ago, were that online purchasing would become the foremost way to shop, and the way of doing things would change forever. But in the last year, there's been a resurgence in shopping in actual bricks and mortar stores. Insight’s Philippa Tolley asks is this a sign of the way ahead? 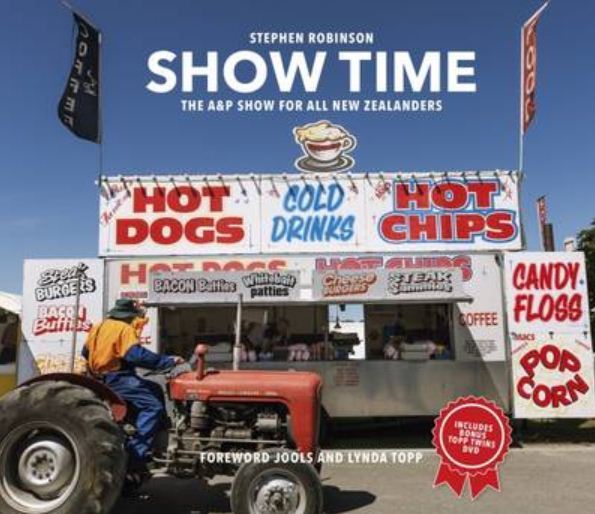 How Facebook, filter bubbles and fake news combined to undermine the media in 2016 - and how big brands, broadcasters and personalities will be blurring the lines between ads, news and programmes in 2017.
Produced and presented by Colin Peacock and Jeremy Rose

9:40 Jackie Benschop - Can your pet make you sick?

Dr Jackie Benschop is the lead investigator into a new study that identifies a possible risk between resistant bacteria, pets and human infection. 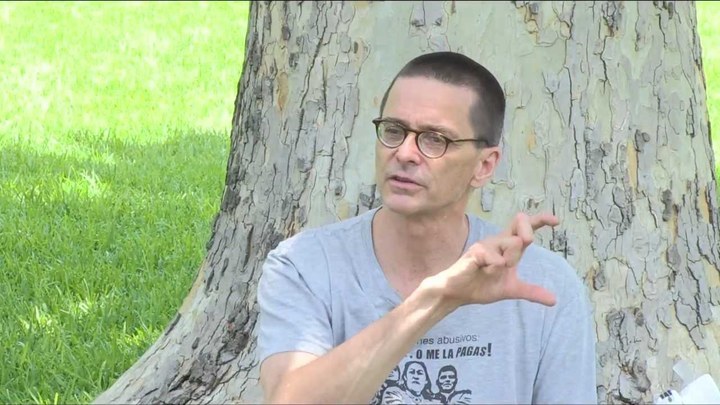 Dr Robert Jensen joins Wallace to talk about his new book, The End of Patriarchy: Radical Feminism for Men, which is aimed at teaching men how to be radical feminists. 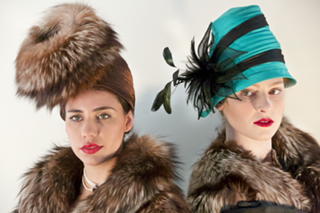 Author Hilary Hunt talks to Wallace about Lindsay Kennett, a master milliner who created hats for some of New Zealand's best dressed and most fashionable women.

Influential transgressive pop artist, Peaches, joins Wallace to talk about her boundary-breaking art and music, as her New Zealand tour gets underway. 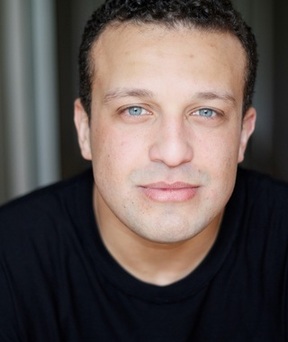