7:10 The political year ahead - a panel discussion

Journalist and writer Julie Hill joins Wallace from Mexico to discuss how the election of Donald Trump is being viewed on the South side of the border.

What will the new president of the United States do about healthcare in the United States? As Donald Trump dismantles so-called Obamacare, Philippa Thomas of the BBC's asks what a reformed US health system might look like.

Beehives in the suburbs are becoming more and more popular. Julian McCurdy joins Wallace to talk about the explosion in backyard apiary and how demand for beehives is far outweighing supply.

9:06 Mediawatch
The media reaction to Trump declaring "war" on the media and peddling "alternative facts". Also: summer silly season stories which were too good to be true; and trans-Tasman movies on demand.
Produced and presented by Colin Peacock and Jeremy Rose.

The film Lion,' starring Dev Patel and Nicole Kidman, has garnered six Oscar nominations and is proving popular at the box office. The man behind the real-life story, Saroo Brierley, joins Wallace to talk about his epic journey to find his family.

Social media expert, Devorah Heitner, talks to Wallace about the pitfalls of popular apps such as Snapchat and Instagram - especially when it comes to teenagers. 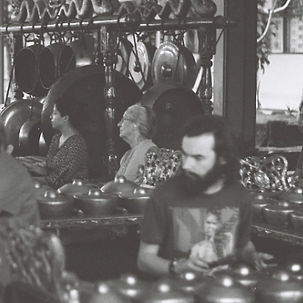 RNZ sports reporter, Joe Porter, gives us an update on all the action from the Wellington Sevens tournament. 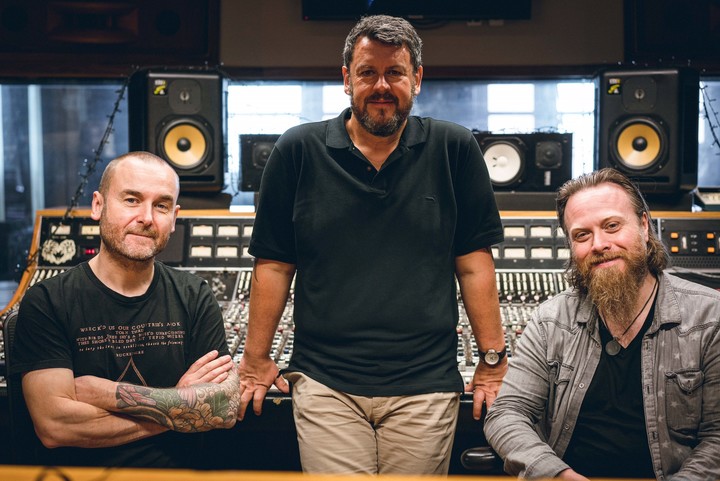 Grammy award winning producer Guy Massey and Manic Street Preachers producer, Dave Eringa have just been in New Zealand to conduct a masterclass, teaching aspiring producers some valuable lessons. They speak with Wallace about their work, including re-mastering the entire back catalogue of The Beatles.