7:10 The Trump presidency and its international implications: a panel discussion

President Donald Trump's travel ban on the citizens of seven Muslim-majority countries has dominated headlines around the globe this week. Canadian-born economist Eric Crampton, Negar Partow - a senior lecturer at Massey University's Centre for Defence and Security Studies, and Paul Buchanan - a former intelligence analyst for the US government and regular commentator on international affairs join Wallace to discuss the likely international implications of the Trump presidency.

David Geary is a Kiwi playwright based in Vancouver. He joins Wallace to discuss Canada's response to Donald Trump, this week's mass shooting in Quebec, the passing of a respected Native Canadian leader, and the politics of the Super Bowl. 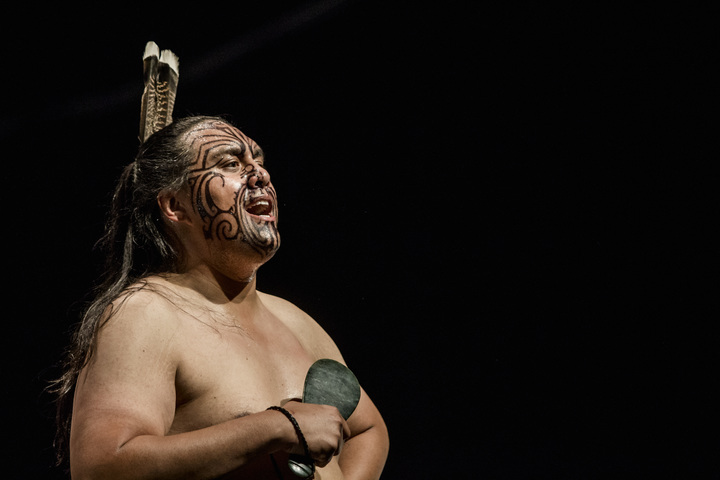 Kingi Kiriona is co-founder of Hamilton-based kapa haka group Te Iti Kahurangi. He speaks with Wallace about the release of their new album which blends hip hop and techo with kapa haka.  teitikahurangisales@gmail.com 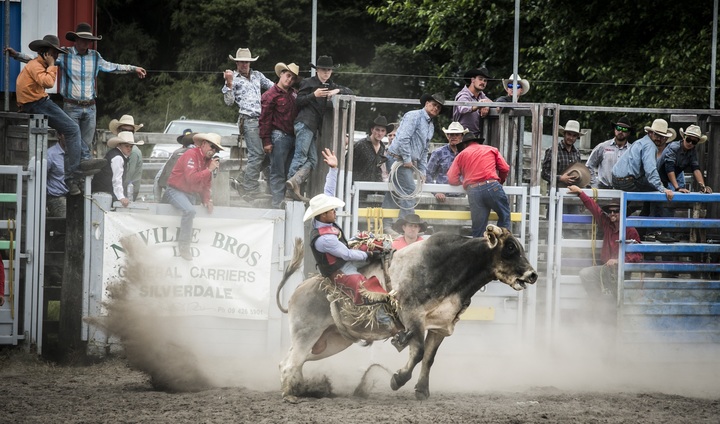 Are rodeos cruel to animals or a part of our national story? Should they stay or go? Paloma Migone goes to the rodeo to explore the increasingly contentious debate between animal activists and rodeo enthusiasts.

AMP Capital's Head of Investment Strategy, Greg Fleming, outlines the eight E's of investing in 2017. How will elections, the elderly and electronic commerce affect your money?

How journalists cope with The Great Firewall of China. Also: was Bill English's honeymoon over before it began - and was it the wowsers or the drunks who killed the Sevens - or the media?
Produced and presented by Colin Peacock and Jeremy Rose.

10:35 Robert Proctor - The study of ignorance 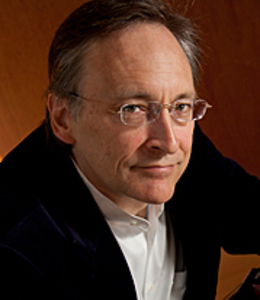 In this era of 'post-truth' and 'fake news' who do we turn to to find out what's real and what's not? Stanford science historian, Professor Robert Proctor is an expert in ignorance - he joins Wallace to talk about why we are all living in 'the golden age of ignorance.' 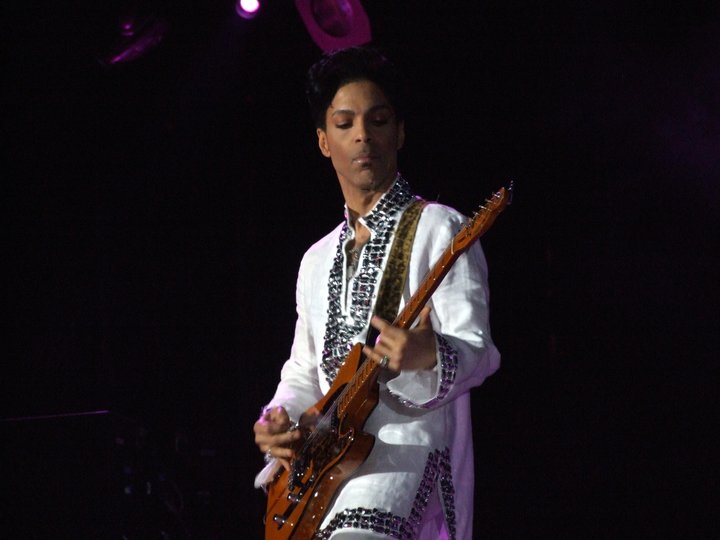